Where To Stream Kemono Jihen? 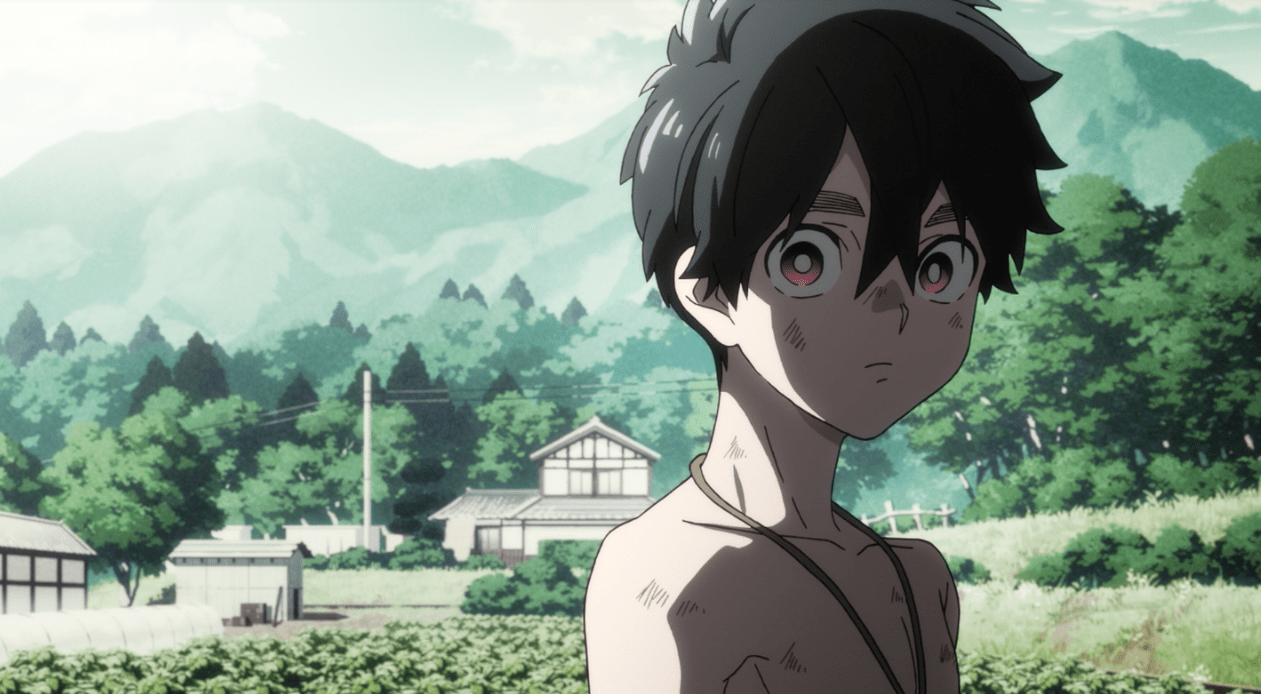 In the new Japanese anime, ‘Kemono Jihen,’ a detective who specializes in “occult-related” investigation is sent to a remote mountain village to check out a series of strange animal corpses that have appeared there. The detective finds that sinister superhuman forces are at work and recruits the help of a young boy who does not appear entirely human. ‘Kemono Jihen’ is based on a Japanese manga series written and illustrated by Shō Aimoto. The animated series is developed by Ajia-do Animation Works and directed by Masaya Fujimori, with characters designed by Nozomi Tachibana. Curious to know more about the intriguing plot of ‘Kemono Jihen’ and where you can stream it? Here’s all you need to know.

What is Kemono Jihen About?

When a series of quickly rotting animal bodies begin appearing in a remote mountain village, Kohachi Inugami, a special detective from Tokyo who has expertise in the occult, is called in to investigate. While trying to solve the case, he meets and befriends a strange boy who works in the field every day instead of going to school. Neglected by his peers and cruelly nicknamed “Dorota-bou” based on a yokai that lives in the mud, the boy offers to help Kohachi Inugami uncover the sinister truth behind the killings. The deeper he delves into the case, the more Inugami discovers that Dorota-bou’s nickname is not the only thing about the boy that isn’t exactly human.

Is Kemono Jihen on Netflix?

‘Kemono Jihen’ is only available to stream on Netflix Japan. But interested audiences from outside Japan can alternatively choose another mystery thriller anime series from among those that are available on Netflix, such as ‘Sirius The Jaeger‘ and ‘Blue Exorcist‘.

Is Kemono Jihen on Hulu?

‘Kemono Jihen’ is not presently available to stream on Hulu. People looking for something similar to watch should check out ‘Afterlost‘ and ‘Angels of Death.’

Is Kemono Jihen on Amazon Prime?

‘Kemono Jihen’ is not on Amazon Prime. Prime members who are fans of suspenseful thriller shows should alternatively try watching ‘Vatican Miracle Examiner‘ instead.

Where To Watch Kemono Jihen Online?

Viewers in North America and the British Isles can watch ‘Kemono Jihen’ on Funimation. Audiences in France can stream the series on Wakanim, while those in Australia and New Zealand can watch it through AnimeLab.

How To Stream Kemono Jihen For Free?

As of now, the only way to stream ‘Kemono Jihen’ for free is by signing up for a new Funimation subscription and utilizing the 14-day free trial that comes with it. We do recommend that our readers pay for the content they consume.