Where To Stream Kung Fu Panda 3? 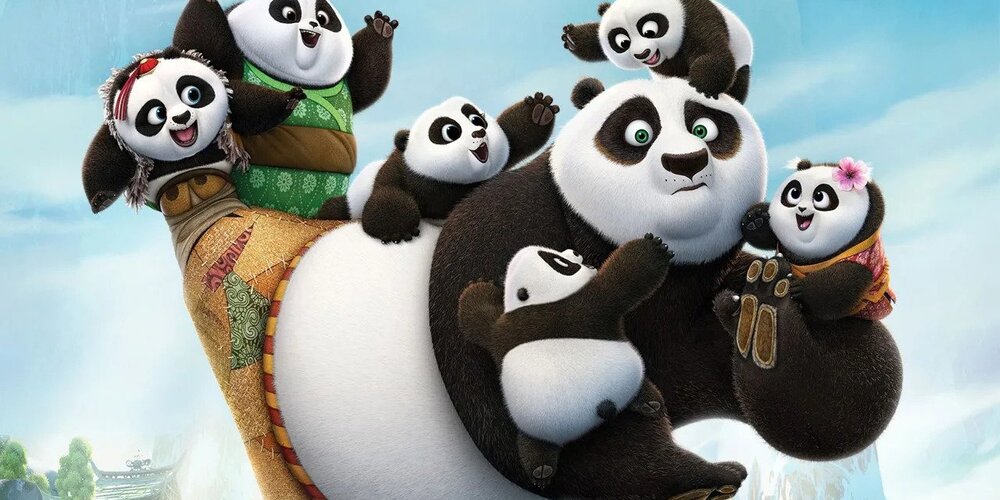 ‘Kung Fu Panda 3’ follows the Dragon Warrior Po as he travels to a secret panda village, rallies the pandas in a fight against an evil supernatural warrior, and achieves self-actualization along the way. Jack Black’s Po the panda is possibly the most lovable and cuddliest martial arts hero the world has ever seen and he keeps his journey of self-discovery as funny as ever in the third installment of the ‘Kung Fu Panda’ franchise. The unexpected Dragon Warrior finally accepts his true destiny and embraces the awesome in the movie ‘Kung Fu Panda 3’. Curious to know more about the film and where to stream it? Here is all the information that you need.

What is Kung Fu Panda 3 About?

An evil supernatural warrior Kai wants to steal the “chi” of all Kung Fu masters, including the Dragon Warrior’s. He leaves the spirit realm and wreaks havoc in the mortal realm. Master Shifu and the Furious Five defend the Jade Palace and the Valley of Peace but fail when their chi gets taken by Kai. Po is reunited with his biological father Li Shan and travels with him to a secret panda village to learn to master the use of chi so that he may defeat Kai. His adoptive crane daddy tags along, and Tigress, the only one of the Five to escape Kai, joins them. Po must master the use of chi and rally the pandas in time to win against Kai and restore the peace in China.

Is Kung Fu Panda 3 on Netflix?

‘Kung Fu Panda 3’ is presently not available to stream on Netflix but interested viewers can try to watch other animated movies that are similar, such as ‘Puss in Boots‘. If you love Po and the Furious Five, then you should also watch the limited series ‘Kung Fu Panda: Awesome Secrets Collection‘.

Is Kung Fu Panda 3 on Hulu?

‘Kung Fu Panda 3’ is currently not streaming on Hulu but as an alternative, you can watch the other similar kids movies that Hulu is home to, like ‘Bolt‘, ‘Garfield: A Tale of Two Kitties‘, and ‘Ice Age: The Meltdown‘.

Yes, you can stream ‘Kung Fu Panda 3’ on Amazon Prime by paying to either rent or purchase it as video-on-demand.

How To Stream Kung Fu Panda 3 For Free?

As of right now, ‘Kung Fu Panda 3’ is not available for free streaming anywhere. If you want to watch the movie online, you can only do that by paying for it on one of the on-demand platforms listed above.