Where to Stream Lorelei? 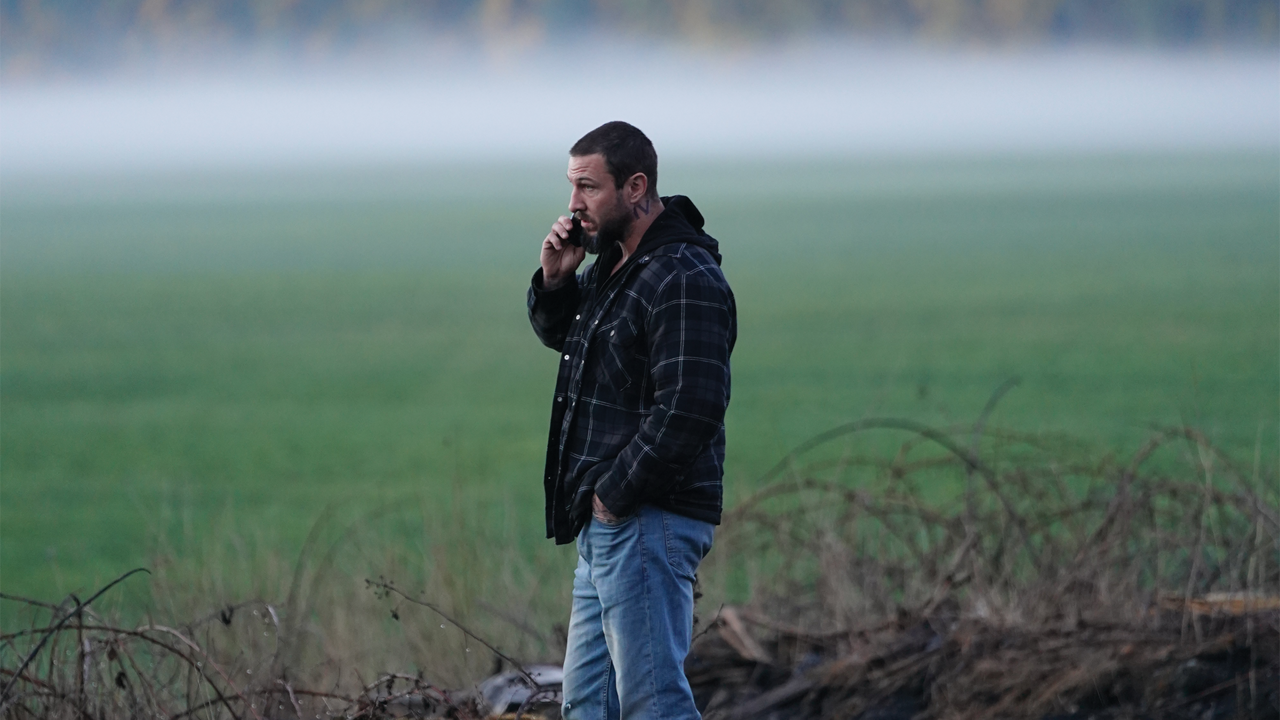 The feature debut of director Sabrina Doyle, ‘Lorelei’ is a drama movie that centers upon the themes of second chances, love, and regrets. After spending 15 long years in prison for armed robbery, Wayland, who is deeply repentant about his actions, only wishes to redeem himself and lead a respectful life. However, the years he has lost and opportunities that he has missed test the limits of his conviction, but unlike most ex-convicts, Wayland has a familiar helping hand that acts as a guiding light in all the darkness.

The heartwarming story of redemption and love will probably make you shed happy tears by the end. In case you plan on watching it, then allow us to help you with all the details that you are going to need.

What is Lorelei About?

Young, clueless, and madly in love, Wayland and Dolores are dating each other for some time when all of a sudden, their lives begin to fall apart. Wayland is convicted of armored robbery and is sentenced to 15 years in jail, where he spends most of his time regretting his naive and stupid actions. In the meantime, Dolores has three children and ultimately ends up parting ways with all her partners. Although he has never imagined it when Wayland returns from prison, he luckily meets his high school girlfriend, and the two begin to reconnect. Before they know it, the couple starts living together and starts a journey of redemption and healing.

Wayland’s past continues to haunt him and repercussions of his actions all those years ago still follow him around. With Dolores as a light in all the darkness, Wayland continues to grasp at anything that provides his life some meaning. The struggle for identity and love that follows can get anyone hooked and if you find yourself intrigued by it, then here’s how you can watch the movie.

Is Lorelei on Netflix?

Netflix has a massive catalog of movies and television shows, but ‘Lorelei’ is currently not part of its current offerings. Therefore, subscribers will have to check other platforms. However, we recommend our readers alternatively stream ‘Marriage Story.’

Is Lorelei on Hulu?

Hulu subscribers will have to find other alternatives since ‘Lorelei’ is not accessible on the platform as of now. Viewers looking for other movies on the platform can watch ‘Ammonite’ or ‘The World to Come.’

Is Lorelei on Amazon Prime?

‘Lorelei’ is not available on Amazon Prime as video-on-demand, but it is likely to arrive on the platform in the near future. In the meantime, Prime subscribers can watch ‘Redemption.’

Where to Watch Lorelei Online?

You can watch ‘Lorelei’ on Video-on-demand platforms such as iTunes, FandangoNow, Google Play, Vudu, Redbox, and Microsoft Store. The film is also accessible on AppleTV+, DirecTV, and Spectrum. People who wish to watch the movie in theaters can head here to book their tickets.

How to Stream Lorelei for Free?

AppleTV offers a 7-day free trial. So, you can use it to stream the drama film for free, provided you watch it during the trial period. However, we encourage our readers to pay for the content they wish to consume online and not seek illegal methods.