Where To Stream Ocean’s Twelve? 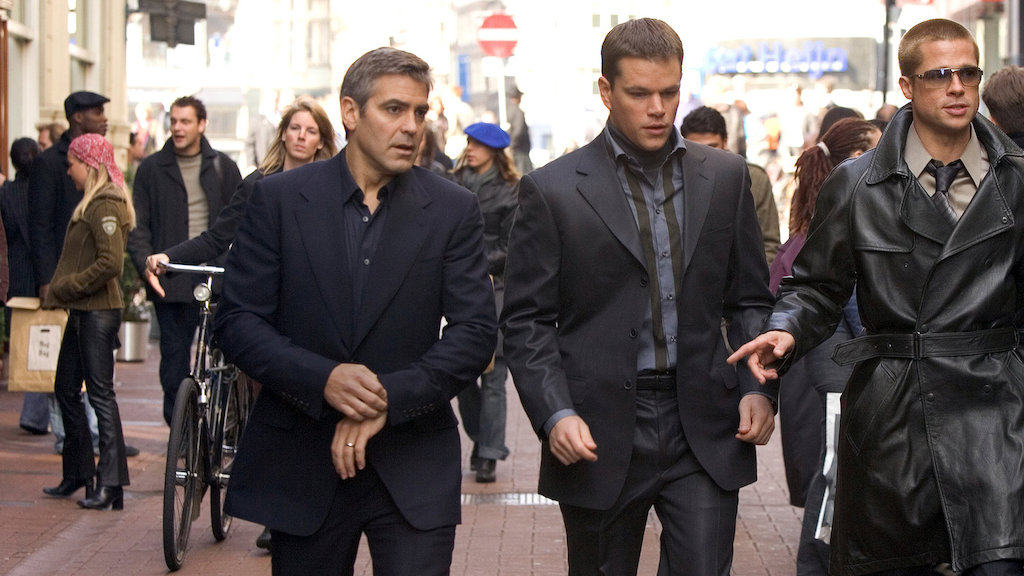 ‘Ocean’s Twelve’ is a heist film, the sequel to ‘Ocean’s Eleven’ in which an assortment of characters pulls off a casino robbery under the leadership of one Danny Ocean. ‘Ocean’s Twelve’ centers around the repercussions the group has to face immediately after their daring heist. The movie features a star-studded ensemble cast with talents like George Clooney, Brad Pitt, Matt Damon, Catherine Zeta-Jones, Andy García, Julia Roberts, Don Cheadle, and Bernie Mac gracing the screen. It is directed by Steven Soderbergh. Curious to know more about the plot of ‘Ocean’s Twelve’ and where you can stream it? Here is all you need to know!

What is Ocean’s Twelve About?

After robbing $160 million from Terry Benedict’s casinos in Las Vegas, Danny and his crew of elite burglars receive death threats from Terry. He tells them that he will kill them all if they don’t return the money that they stole from him plus a hefty interest of $38 million, and since he already had all of their locations, the threat is quite real. Danny and company scramble to collect the money to give back to Terry but they fall short by half. In a bid to get more money to cover the deficit, the gang decides to do another high stakes heist, this time in Europe.

Is Ocean’s Twelve on Netflix?

Yes, ‘Ocean’s Twelve’ is streaming on Netflix, and viewers with active subscriptions can watch it HERE. People who have not watched ‘Ocean’s Eleven‘ can also stream that on Netflix.

Is Ocean’s Twelve on Hulu?

‘Ocean’s Twelve’ is not on Hulu but as an alternative, people who love heist movies can try watching ‘Vault‘, which is based on a true story about a group of small time criminals who attempt to pull off the biggest heist by stealing from the Mafia.

Is Ocean’s Twelve on Amazon Prime?

‘Ocean’s Twelve’ is available on Amazon Prime to buy or rent as video-on-demand but is not available to stream for free with the Prime subscription. Fans of heist movies can also watch ‘A Fish Called Wanda‘ as an alternative.

Where To Watch Ocean’s Twelve Online?

How To Stream Ocean’s Twelve For Free?

Sadly, Netflix no longer offers a 30-day free trial so there is no way to watch this movie for free online. We always recommend that our readers pay for the content they consume.

Read More: Where To Stream The True Adventures of Wolfboy?