Where to Stream Old? 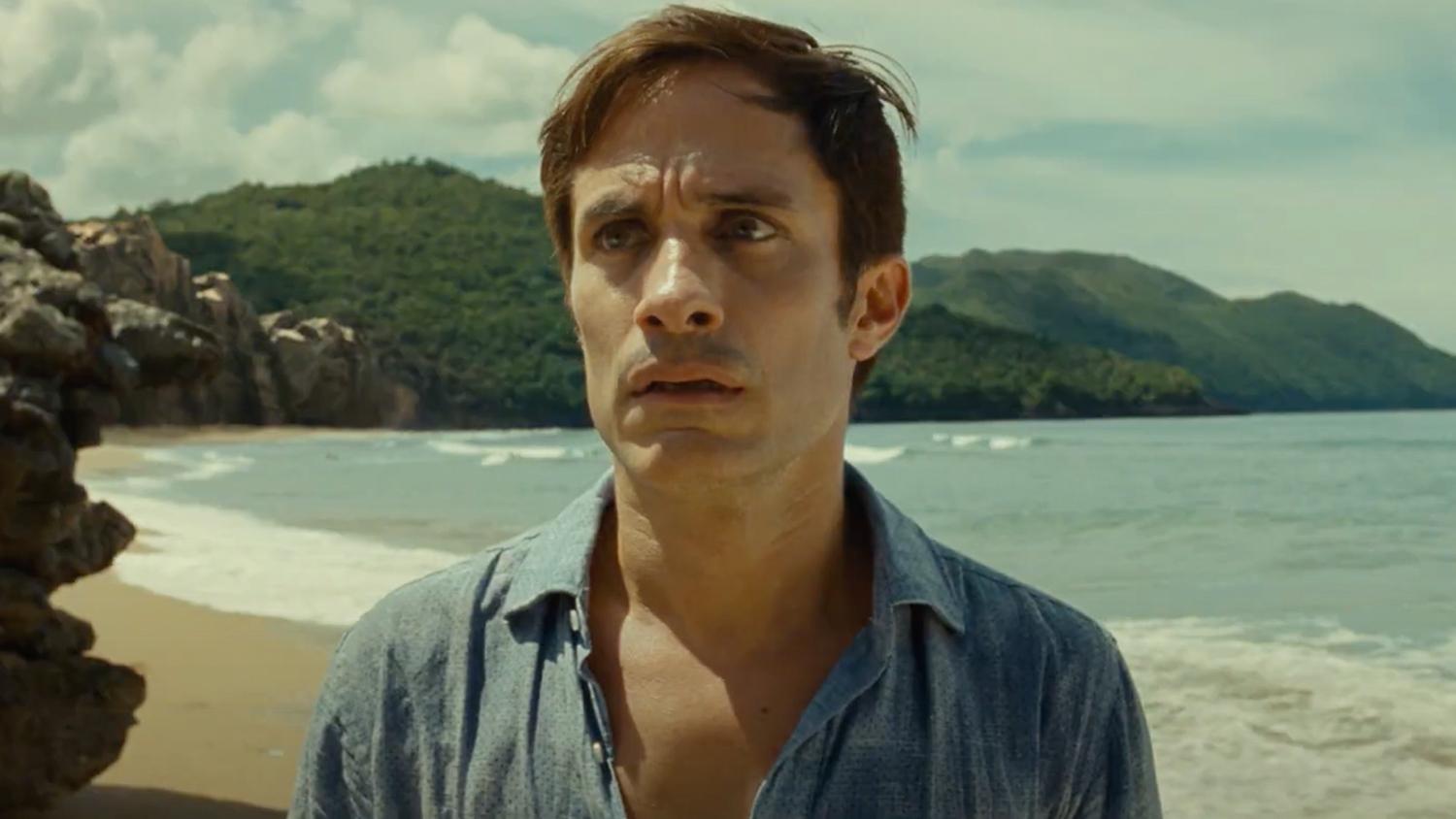 Based on “Sandcastle,” a graphic novel by Pierre Oscar Levy and Frederik Peeters, ‘Old’ is a supernatural thriller movie that follows a group of strangers stranded on an isolated beach unbeknownst to the dark secrets that it is harboring. Starring Gael García Bernal, Vicky Krieps, Rufus Sewell, and Ken Leung, the movie is yet another mind twister from M Night Shyamalan.  Curious to learn more about its plot or where it can be streamed? You have come to the right place. Here’s everything you need to know.

What is Old About?

A family luckily finds an isolated beach while on their tropical holiday where they meet several other strangers that include a family with young children, a writer, a young couple, and an Algerian refugee. The place looks surprisingly calming with its clear water and a great overall ambiance until things suddenly take a turn for the worse. A girl’s dead body floating in the water appears out of nowhere, which leads to tension between the strangers as they accuse one another of murdering the unknown girl. However, when people try to contact law enforcement authorities, the voice from the other side says that the number is invalid.

As if the situation was already not mysterious enough, it turns out that the biological maturation of the children on the beach is somehow accelerated, and they soon reach adolescence and then become adults within a few hours. To make matters worse, when people try to leave, they are confronted by invisible walls, making their escape an impossibility. Soon, a sense of paranoia and hysteria begins to consume everyone, and they begin to wonder if that’s how their lives are going to end? In order to find out how the story unfolds you have to watch ‘Old’ and here’s how you can do that.

Is Old on Netflix?

Netflix subscribers will have to find other alternatives since the thriller movie is not part of its otherwise massive catalog. However, we recommend our readers watch ‘Things Heard & Seen‘ or ‘The Silence.’

Is Old on Hulu?

No, ‘Old’ is not accessible on Hulu as of now. But subscribers can alternatively stream ‘Personal Shopper‘ or ‘Friend Request.’

Is Old on Amazon Prime?

‘Old’ is unlikely to arrive on Amazon Prime anytime soon as video-on-demand. Therefore, subscribers can instead watch ‘June 9‘ or ‘Door To the Other Side.’

Where to Watch Old Online?

The supernatural thriller film is only releasing theatrically as of now. People who enjoy watching movies in cinema halls can head here to book their tickets.

How to Stream Old for Free?

Since the movie is not releasing on any platform that offers a free trial, cord-cutters cannot watch it for free. However, we encourage our readers to avoid any shady and unethical means to watch the movie and stream content online only after paying for it.