Where to Stream Pinocchio? 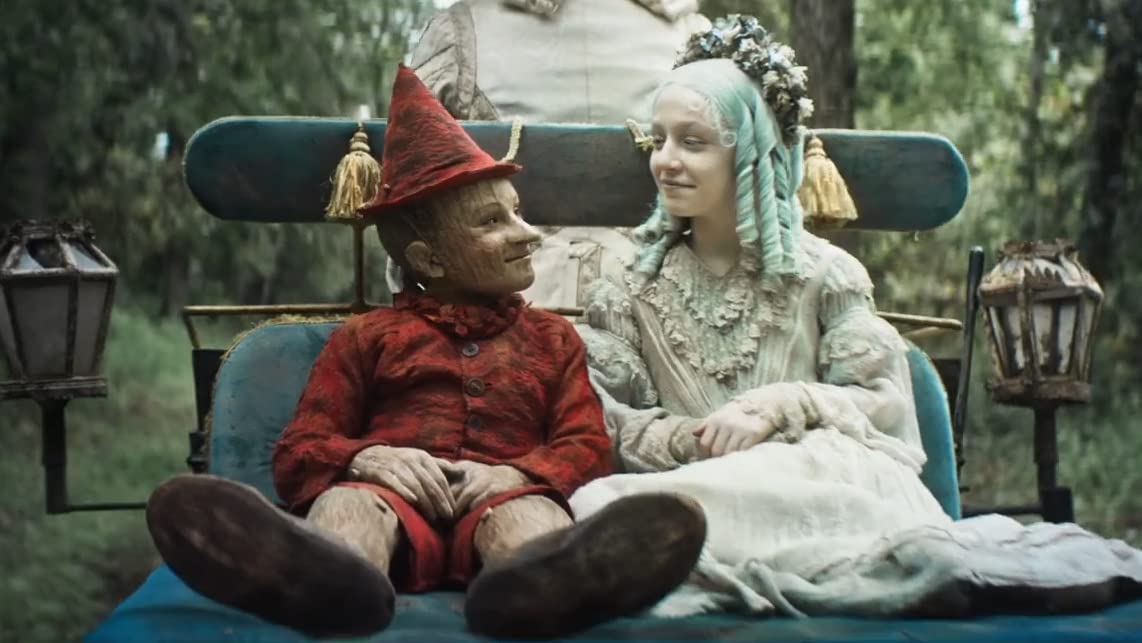 ‘Pinocchio’ is an Italian fantasy drama, helmed by Matteo Garrone as the writer and director. This movie adaptation of the 1883-published book ‘The Adventures of Pinocchio’ by Carlo Collodi stars Federico Ielapi as the titular character. We also have Roberto Benigni as Mister Geppetto, Gigi Proietti as Mangiafuoco, Rocco Papaleo as The Cat, and Massimo Ceccherini as The Fox. Rounding up the lead cast are Marine Vacth as the adult Fairy with Turquoise Hair. Directed toward both kids and adults, ‘Pinocchio’ had originally premiered in December 2019 in Italy. It progressed to become a massive superhit and its US rights were bought by Roadside Attractions. The film had a theatrical release on December 25, 2020, in the United States and Canada. Let us now check out how viewers in America can watch the movie online.

What is Pinocchio About?

‘Pinocchio’ is the live-action adaptation of the beloved fairytale that has encapsulated readers for generations. It is the story of an old woodcarver named Geppetto who creates the titular wooden puppet, who magically comes to life. However, Pinocchio is adventurous and is easily led astray. In his quests, he comes across multiple fantastical beings like magical beasts and entities. He also forges friendships and enmities along the way. But his dream is to become a real boy — which can be achieved only if he mends his ways.

Is Pinocchio on Netflix?

No. The 2020-released ‘Pinocchio’ is not on Netflix. However, another film with the same name, created as a dark musical fantasy drama, is slated to hit the streamer in 2021. You can keep a here to check when the film finally lands on the platform.

Is Pinocchio on Hulu?

No, ‘Pinocchio’ is not on Hulu either. But here is another great recommendation. If you wish to check out a similar superhit title, you can watch ‘Peter Pan’, which is currently available on the platform. This story is a live-action drama of the beloved legend of Peter Pan.

Is Pinocchio on Amazon Prime Video?

Where to Stream Pinocchio Online?

Luckily, you can buy or rent ‘Pinocchio’ on iTunes. Since the movie has had a recent release in America, it has not yet arrived on any other VOD platforms yet. But it should become available on Google Play in the becoming days. Until then, you can check out its 1940-released animated version on Fandango Now as well!

Where to Stream Pinocchio Online For Free?

Almost all the services that offer ‘Pinocchio’ come with a subscription fee or you need to rent/buy the flick. There are no free options as of now. Anyway, it is always recommended to pay for the content you consume.

Read More: Where to Stream News of the World?