Where to Stream Promising Young Woman? 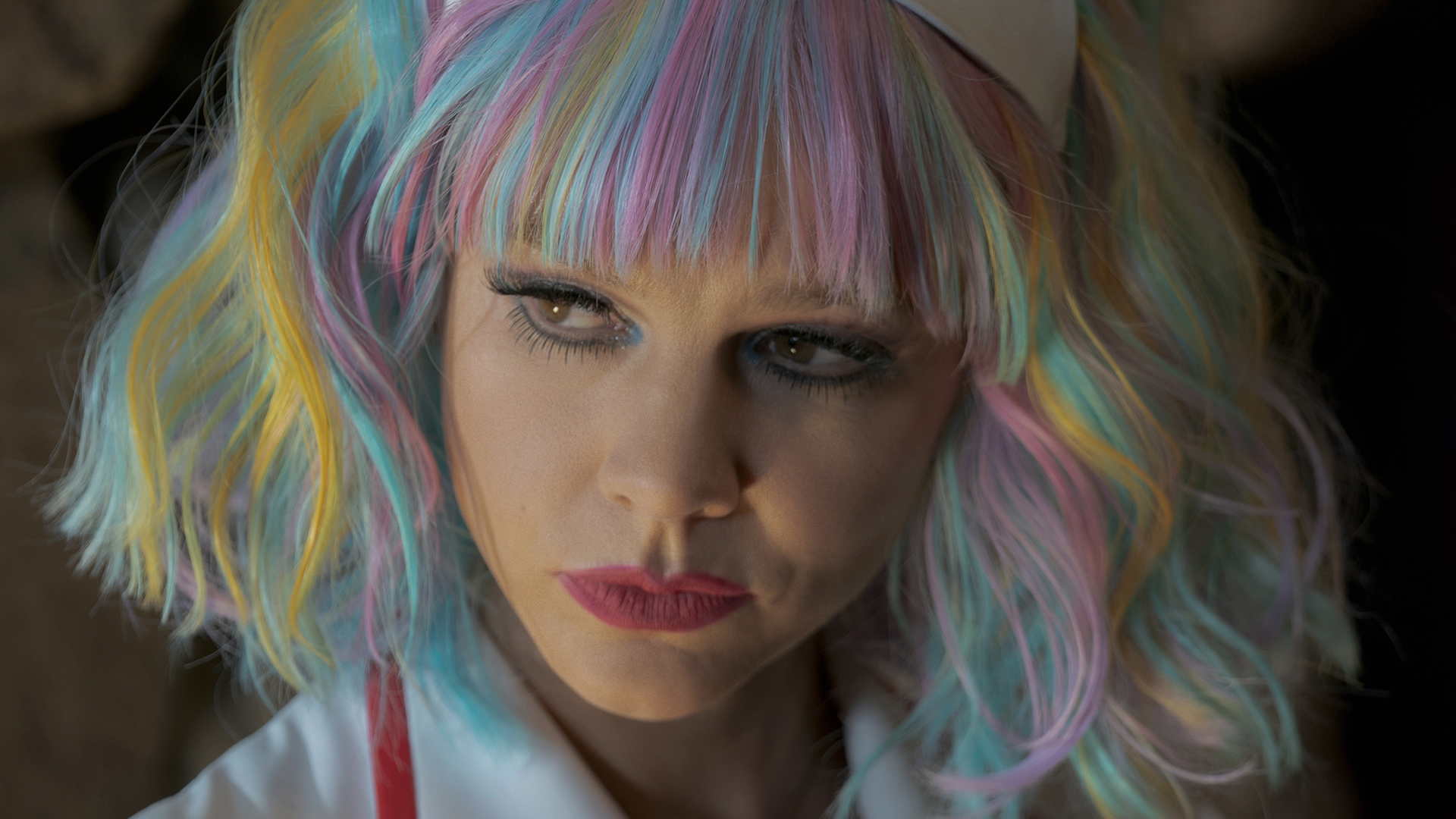 Directed by Emerald Fennell, ‘Promising Young Woman’ is a crime thriller dark comedy movie that revolves around Cassie Thomas, a medical school dropout who struggles to get over the death of her best friend. However, to deal with her problems, she has invented a strange coping mechanism that may end up having severe consequences. If you are curious to know more about the film’s plot or where it can be streamed, then look no further. Here’s everything you need to know.

What is Promising Young Woman About?

Cassie Thomas, the titular promising young woman, drops out of medical school after some men rape Nina, her best friend, who ends up killing herself after losing hope of ever getting justice. Now, pushing thirty, Cassie lives an ordinary life working as a waitress at a small coffee shop. The trauma of Nina’s passing and the pain she went through appears to have broken her. However, quite surprisingly, she lives a double life. Every night, Cassie pretends to be drunk at local bars and nightclubs, giving predators an opportunity to take advantage of her. However, as soon as these men reveal their hideous intentions, Cassie jumps on the chance to put them into their place.

What begins as a coping mechanism for the psychological trauma eventually turns into an act of revenge as she confronts the people responsible for Nina’s suicide and rape. But her mission won’t be easy as she walks in the midst of dangerous men capable of seriously hurting her. Will she be able to bring the criminals to justice? Or will Cassie get herself into trouble trying to do something that she shouldn’t? In case you find the premise of the film interesting enough, and you wish to know where it can be streamed, we have all the information you need.

Is Promising Young Woman on Netflix?

‘Promising Young Woman’ is not part of Netflix’s otherwise impressive catalog of movies. However, we suggest fans of crime thrillers alternatively watch ‘The Girl with the Dragon Tattoo.’

Is Promising Young Woman on Hulu?

Hulu subscribers will have to look for other alternatives as ‘Promising Young Woman’ is not available on the platform. But subscribers can instead watch ‘No Escape,’ a horror-thriller film that follows a social media star who unknowingly gets caught up in the world of danger and mystery.

‘Promising Young Woman’ is available on Amazon Prime as video-on-demand. You can either rent or purchase the movie here. Alternatively, subscribers can stream ‘Frailty,’ which centers upon an eccentric man who goes on a killing spree believing that he is doing god’s work.

‘Promising Young Woman’ is available on several VOD platforms. You can watch it on Vudu, Google Play, Microsoft Store, iTunes, Redbox, FandagoNow, Alamo on-Demand, and YouTube. The film can also be streamed on Spectrum, Xfinity, DirecTV, and AppleTV.

How to Stream Promising Young Woman for Free?

‘Promising Young Woman’ is only available as video-on-demand. Therefore, it is not possible to watch it for free as of now. We always recommend that our readers stream content online only after paying for it.