Where to Stream Queen of the South Season 5? 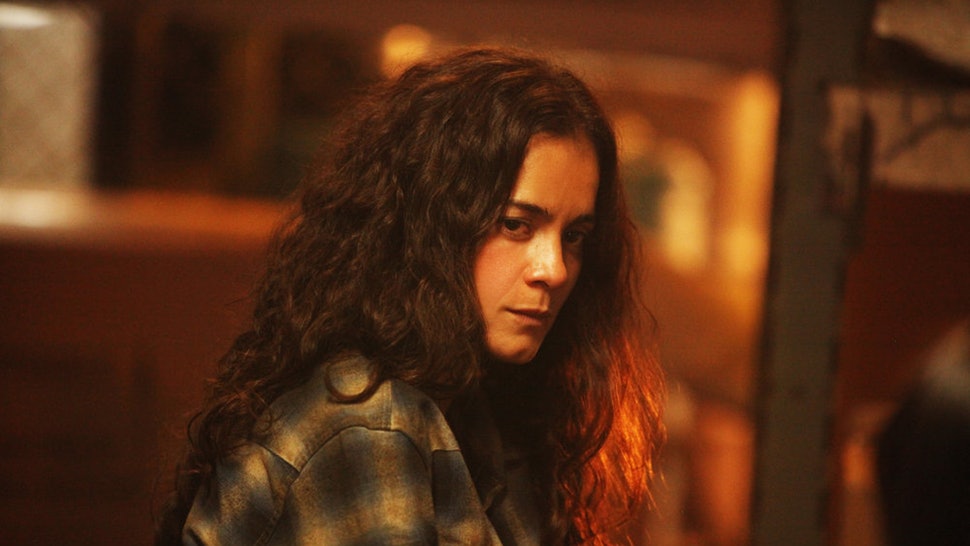 ‘Queen of the South’ is a crime drama series that revolves around Teresa Mendoza, a poor woman who, despite her humble beginning, ends up creating a drug cartel and accumulates more money than she ever imagined. However, as her cartel grows, she learns the harsh reality of the illegal business and comes to terms with the personal loss that accompanies material gain. Created by Joshua John Miller and M.A. Fortin, the action-packed crime series is coming back with its season 5. If you are curious to learn more about its plot and where it can be streamed, then we may be able to help you. Here’s everything you need to know.

What is Queen of the South Season 5 About?

‘Queen of the South’ comes with several twists and turns as Teresa Mendoza rises to the previously unthought extent of power and influence by running a drug cartel despite her humble beginnings. The material wealth accumulated by her in the process makes it impossible even to imagine that she once used to be a poor Mexican woman. The season 4 finale of the crime-drama series ends on an exciting note, with James threatening Teresa and before the season concludes, leaving a lot to the viewers’ imagination. Now that Teresa has pushed the limits of her influence and power, it is likely that she will finally realize that she is stuck in the cartel with no hope of getting out.

Although Teresa likes to believe that she can have a moral code while running a drug cartel, her presumptions will be challenged. She has too many enemies breathing down her neck, so it is almost certain that she will find herself in a world of trouble in the upcoming season. Will Teresa be able to get out of the drug cartel? Can she hold on to her moral code as her loved ones die one after another? Season 5 is likely to bring answers to some of those intriguing questions and to find out what happens, you should definitely watch the show.

Is Queen of the South Season 5 on Netflix?

Unfortunately, ‘Queen of the South’ season 5 is currently not streaming on Netflix. You can watch the first four seasons here. The streaming giant usually releases the crime-drama series one year after the TV premiere, but apparently, this time, the show is likely to get released earlier. Even then, we can expect Netflix to premiere ‘Queen of the South’ season 5 by the end of 2021 only. However, there is nothing to feel disappointed about; the subscribers can instead watch the crime series ‘Narcos,’ which is a similarly themed show.

Is Queen of the South Season 5 on Hulu?

‘Queen of the South’ season 5 is not available on Hulu. Alternatively, fans of crime series can watch ‘Veronica Mars.’

Is Queen of the South Season 5 on Amazon Prime?

The first four seasons of ‘Queen of the South’ are available as VOD on Amazon Prime. You can watch the crime drama series here. New episodes from season 5 are expected to become available on-demand in the near future. However, we do recommend watching ‘ZeroZeroZero,’ an intriguing series that explores the cocaine trade around the world through its gripping plot.

Where to Watch Queen of the South Season 5 Online?

You can stream ‘Queen of the South’ season 5 on the USA network’s official website. If you prefer the official website over other platforms, then you can watch the show here. However, the crime-drama series can also be streamed on live streaming platforms like SlingTV, FuboTV, DirecTV, and Xfinity. All previous four seasons of the show are available on on-demand platforms like Vudu, GooglePlay, iTunes, AppleTV, Microsoft Store, and FandangoNow.

How to Stream Queen of the South Season 5 for Free?

FuboTV offers a seven-day free trial, while you can also get a three-day trial of SlingTV. However, the offer is limited to only first-time subscribers. But we advise our readers to consume content only after paying for it.

Read More: Is Queen of the South a True Story?