Where to Stream Sasquatch? 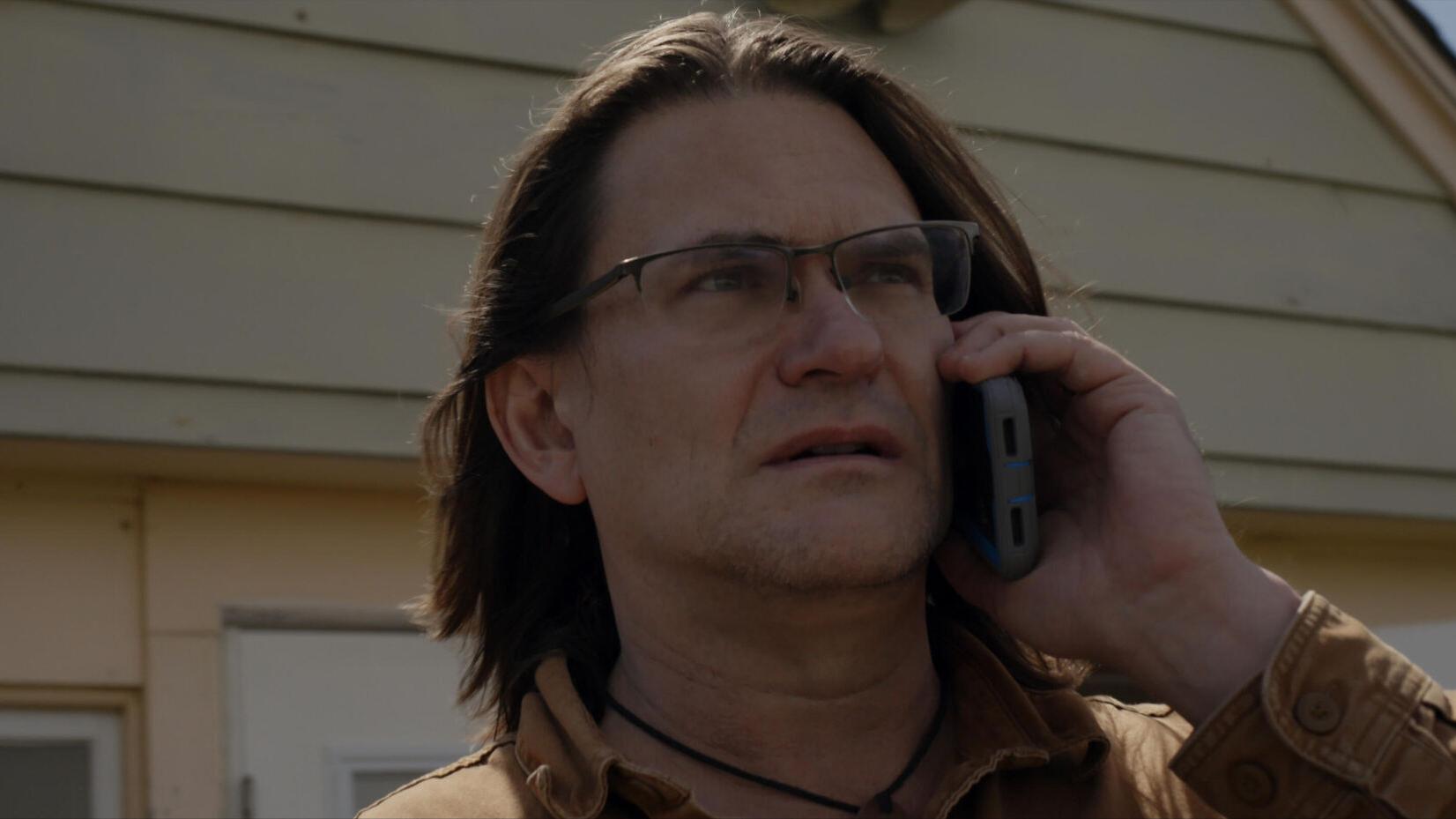 Directed by Joshua Rofé, ‘Sasquatch’ is a true-crime documentary series that features David Holthouse, who revisits the mysterious Californian wilderness more than a quarter of a century after he first heard about a triple murder case from a meth addict there. With the involvement of mythical creatures yet to be ruled out, the series delves deeper into a thought-provoking case that can keep anyone hooked to the end. Curious to know more about the documentary or where it can be streamed? You have come to the right place. Here’s everything you need to know.

What is Sasquatch About?

In 1993, David Holthouse was in Mendocino County in California. One of his friends used to work there at a port farm, and he went there to pay him a visit. However, Holthouse was not prepared for the absurd story that he would get to hear, which perplexed him even after a few decades. One night, while he was in a camp with his friend, they were visited by a meth addict who frantically told them that he saw three Mexican laborers killed by Bigfoot. Although Holthouse, along with several other people, heard his entire story patiently, no one dared to report the crime.

After a long time, when Holthouse remembered the story, he saw it as an excellent opportunity to look into the case as an investigative reporter. Thus, he began his investigative journey into the mysterious and beautiful Californian wilderness, a place known for the highest rate of missing people per capita in the entire country. Seeking answers for the mysterious triple murder, Holthouse leaves no stones unturned as the familiar turns strange, and even the involvement of a mythical creature is not unthinkable.

Is Sasquatch on Netflix?

Netflix subscribers may be disappointed to learn that ‘Sasquatch’ is not available to stream on the platform. As an alternate, we suggest our readers watch ‘ReMastered: Who Killed Jam Master Jay?’ which delves deeper into the murder mystery of DJ Jam Master Jay, a music industry pioneer in the late 1980s and 1990s.

Is Sasquatch on Hulu?

Yes, ‘Sasquatch’ is available for streaming on Hulu. This docuseries is an original offering from Hulu. People who have a subscription can watch the series here.

Is Sasquatch on Amazon Prime?

Although ‘Sasquatch’ is not part of Amazon Prime’s otherwise impressive catalog, fans of crime mystery must watch the documentary ‘The House of Suh,’ which revolves around a Korean-American family whose pursuit of happiness ends tragically.

Where to Watch Sasquatch Online?

‘Sasquatch’ is only available on Hulu, being an exclusive offering of the streamer. Therefore, it can’t be streamed on any other platform as of now.

How to Stream Sasquatch for Free?

Hulu offers a 30-day free trial for its first-time subscribers. So, you can watch the show for free on the platform. However, we always encourage our readers to pay for the content they consume online.