Where to Stream Scarlet Nexus? 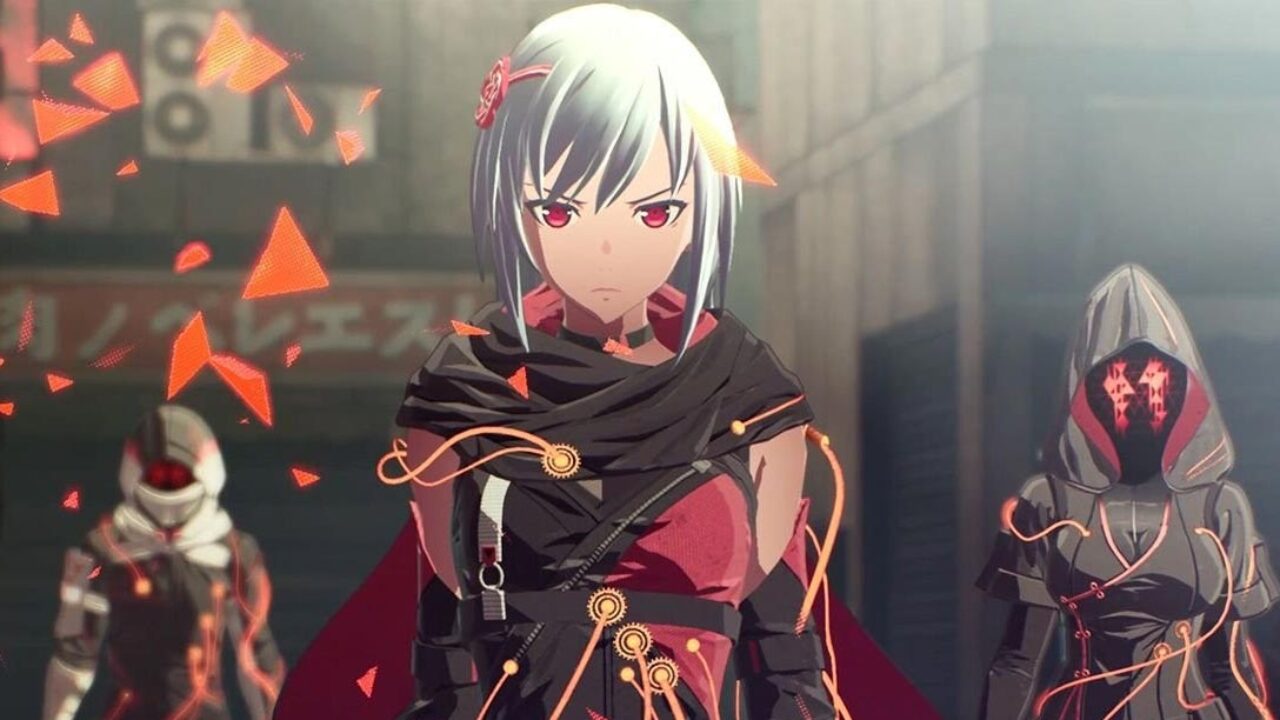 Inspired by a role-playing action game of the same name Bandai Namco Studios, ‘Scarlet Nexus’ is an action–military science-fiction anime series that follows the struggle of a country named New Himuka against strange creatures that crave human flesh. In case the show sounds interesting, and you wish to learn more about its narrative or where it can be streamed – we have got you covered!

What is Scarlet Nexus About?

The fictional country called New Himuka was like any other region in the world until a strange phenomenon occurred in the Solar calendar year 2020. Brain-eating hideous organisms called Others started mysteriously descending from the sky, putting the people of the land in an existential crisis. Fortunately, some New Himuka citizens have mystical brain powers, which, when coupled with futuristic technological advancements, make them capable of fighting the grotesque organisms hell-bent on taking the life of every single human being.

In order to take on the brain-eating monstrosities, Other Suppression Force (OSF) is formed by the government, which includes brave cadets ready to lay their lives on the line for the greater good. Yuito Sumeragi and Kasane Randall, two extraordinarily talented soldiers, are the latest recruits to the team, but the latter has recently been perplexed by some of her mysterious dreams, which appear to be a warning against the approaching catastrophe. Curious to learn the meaning behind Kasane’s dreams or where the grotesque brain-eating organisms come from? Then you should definitely stream ‘Scarlet Nexus.’ Here’s how you can do that.

Is Scarlet Nexus on Netflix?

Netflix subscribers may have to look for other alternatives since ‘Scarlet Nexus’ is not part of its otherwise impressive catalog as of now. However, we recommend our readers watch ‘Devilman Crybaby‘ or ‘Castlevania.’

Is Scarlet Nexus on Hulu?

‘Scarlet Nexus’ is unfortunately not accessible on Hulu as of now. People who wish to watch other somewhat similar anime can alternatively stream ‘Demon Slayer Kimetsu No Yaiba‘ or ‘Attack on Titan.’

Is Scarlet Nexus on Amazon Prime?

Sadly, ‘Scarlet Nexus’ is unlikely to arrive on Amazon Prime any time soon. Subscribers can instead stream ‘Rage of Bahamut: Virgin Soul.’

Is Scarlet Nexus on Crunchyroll?

‘Scarlet Nexus’ is not available on Crunchyroll. People who are looking for military science-fiction anime can watch ‘86 -Eighty Six.’

Where to Watch Scarlet Nexus Online?

The action military science-fiction series is available on Funimation. People who have a subscription can head here to watch the series. If you are from Europe, then you can enjoy the show on Wakanim.

How to Stream Scarlet Nexus for Free?

Funimation and Wakanim both offer a 14-day free trial for the first-time subscriber. Therefore, one can watch the series for free. However, we encourage our readers to pay for the content they wish to consume online.