Where to Stream Spirit Chronicles? 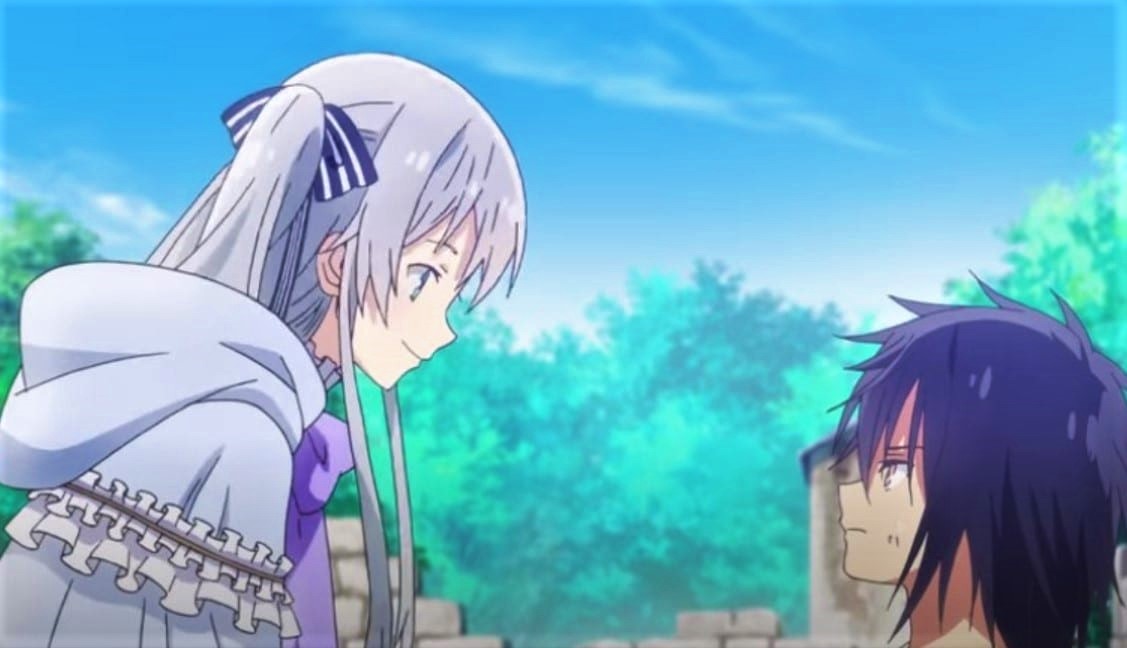 Based on the Japanese light novel series of the same name by Yuri Kitayama (illustrated by Riv), ‘Spirit Chronicles’ or ‘Seirei Gensouki: Spirit Chronicles’ is an action-adventure fantasy series that revolves around two people with contrasting values and backgrounds whose memories and personalities mysteriously get intermingled with one another. Curious to learn more about the show’s plot or where it can be streamed? You have come to the right place. Here’s everything you need to know.

What is Spirit Chronicles About?

Amakawa Haruto, a young man, living in Japan, wants to meet his childhood friend who mysteriously vanished five years ago, and since then, no one has seen him. But before he could fulfill his desire, Haruto, unfortunately, passes away in an accident. Rio, a resident of Beltram Kingdom capital, finds himself living in the slums ever since his mother was brutally murdered. Now, all he wants is to exact revenge on those responsible for the heinous crime. Although he has led a pretty harsh and uninspiring life so far, his memories and personality somehow get intermingled with those of Haruto’s, which grants him “special powers” that finally give him hope of avenging his mother and living a respectable life.

It marks the beginning of his misadventures, and he surprisingly crosses paths with the princesses of the kingdom while they are being kidnapped. Rio bravely puts his life on the line and saves them, for which he is rewarded with a scholarship to the Bertram Kingdom Royal Institute. However, his experiences there are not as wonderful as he has imagined. Still, it lights the fire in his heart to someday climb to the top of the hierarchical society and achieve everything he deserves. But will he ever accomplish his elusive dreams? In order to find out, you should watch ‘Spirit Chronicle,’ and here’s how you can do that.

Is Spirit Chronicles on Netflix?

Netflix subscribers will have to find other alternatives since ‘Spirit Chronicles’ is not part of its catalog as of now. Viewers can instead stream other fantasy shows like ‘Dorohedoro‘ or ‘Castlevania.’

Is Spirit Chronicles on Hulu?

‘Spirit Chronicles’ is currently not accessible on Hulu as of now. However, we recommend our readers watch ‘Sky Wizards Academy‘ or ‘Wise Man’s Grandchild.’

Is Spirit Chronicles on Amazon Prime?

‘Spirit Chronicles’ is unlikely to arrive on Amazon Prime anytime soon. People with a subscription can alternatively stream ‘Made in Abyss‘ or ‘Dororo.’

Is Spirit Chronicles on Crunchyroll?

‘Spirit Chronicles’ is licensed by Crunchyroll for streaming outside Asia. If you have a subscription, then you can watch the fantasy action-adventure anime series here.

Where to Watch Spirit Chronicles Online?

You can also enjoy ‘Spirit Chronicles’ on VRV. People who have a subscription can head here to watch the show.

How to Stream Spirit Chronicles for Free?

Crunchyroll comes with a 14-day free trial, while VRV offers a 30-day free trial. So, if you are a first-time subscriber, then you can stream the show for free, provided you watch it during the trial period. However, we recommend our readers watch their favorite anime shows and movies only after paying for them.