Where to Stream Summer Camp Island? 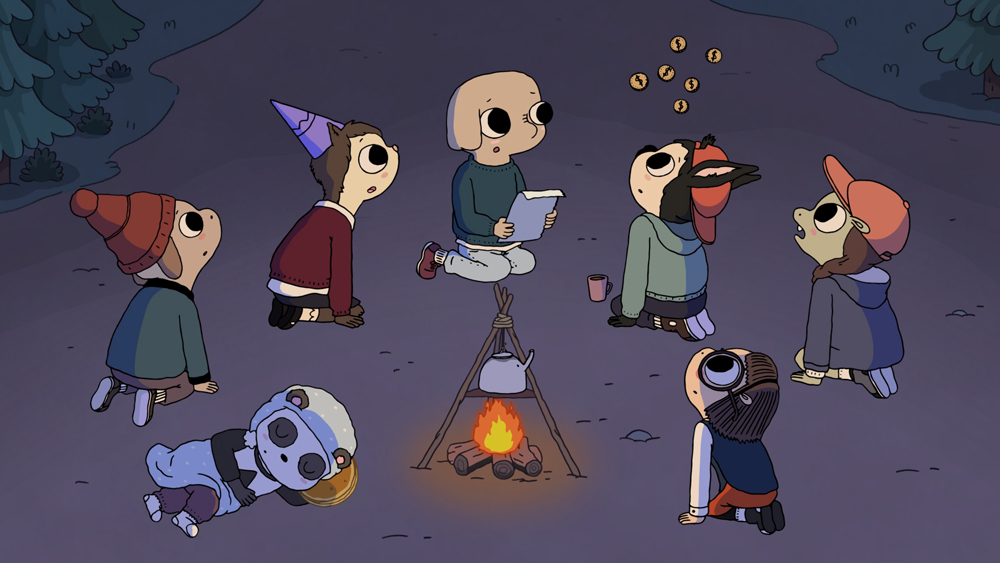 Created by Julia Pott, ‘Summer Camp Island’ is a fantasy comedy animated series that follows two anxious friends as they embark on a new adventure in their life that challenges them to open up and embrace the world of wild possibilities while accepting their discomfort. Curious to learn more about the show’s premise or where it can be streamed? You have come to the right place. Here’s everything you need to know!

What is Summer Camp Island About?

Oscar is an eleven-year-old elephant who is excited to join the summer camp. Desperately trying to contain his excitement, he often goes through the camp’s pamphlet that promises exhilarating activities. Oscar soon begins to dream about an adventurous summer break where he plans to make new friends and go canoeing. But, unfortunately, when Oscar’s parents drop him off at the campground with his best friend Hedgehog, he realizes that the camp is nothing like what he had imagined it to be.

He is shocked to learn that it is inhabited by talking sharks, horses that turn into unicorns, monsters, and witches. However, despite the unexpected revelations, Oscar tries to fit in and make new friends. His anxiety makes things more challenging for him, but his patience only runs out when things go south at a pajama party, and he ends up embarrassing himself. He immediately decides to quit and heads home, but while he is about to embrace the comforts of his old life, he realizes that he often runs away from discomfort.

Oscar then returns to the camp, thinking that he may fall in love with the place only if he gives himself time. It marks the beginning of the wild adventures of Oscar and his best friends at the camp, which teaches him many valuable life lessons. If you wish to watch the slice of life show, then there’s all the streaming information you will need.

Is Summer Camp Island on Netflix?

‘Summer Camp Island’ is not part of Netlfix’s otherwise impressive catalog of animated shows and movies. Viewers looking for something similar on the streaming giant can alternatively watch ‘Hilda,’ ‘Twelve Forever,’ or ‘Kipo and the Age of Wonderbeasts.’

Is Summer Camp Island on Hulu?

No, ‘Summer Camp Island’ is not accessible on Hulu as of now, so you may have to check other platforms. However, people with a subscription can instead stream ‘We Bare Bears’ or ‘Gravity Falls.’

‘Summer Camp Island’ is available (season 1 and 2) on Amazon Prime as video-on-demand. You can head here to purchase the show.

You can stream ‘Summer Camp Island’ on VOD platforms such as Vudu, iTunes, Google Play, YouTube, and Microsoft Store. The comedy fantasy animated series is also accessible on AppleTV, YouTubeTV, Xfinity, and DirecTV. Unfortunately, most of the platforms don’t have all the seasons of the show, so to stream previous seasons as well as the latest episodes, you can go to HBO Max.

How to Stream Summer Camp Island for Free?

Platforms like AppleTV and DirecTV come with a seven-day free trial, while YouTubeTV offers a fourteen-day free trial. So, first-time subscribers can stream the series for free. However, we encourage our readers to watch their favorite shows and movies online only after paying for them.