Where To Stream The Bachelor Season 25? 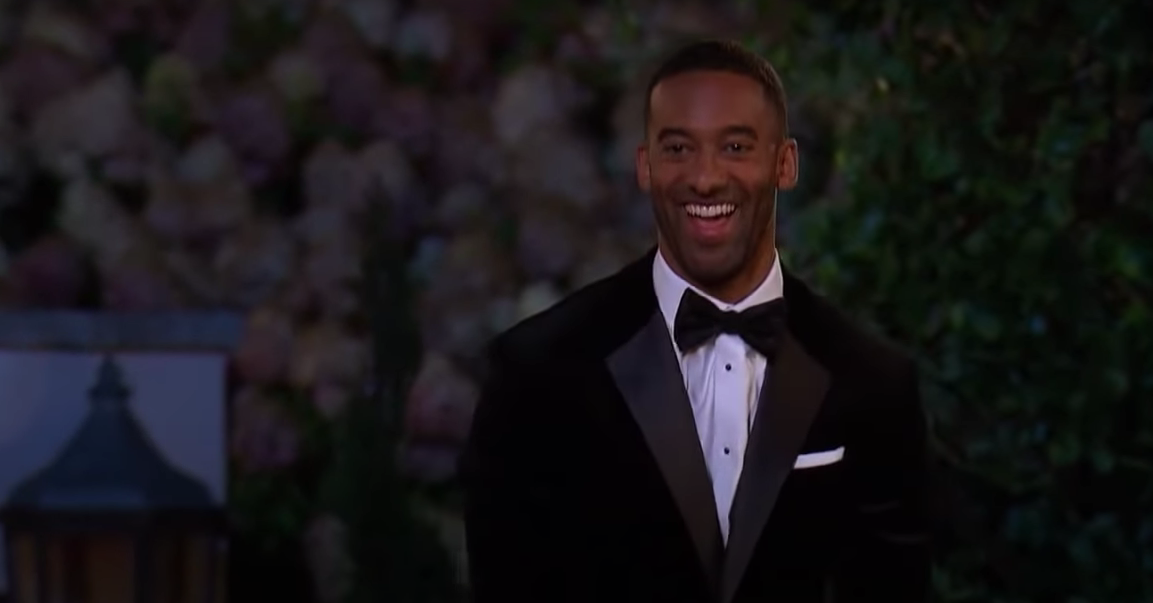 ‘The Bachelor’ is a wildly popular dating reality show, one of the most successful long-running shows, in fact. A dashing, swoon-worthy eligible man interacts with and dates a bunch of beautiful women vying for his love and, after eliminating hopeful singles one by one each week, picks the ultimate lady of his heart by handing her a final red rose. Whether their love survives the real world is altogether a different matter, but fans are always rooting for their favorites. ‘The Bachelor’ has spawned multiple spin-offs such as ‘The Bachelorette,’ ‘Bachelor Pad,’ and ‘Bachelor in Paradise’, among others.

28-year-old Matt James, season 25’s Bachelor, is the first black man to become the lead in ‘The Bachelor’s’ almost 20 years’ of history. He is also the first lead in many years (since season 12’s Matt Grant, in fact) to have not been an alum from ‘The Bachelorette.’ Originally hailing from North Carolina, Matt is apparently a complete catch – a New York-based real estate broker who runs his own charitable organization for underprivileged kids. Whether he’ll find true love on ‘The Bachelor’ season 25 remains to be seen, but armed with a debonair smile as he is, Matt is sure to be a great hit with the ladies and the audiences. If you’re curious to know where you can watch ‘The Bachelor’ season 25, we’ve got you covered.

Where To Watch The Bachelor Season 25 Online?

‘The Bachelor’ season 25 airs Mondays, 8 PM ET /7 PM CT on ABC. If you have a valid cable subscription but prefer to watch the show online, you can login to ABC’s official website using your cable provider ID and stream ‘The Bachelor’ season 25 as it airs live. Episodes become available to stream on the website 24 hours after they air on TV if you want to stream later. Other live TV options for cord-cutters include YouTube TV, Hulu+ Live TV, fuboTV, and Sling TV. Shortly after they air on TV, the latest episodes are also made available to purchase or rent on the following video-on-demand platforms – Google Play, YouTube, iTunes, Microsoft Store, Amazon Prime, and Vudu.

Where To Stream The Bachelor Season 25 For Free?

If you have an active cable subscription, then you can use your cable provider ID to watch ‘The Bachelor’ season 25 on ABC for free the very next day after the episodes air on TV. Hulu+ Live TV, fuboTV, and Sling TV all offer a 7-day free trial to first-time subscribers, so you can utilize that to your advantage. We do, however, recommend paying for the content you consume.

Is The Bachelor Season 25 on Netflix, Hulu, or Amazon Prime?