Where to Stream The Rookies? 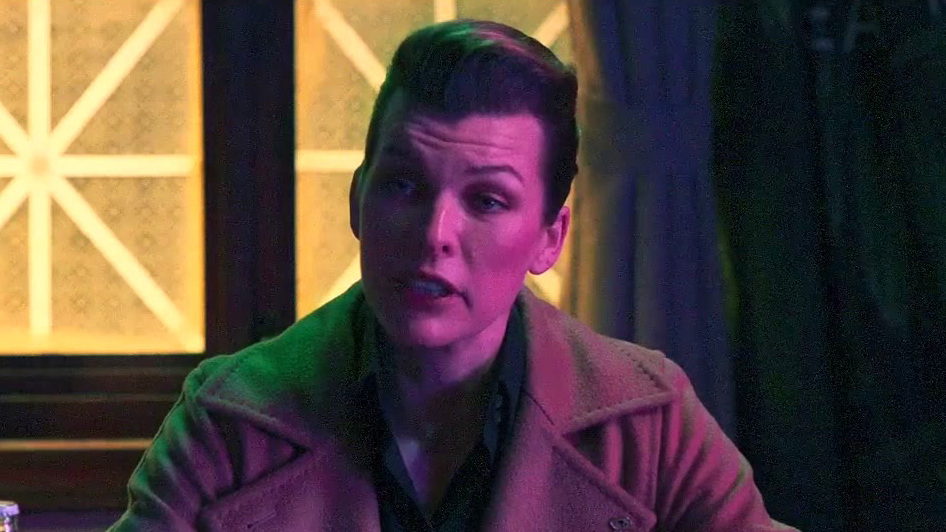 Directed by Alan Yuen, ‘The Rookies’ is an action-comedy film that revolves around a group of amateurs tasked with the responsibility of fighting dangerous men who can pose a threat to civil peace. The story of unexpected adventures and sometimes laughter can make anyone intrigued. In case you too find yourself curious about the movie’s plot and where it can be streamed, we’ve got you covered. Here’s everything you need to know.

What is The Rookies About?

Extreme sports lover and swashbuckler Zhao Feng has led a life full of wild adventures, which has forced him to push his limits and live on the edge. But when Feng unknowingly gets involved in illicit international trade by a strange turn of events, he realizes that the situation is far more complicated than he had previously thought. Special Agent Bruce, recognizing his talents, enlists Feng in the surreptitious and secretive Order of the Phantom Knighthood. The organization is tasked to confront the wicked and bring them to justice.

With the assignment to seek out and fight dangerous terrorists, Feng follows Bruce to Budapest. There, along with an unemployed doctor, a dilettantish scientist, and a lousy police officer, the ragtag group begins the thrilling and sometimes comical adventures that bring the best out of them. But Will Feng and his amateur companions succeed? Or will the terrorists successfully execute their malicious plans? In order to find out, you must watch the action comedy film that is bound to keep you glued to the very end.

Is The Rookies on Netflix?

Netflix subscribers will have to find other alternatives to stream the film as it is not available on the platform. However, fans of action-comedy movies can watch ‘Bon Cop, Bad Cop,’ which revolves around a French-speaking cop and an English-speaking officer tasked with the challenge to solve a crime together.

Is The Rookies on Hulu?

‘The Rookies’ is not part of Hulu’s otherwise impressive catalog of films. Subscribers can alternatively watch ‘The Nice Guys,’ which centers on two detectives trying to solve a missing girls’ case.

Is The Rookies on Amazon Prime?

You can watch ‘The Rookies’ on Amazon Prime by buying or renting it as video-on-demand. To stream the movie on-demand, go here. We also suggest our readers watch ‘Shanghai Noon,’ a comical yet adventurous story of an unlikely duo that takes on a Chinese renegade and his evil boss.

Where to Watch The Rookies Online?

You can stream ‘The Rookies’ on VOD platforms like iTunes, Vudu, Google Play Store, Microsoft Store, Redbox, Spectrum, and FandangoNow. In case you wish to watch the film in theaters, then you can book your tickets here.

How to Stream The Rookies for Free?

Unfortunately, ‘The Rookies’ cannot be streamed for free as of now. We do encourage our readers to always pay for the content they consume online.