Where To Stream The World to Come? 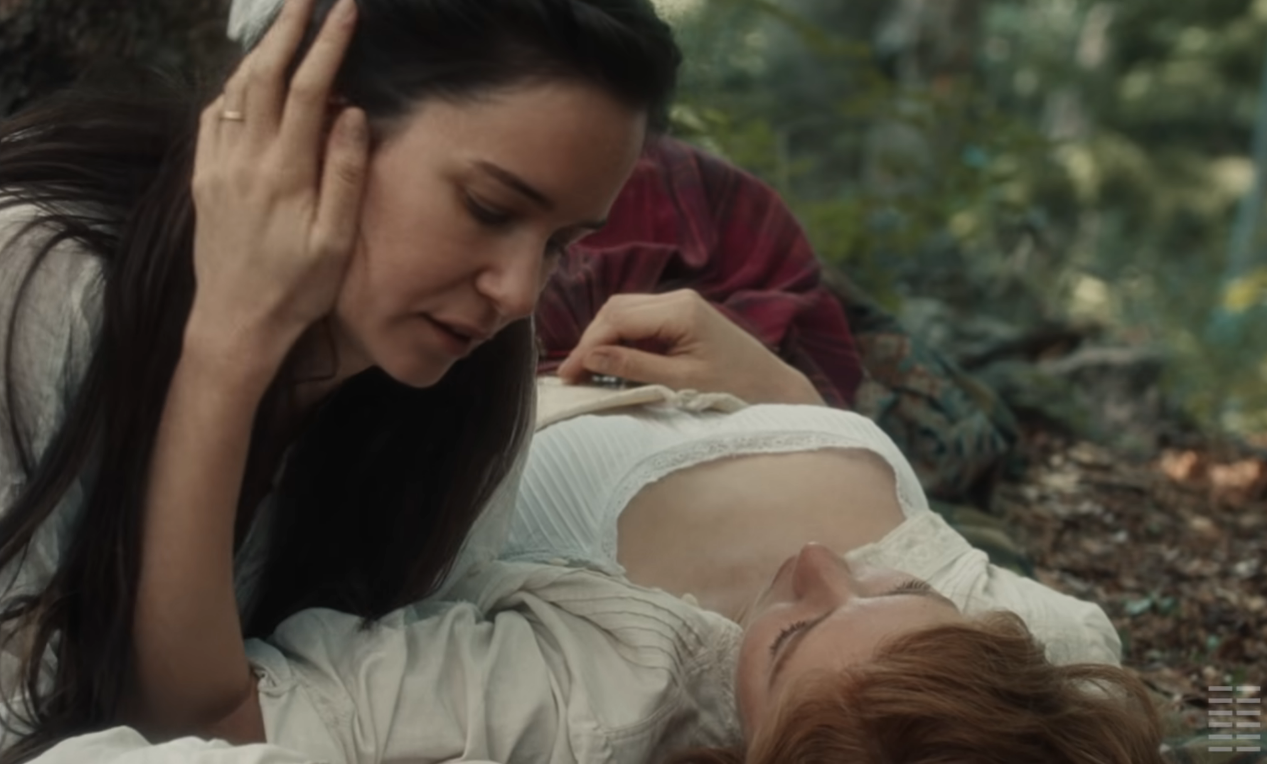 ‘The World to Come’ is a story of two women who find love amidst adversity. It has been directed by Mona Fastvold and stars Vanessa Kirby and Katherine Waterston in the lead roles of Tallie and Abigail. The film’s narrative was developed from a screenplay based on a short story written by Jim Shepard. Apart from the two leading ladies, the film features Christopher Abbott and Casey Affleck in two other pivotal roles. The film has already received rave reviews from the critics, with special mentions of the laudable performances from the leading cast. Curious where you can watch this film? We have some details that might help you.

What is The World to Come About?

The story of Tallie and Abigail is set in the 1800s upstate New York. The two women are molded into their roles of being dutiful housewives living as neighbors of each other. As time goes, they strike up a friendship that deepens with regular visits, and they soon develop feelings for each other. Being a part of the society where same-sex relationships are shunned, Tallie and Abigail struggle to hide their relationship from their respective husbands. The film beautifully portrays the slow-building romance between the two women and is heavily supported by stellar performances from both Waterston and Kirby.

Is The World to Come on Netflix?

‘The World to Come’ is not currently streaming on Netflix. However, the platform is a hub of LGBTQ+ movies for interested audiences. If you wish to indulge in a TV show featuring LGBTQ+ couples, check out ‘Orange is the New Black’ and ‘Sense8.’ For movie lovers, we recommend ‘Elisa & Marcela.’

Is The World to Come on Hulu?

‘The World to Come’ is not yet available on Hulu. There are alternate LGBTQ+ movies that you can opt for, including ‘Vita & Virginia’, which depicts Virginia Wolf’s love story with socialite Vita Sackville-West, ‘My Days Of Mercy,’ and the award-winning ‘Call Me by Your Name.’

Is The World to Come on Amazon Prime?

‘The World to Come’ is not yet on Amazon Prime, but it will be after the digital release scheduled on March 2, 2021. Meanwhile, if you are looking for some similar movies, Amazon Prime provides several options. We recommend the award-winning film about a man’s journey through three stages of his life, ‘Moonlight’ and the classic ‘Brokeback Mountain.’

Where To Watch The World to Come Online?

The film is set for its digital release on March 2, 2021. It will be available for rent or purchase on the following platforms- AppleTV, Vudu, FandangoNOW, and  Google Play Movies.

Read More: Where Was The World to Come Filmed?