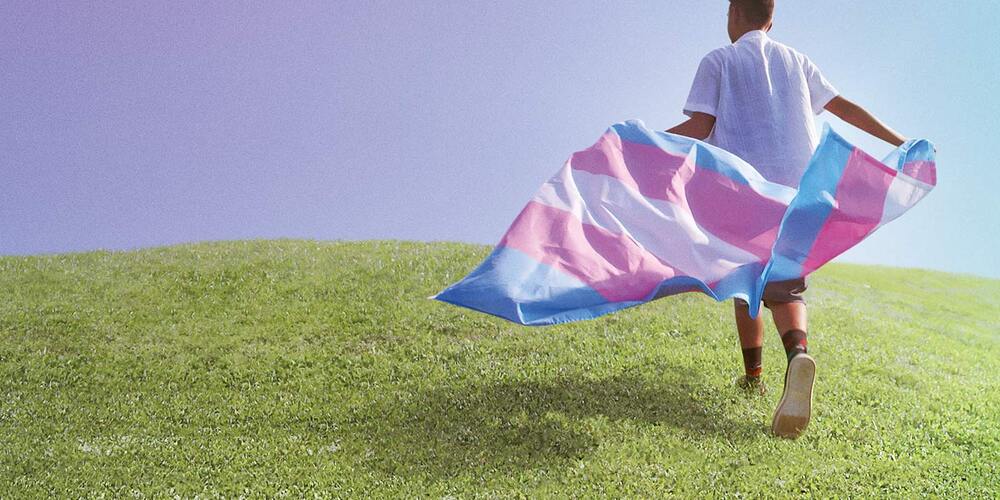 ‘Transhood’ is an empathetic look at four transgender and gender non-conformist kids of different ages, all based in Kansas City, as they go through life-altering changes and redefine “coming-of-age” with the help and support of their families, filmed during the course of five years. The eye-opening and heartfelt documentary is directed by Sharon Liese, also a resident of Kansas City. Curious to know more about the film ‘Transhood’ and where to stream it? We have all the information right here.

‘Transhood’ is a documentary film made over the course of five years (between 2014 and 2019) that takes an intimate look at the transitioning lives of four transgender kids and their immediate families. As time goes by, each of the kids – 12-year-old Jay, 15-year-old Leena, 7-year-old Avery and 4-year-old Phoenix – navigates more traditional experiences like puberty, acne, and sibling rivalry, but also instances of bullying, threats of violence, and body dysphoria. They face issues that their cis-gendered peers don’t have to go through and that’s some heavy stuff but these kids display admirable resilience and tenacity in the way they handle tough situations.

‘Transhood’ is not available on Netflix but interested viewers can watch these other documentaries about the LGBTQ community that are streaming on Netflix – ‘Disclosure‘, ‘A Secret Love‘, and ‘Breaking Free‘.

‘Transhood’ can be streamed on Hulu only if you have HBO Max added to your Hulu plan. For Hulu subscribers who do not have HBO Max, try watching ‘Mapplethorpe‘ or ‘Just Charlie‘ instead.

Is Transhood on Amazon Prime?

‘Transhood’ is not available to watch on Amazon Prime as of right now, but people looking for something similar can watch ‘The Pride Movement‘, ‘Gender Redesigner‘, and ‘South Beach on Heels‘.

Where To Watch Transhood Online?

How To Stream Transhood For Free?

Although we always recommend that our readers pay for the content they consume, if you’re looking to watch ‘Transhood’ for free, you can sign up for HBO Max’s 7-day free trial (only for first-time subscribers). Currently, the film ‘Transhood’ is not streaming anywhere else but exclusively on HBO.