Where to Stream Unforgotten? 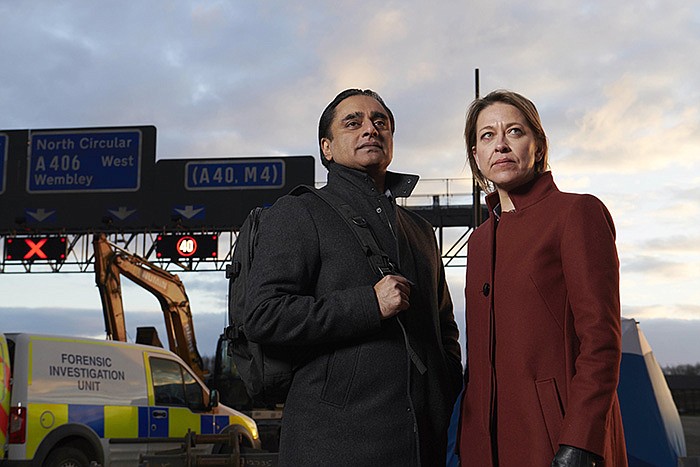 Featuring stand-out performances by Nicola Walker and Sanjeev Bhaskar, ‘Unforgotten’ is a crime drama series that focuses on murder cases that perplex law enforcement agencies and force them to seek unconventional means to find the culprits. Curious to learn more about the show’s plot or where it can be streamed? You have come to the right place. Here’s everything you need to know.

What is Unforgotten About?

The crime drama centers upon different murder cases in each season and knits a captivating plot that can get anyone glued to their seats. All these cases are unique and require a different approach to solve, but there are also some recurring themes and plotlines that viewers, over time, begin to get accustomed to. In almost every single murder mystery, a group of suspects and seemingly unconnected characters to the crime are introduced, but as the story unfolds, it turns out that they have a deep connection to the victim.

Once these relationships come to the fore, the law enforcement agencies finally see the bigger picture and find the trail of clues that ultimately lead them to the culprit who has been cleverly evading his capture for years. The riveting stories of murder and crime can captivate anyone’s attention. In case they also arouse your interest, and you plan on watching the show, here’s all the streaming information that you are going to need.

Is Unforgotten on Netflix?

‘Unforgotten’ is not part of Netflix’s otherwise impressive catalog of television shows and movies. However, viewers who are interested in watching other somewhat similar shows can alternatively stream ‘Black Spot‘ or ‘Marcella.’

Is Unforgotten on Hulu?

Hulu subscribers will have to check other platforms since ‘Unforgotten’ is not yet accessible. We recommend our viewers stream other crime shows like ‘Cardinal,’ ‘DCI Banks,’ or ‘Murdoch Mysteries.’

Is Unforgotten on Amazon Prime?

Amazon Prime subscribers can rejoice because ‘Unforgotten’ is accessible on the platform as of now. They can head here to watch the show. However, people who don’t have a Prime subscription can go to the link mentioned earlier to purchase their favorite episodes or an entire season.

Where to Watch Unforgotten Online?

You can watch ‘Unforgotten’ on PBS’s official website. Popular VOD platforms such as Vudu, Googe Play, YouTube, and iTunes also have it in their catalogs. Fans of the crime-drama series can watch the show on AppleTV and DirecTV. If you are from Britain, then you can stream ‘Unforgotten’ on iTV.

How to Stream Unforgotten for Free?

Platforms such as DirecTV and AppleTV give their first-time subscribers a 7-day free trial. So you can watch the show for free, provided you stream it in the trial period. However, we recommend our readers pay for the content they wish to consume online.