Where to Stream Vanquish? 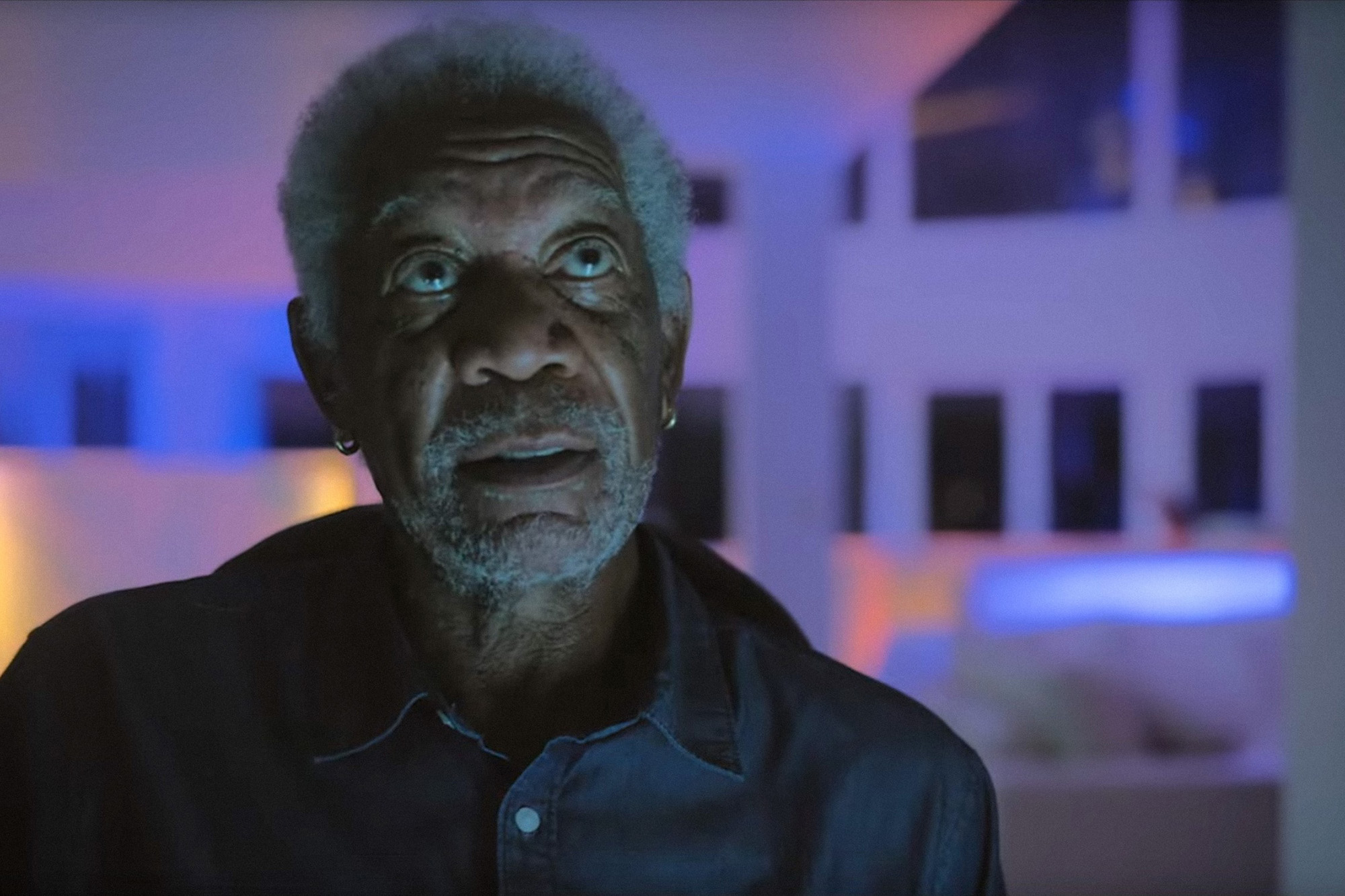 Directed by the well-known screenwriter George Gallo, ‘Vanquish’ is an action thriller movie that revolves around a mother who finds herself in a world of trouble and is forced to dance to the tunes of a vengeful ex-cop. With the life of her loved ones on the line, she returns to the world of crime. Curious to know more about the film’s plot or where it can be streamed? You have come to the right place. Here’s everything you need to know.

What is Vanquish About?

After working as a Russian drug courier for a long time, Victoria wants to leave her criminal past behind and live a peaceful life. The new changes that she is embracing appear to have resulted from her experiences as a mother. Unfortunately, before she can truly begin to savor her new lifestyle and spend as much time with her daughter as she would like, Victoria’s life takes a dark turn. Damon, an ex-cop, begins to blackmail Victoria after kidnapping her daughter. He forces her to get her hands dirty again and take out dangerous gangsters.

For the safety of her only child, Victoria puts her life on the line and embarks on a murderous journey that pushes her to the limits. But why is Damon murdering these gangsters? What are his motivations? As the story unfolds, several unexpected secrets are revealed that change Victoria’s perspective on her mission. In case the premise of the movie interests you and you wish to where it can be streamed online, we have got you covered.

Is Vanquish on Netflix?

‘Vanquish’ is sadly not available on Netflix. However, we suggest that our readers watch the horror film ‘Cargo,’ a similar movie which follows a desperate father looking for someone who will accept the responsibility of his daughter. As a harrowing pandemic rages, he finds himself in the wilds of Australia with little hope of his survival.

Is Vanquish on Hulu?

Hulu subscribers may find it disappointing that ‘Vanquish’ is currently not part of the impressive catalog of the platform. However, fans of action-thriller movies can stream ‘The Replacement Killers’ or ‘Prisoners’ instead.

Is Vanquish on Amazon Prime?

‘Vanquish’ is available on Amazon Prime but as video-on-demand. You can rent or purchase the film here. Prime subscribers can alternatively watch ‘Light of My Life,’ which follows a father-daughter duo trying to avoid the worst consequences of a deadly virus that has taken the lives of the entire female population.

Where to Watch Vanquish Online?

You can rent or purchase Vanquish on VOD platforms like Vudu, YouTube, iTunes, AppleTV, Microsoft Store, Google Play Store, and Redbox. The film is also available for renting on live television streaming platforms like DirecTV, Spectrum, and Xfinity.

How to Stream Vanquish for Free?

As of now, ‘Vanquish’ can only be rented or purchased online on-demand. Therefore, it is not possible to stream it for free. We always encourage our readers to pay for the content they consume online.