Where was 50 First Dates Filmed?

’50 First Dates’ is one of the intriguing movies starring Adam Sandler, purely through the virtue of his electrifying chemistry with Drew Barrymore and the film’s sweet plotline. The film follows the story of a marine vet, Henry Roth, who falls in love with Lucy Whitmore, a woman stuck in time suffering from Goldfield’s Syndrome (a fictional kind of amnesia), due to a car accident.

Lucy’s condition causes her to forget the memories of the previous day. Undeterred by her heartbreaking condition, Henry comes up with a plan to make Lucy fall in love with him every day, just like it is for the first time. If you’re curious to know where this 2004 romantic comedy was filmed, you’ve come to the right place. We have all the information right here!

The film is set and predominantly filmed in Hawaii. Henry is a marine vet, so one of the locations featured in the movie ’50 First Dates’ is the Sea Life Park, located at 41202 Kalaniana’ole Highway, Waimänalo, O’ahu. 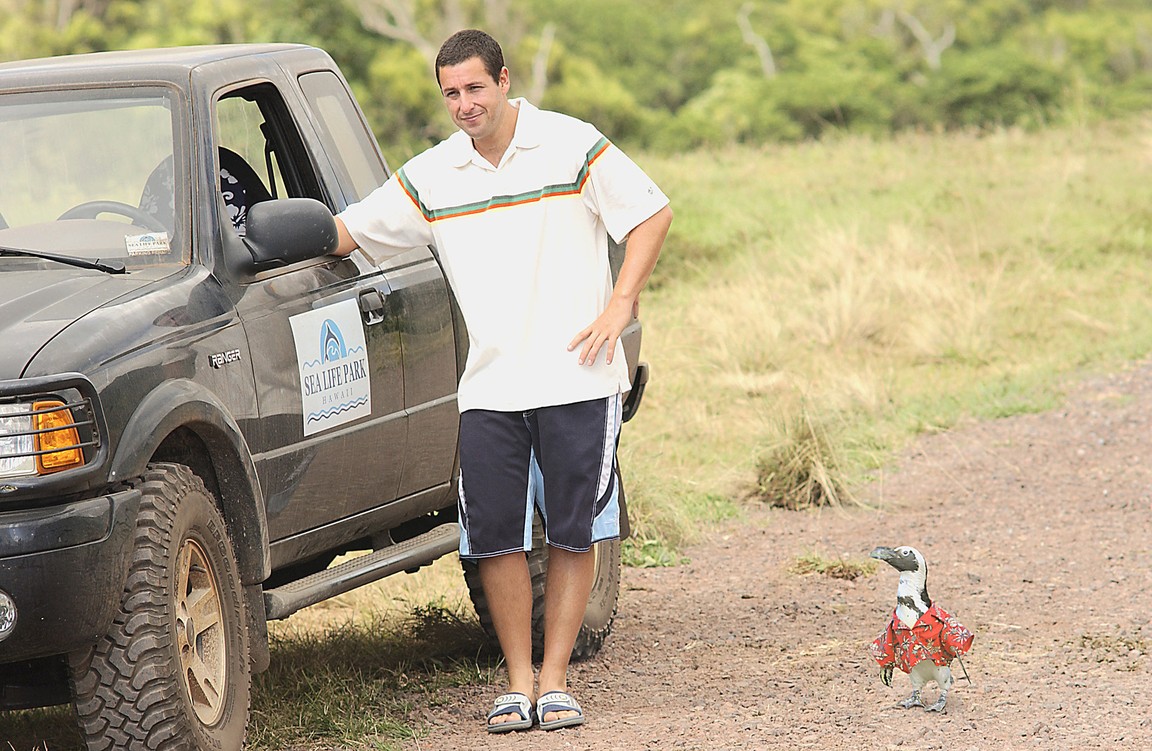 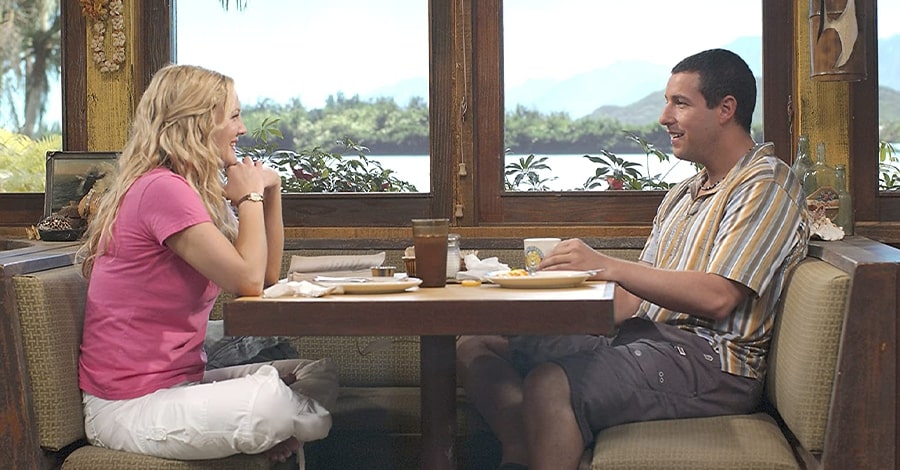 Henry and Lucy share their first kiss at the Makapuu Lighthouse, in the Makapuu region, some twelve miles east of Honolulu. The place boasts panoramic views of the Waimanalo Bay on one side and the Ka ʻIwi Channel on the other. Filming was also done in Kane’ohe Bay and at Hawaii Film Studio in Honolulu (18th Avenue & Diamond Head Road). 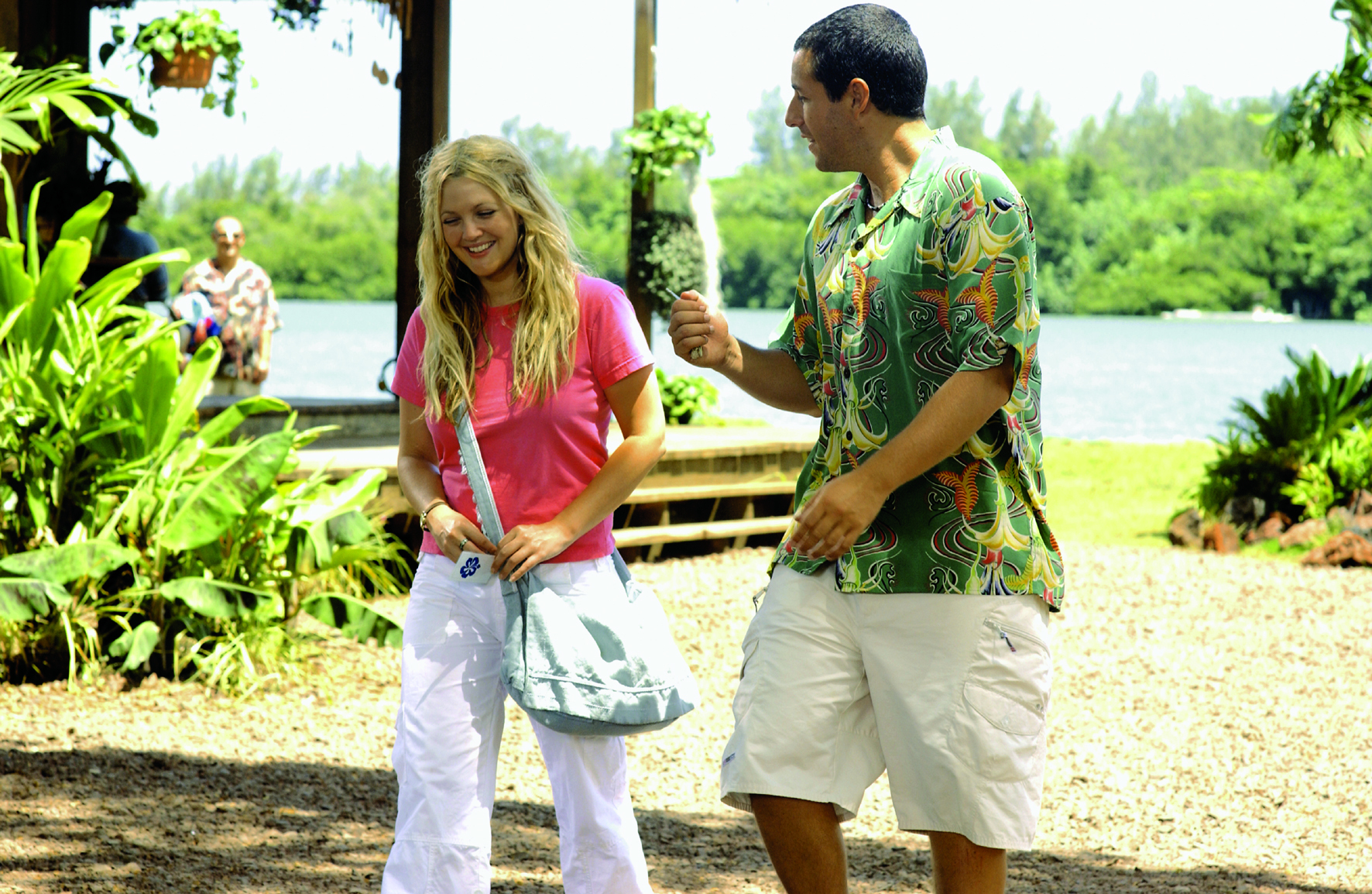 Filming for ’50 First Dates’ took place at various spots around the sunny state of California. One of them was the Rainforest Cafe, which is located at 145 Jefferson Street, San Francisco. Also featured in the film are Cabrillo Beach, San Pedro, Los Angeles, and Leo Carrillo State Beach at 35000 W. Pacific Coast Highway, Malibu. Another filming location for the movie is the Trump National Golf Club, located at 1 Ocean Trails Drive, Rancho Palos Verdes, Los Angeles. 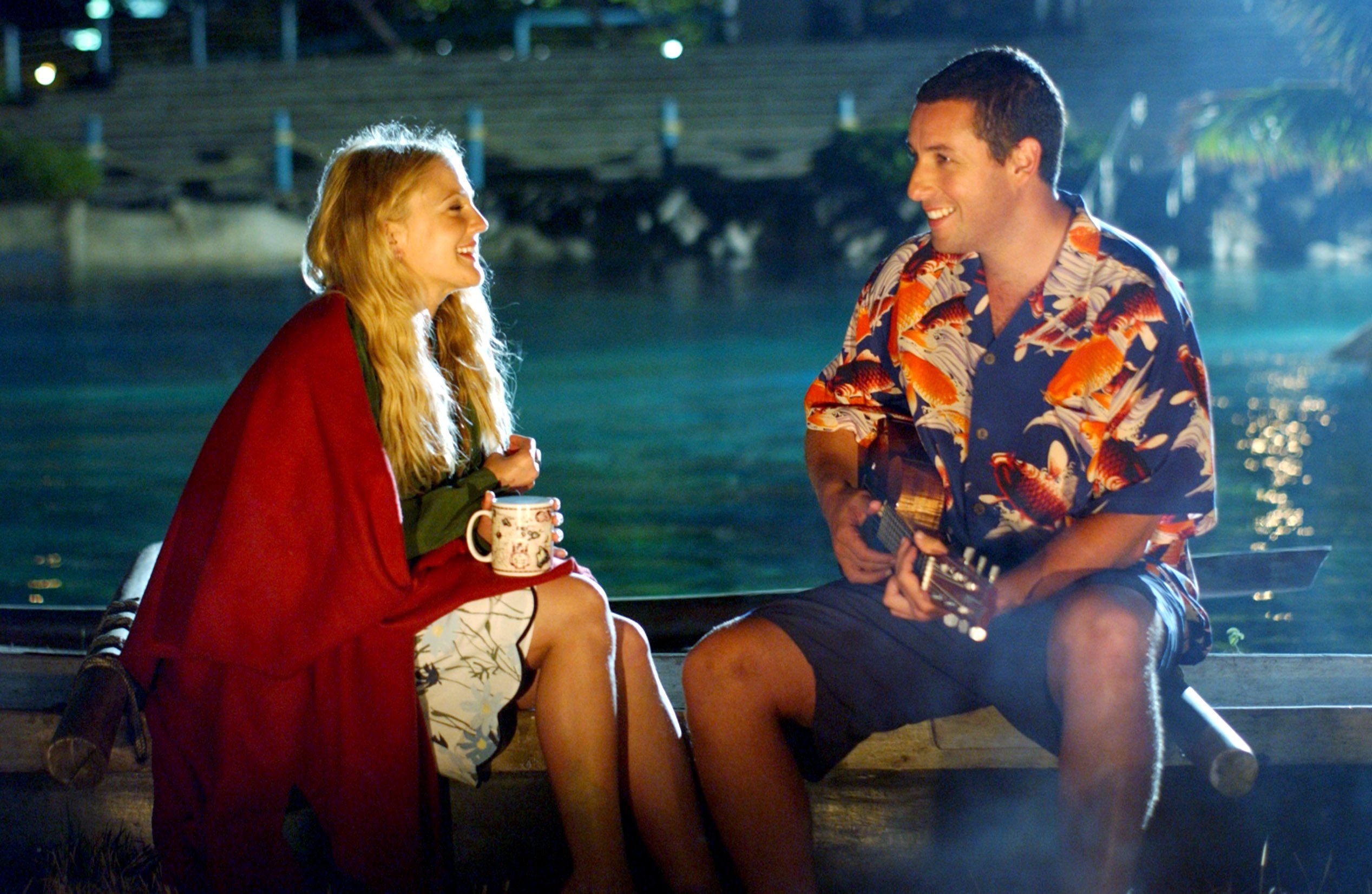