Where Was Acrimony Filmed?

‘Acrimony’ is a psychological thriller film that revolves around a respectful and steadfast woman, Melinda Moore, who sticks with her husband despite the growing financial woes. Robert Gayle has designed an innovative battery and is doing the best he can to sell it. However, unfortunately, he finds no success as the couple is buried under a hefty debt. The financial hardship ultimately dents their relationship, and with that comes Melinda’s realization that her husband is cheating on her.

Since the film captures an unstable relationship of a couple living in the modern world, the filming of the movie is prominently limited to big cities. Naturally, fans of the film may get intrigued to know more about its filming location. If you, too, are curious about the same, then we have got you covered.

The psychological thriller movie was filmed in Georgia and Pennsylvania. Located in southeastern America, Georgia is famous for its mesmerizing coastal beaches, bewitching mountains, and farmland. Since the 1970s, the state has been the location for over seven hundred television and film production projects. The film industry contributes generously to the state’s overall economy. 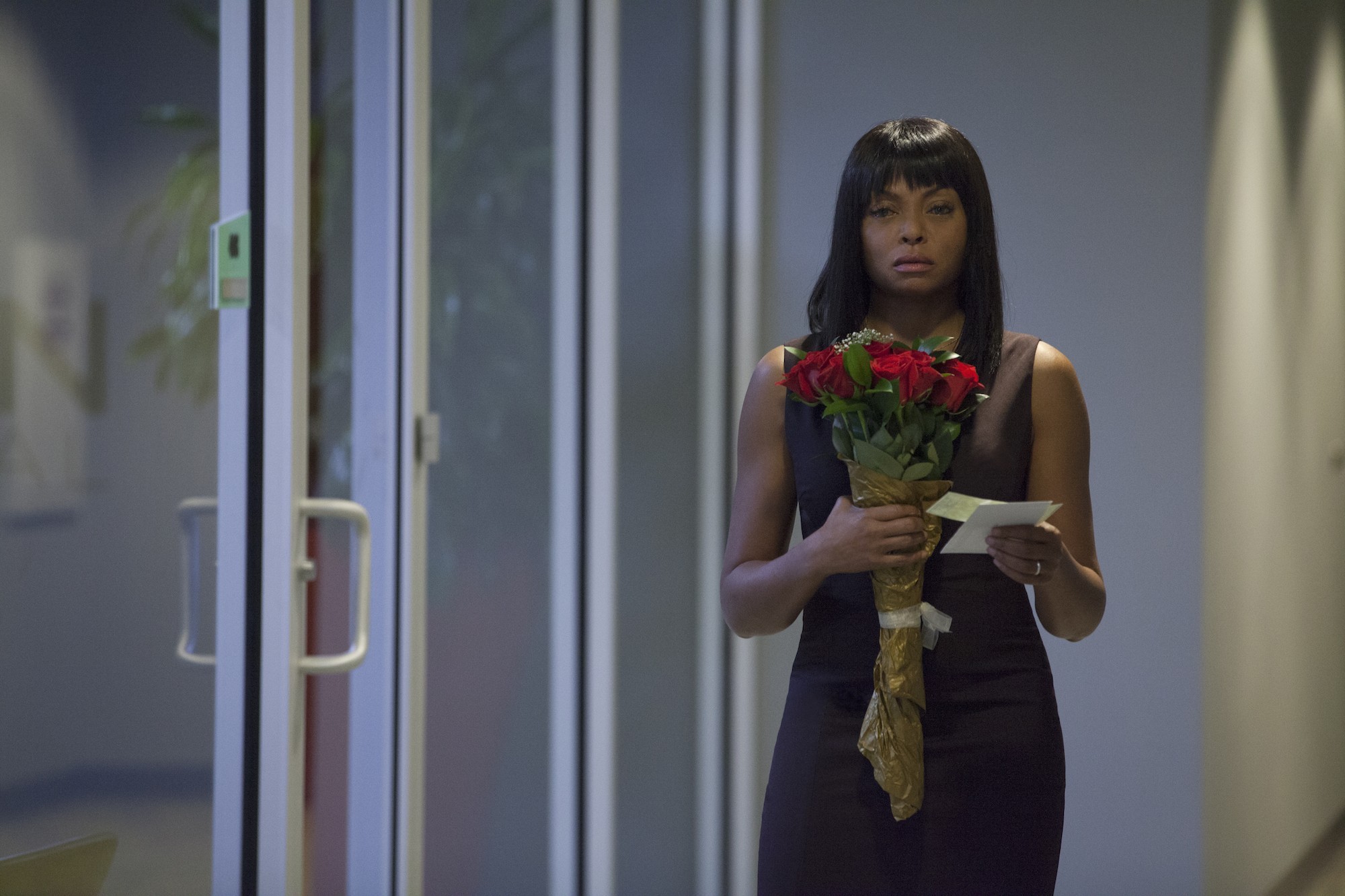 On the other hand, Pennsylvania also saw a significant increase in film and television production after the passage of the tax credit program, which offers generous support if the production incurs 60% or more of its net expenses within the state. The shooting for ‘Acrimony’ was done in only a few locations in these two states; let’s have a look at them.

The principal shooting for the movie was done in Atlanta, the capital city of the state of Georgia. Taraji P. Henson, who essays the role of Melinda in the film, admitted in an interview that the shooting in Atlanta took only eight days. The production took place in Tyler Perry Studios in the Fall of 2016. Located on the historic grounds of the former Fort McPherson army base, the production studio features a 330-acre lot with 200 acres of green space and also comes with twelve sound stages. 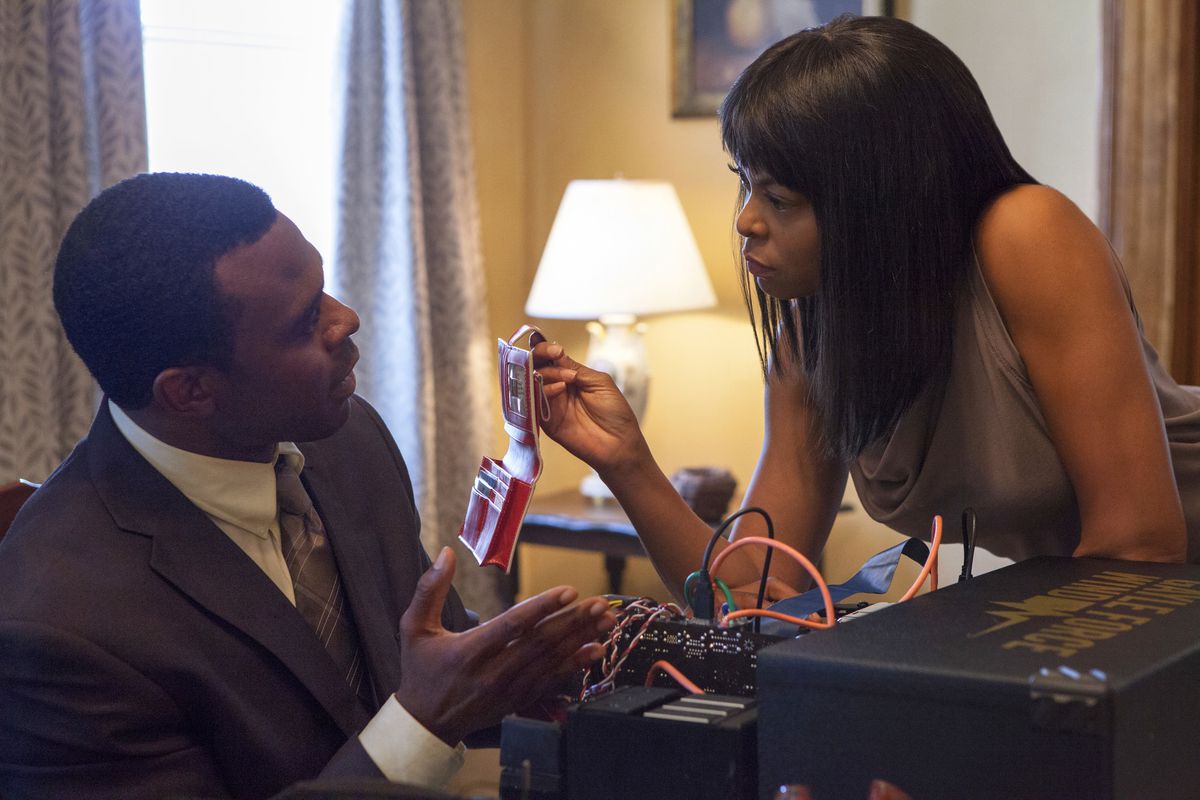 It is one of America’s biggest film production facilities, and over the years, numerous movies have been filmed at the studios. Some of the well-known films in the long list of productions include the romantic-comedy ‘Nobody’s Fool,’ the 2020 thriller ‘A Fall from Grace,’ comedy-horror ‘Boo! A Madea Halloween,’ and ‘A Madea Family Funeral.’

Several scenes in the psychological thriller were also filmed in Pittsburgh. Located in western Pennsylvania, the city emerged as a center of education, technological industries, and healthcare after the twentieth century’s deindustrialization. Today the state has around sixty-eight colleges and universities, several major medical care providers, and multinational technology firms. Pittsburgh’s film industry is more than a century old, and it was revived after the Pennsylvania Film Production Tax Credit was passed.

Read More: Is Acrimony Based on a True Story?