Where Was Action Park Located? When Did it Close? 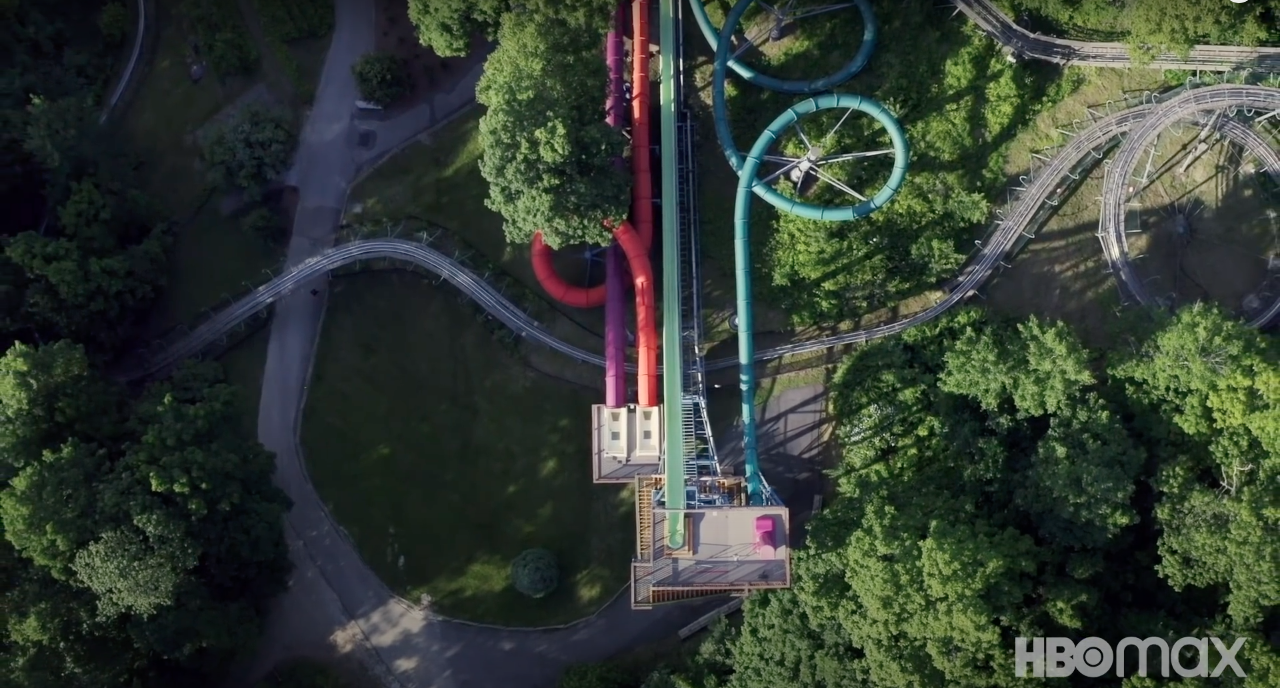 An entire generation of people grew up with Action Park being their weekend amusement. Be it rides, food, or shopping, all amenities were present on site. It seemed as though it was the perfect place to have adrenaline-fuelled experiences. But there is a reason that the establishment was referred to as Class Action Park. With minimal safety guidelines and teenage employees on the scene, there were countless injuries that occurred. Six people even lost their lives there. HBO’s ‘Class Action Park’ explores its legacy and the controversies that have surrounded the park since its inception. So where exactly did such a park exist and what happened to it? Read on to find out.

Where Was Class Action Park?

Action Park was a phenomenon in New Jersey, and the exact address was 200 NJ-94, Vernon Township, NJ 07462. It was about an hour’s drive from New York City and was established by businessman Eugene Mulvihill in 1978. He was the owner of a ski resort named Vernon Valley/Great Gorge, and in an effort to keep the profits rolling in during the warmer months, he set up the amusement park. 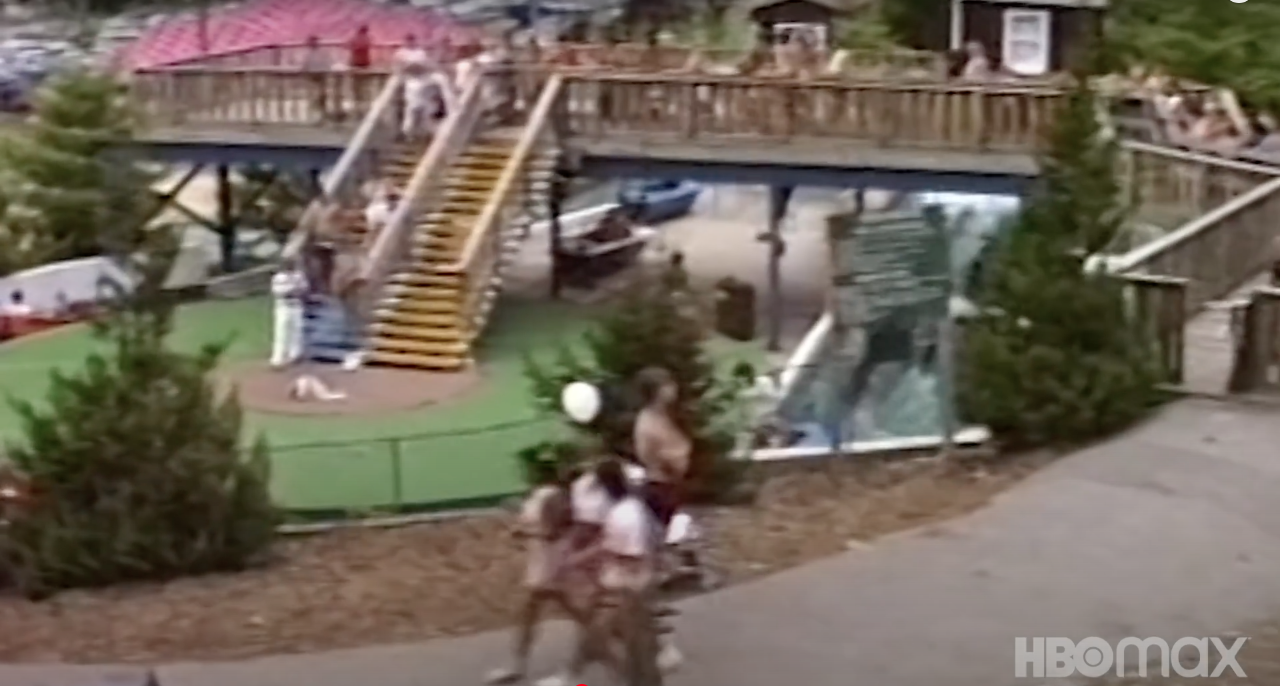 Eugene Mulvihill’s philosophy was the essence of the park— the patrons curated their own experiences. The visitors could control how fast or high they went. There were no restrictions on the action. The best example of this would perhaps be the Alpine Slide. It was constructed from fiberglass and cement, and park-goers would slide down it in a sled-like device. Theoretically speaking, they had the option to control their own speed. In reality, however, the devices themselves were almost always malfunctioning. Some had no brakes, whereas some had brakes locked on. A 19-year employee was even flung off the track and he hit his head on a stone, resulting in a coma. He passed away a few days later.

The Tidal Wave Pool was a popular attraction but it would soon be called ‘The Grave Pool,’ considering the number of injuries that occurred there. It was filled with freshwater, making the patrons less buoyant. There were also many people from the city that did not know how to swim. On a busy weekend, the lifeguards used to rescue up to 30 people a day. Three people also lost their lives there. 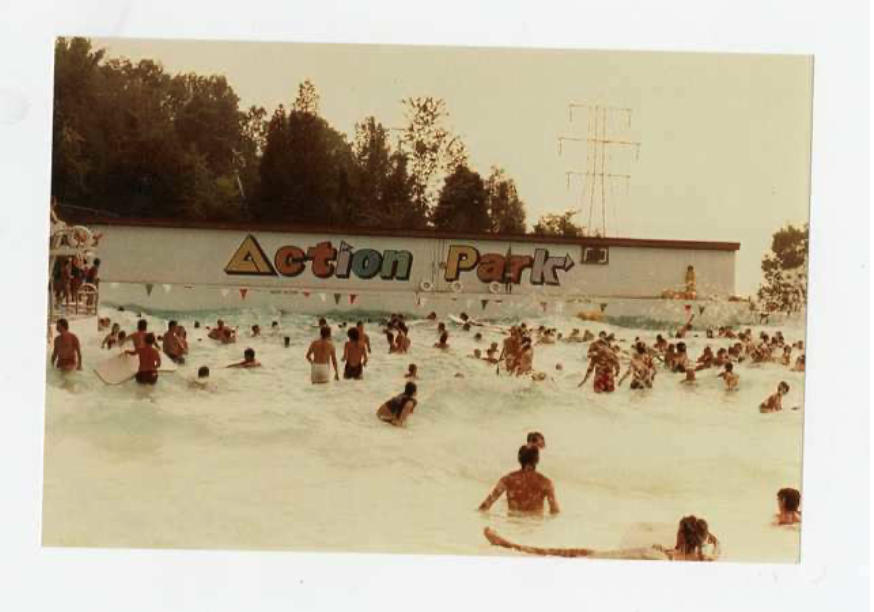 The Cannonball Loop was one of the main attractions as well. It was a vertical waterslide combined with a complete vertical loop. Though no one died there, people almost always left the ride bruised or bloodied. When someone got stuck in the loop, the park built a hatch for rescuing people easily, and there they discovered the teeth of previous patrons. It was a short-lived attraction and was shut down after just a month.

When Did Action Park Close?

Action Park closed down on September 2, 1996, owing to bankruptcy. The risk and danger associated with the rides did not come down with time. There was a mind-blowing number of lawsuits being filed against the amusement park that caused many rides to close. Initially, the company found it cheaper to go to court for settlements than to buy proper liability insurance. Eugene even set up his own insurance company (registered in the Cayman Islands) when everyone else refused to insure the park. Later, however, their financial woes kept increasing, and they could no longer afford to operate. Canada based Intrawest bought the property in February 1998 and now runs the facility under a new name— Mountain Creek Waterpark.

Read More: Action Park Deaths: How Many Died in Accidents?