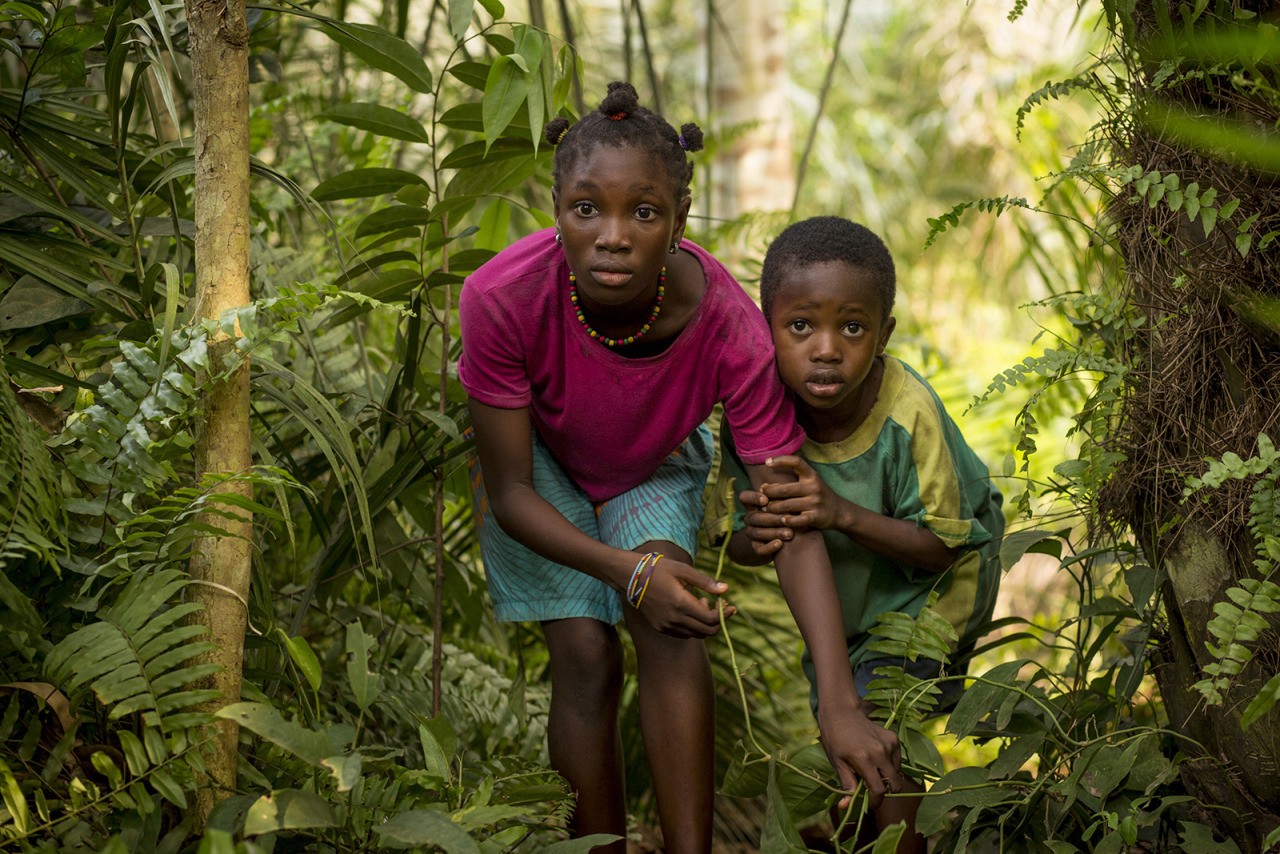 Netflix’s ‘Adú’ is a unique Spanish film that not only challenges the expectations of international audiences with its portrayal of didactic subject matter but also allows you to take a closer look at the culture and the struggles of people living in Africa. With its portrayal of three different narratives, the movie echoes of all the issues that are pertinent in African society even to this day.

The first narrative recites the tale of two siblings who attempt to escape their home country by somehow fitting themselves in the hold of an aircraft that’s flying to Europe. Its second story is about the difficulties faced by an environmental activist who finds several dead elephants only killed for their ivory tusks. The last narrative unfolds near the 20 feet fence that separates Ceuta and Melilla. Thousands of illegal migrants attempt to cross these and it comes down to guards of these fences to stop as many people as they can.

One look at the movie’s storyline and you can tell that it was shot in an array of sweeping African landscapes that are replete of thrilling wildlife and local tribal cultures. So if you’ve already watched the movie and you’re curious to know about all the locations that can be seen in its backdrop, here’s everything you need to know.

As mentioned above, ‘Adú’ unfolds its premise through three parallel stories. The first one where two siblings attempt to escape Africa is set in Ceuta. The events of the second story take place in the depths of African forests where a reformer discovers tuskless, dead elephants, while he struggles to deal with the problems of his daughter who has just arrived from Spain. The final one, of course, takes place at the border Ceuta and Melilla which is separated by a tall fence. For the most part, the creators of the film have stayed very loyal to the setup of their film. Thus, its filming was primarily carried out in Spain and Africa.

In Spain, the movie was shot in several filming locations such as Cartagena, La Manga del Mar Menor, and Mazarrón in Murcia; Madrid; and Melilla. However, since the movie is inspired by the lives of those who are struggling to survive in the African continent, most of its action ensues in Africa itself. The different Spanish locations that are featured throughout its runtime are mostly seen as the backdrop to the border that separates Africa from them.

In Africa, almost the entire movie was filmed in the wild safaris and endless desserts of Benin. ‘Adú’ happens to be the first international feature film to be shot in the West African country. For obvious reasons, because of the intense weather conditions and lack of proper facilities, filming in Africa was quite challenging for the filmmakers of ‘Adú’ and it took them about four weeks to complete the movie’s shooting. The movie’s storyline begins in Cameroon and eventually ends in Spain. Since the movie walks you through so many different places and topographies, its filmmakers had to carefully choose a location that captures all the different levels of landscapes in the African regions. Thus, Benin proved to be the perfect location since it comprises everything from the African jungle to sub-Saharan desserts, and even the sea. The cast and crew of the film posted several stills from the movie’s sets in Africa. You can check them out below:

Here’s an entire video that gives you a detailed behind-the-scenes look at the movie’s sets in Africa: