Where Was Animals on the Loose Filmed? 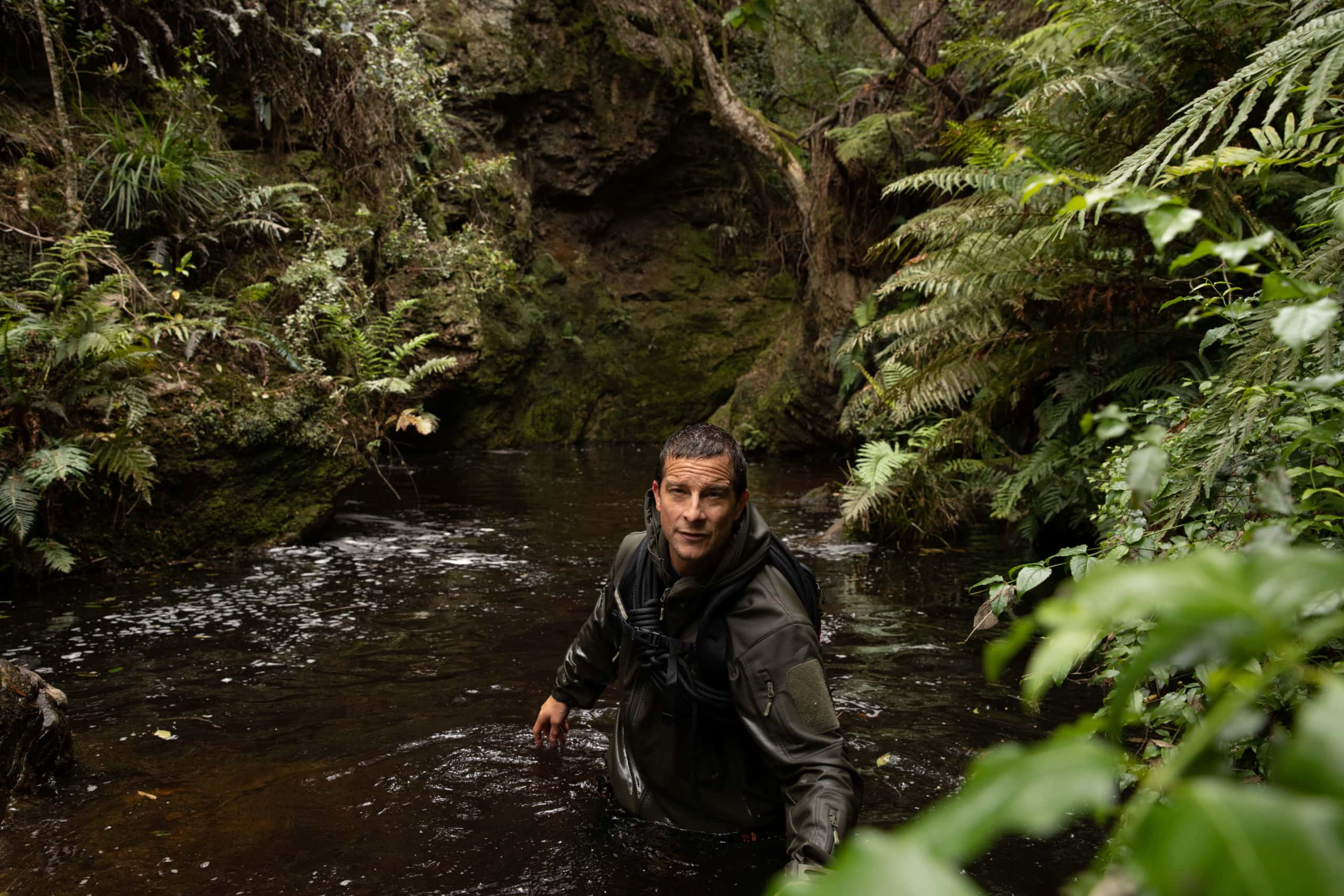 Directed by Ben Simms (Ultimate Beastmaster’), ‘Animals on the Loose’ is an interactive documentary movie featuring survivalist Bear Grylls. It is part of the popular ‘You vs. Wild’ franchise, in which Grylls and his fellow executive producers have done some pioneering work involving interactive entertainment. The film is set in and around an unnamed wild sanctuary in South Africa. After it is discovered that the electricity in the fences surrounding the sanctuary has somehow shut down, and some of the animals have escaped because of it, Grylls embarks on a journey to locate and secure the escaped animals and turn the electricity back on.

You, as a member of the audience, can guide Grylls through every step of his journey. Each decision you make throughout the adventure is going to have a definitive effect on the outcome. Your choices will also dictate how easy or dangerous Grylls’s paths are to his objectives. If you are wondering where Grylls and his crew shot this immersive and unconventional piece of entertainment, here is what we have been able to find out.

Animals on the Loose Filming Locations

Grylls and his team shot the film on location in South Africa. The crew used various picturesque and remote spots in Plettenberg Bay Game Reserve, Afri Canyon, and Featherbed Private Nature Reserve to film all the scenes in ‘Animals on the Loose.’

Located at Uplands Road, Wittedrift, Plettenberg Bay, Plettenberg Bay Game Reserve is a 2,200-hectare reserve nestled in the foothills of the Tsitsikamma Mountains. According to the reserve’s website, it is home to all of Africa’s Big 5: elephants, buffalos, rhinos, leopards, and lions. The reserve also boasts healthy populations of antelopes, giraffes, zebras, hippos, and crocodiles.

The missions involving the lion and the herd of elephants were likely filmed in this majestic African bush reserve. Some of the projects that have been previously shot there are ‘Tomb Raider’ (2018) and ‘Stürme in Afrika’ (2009). 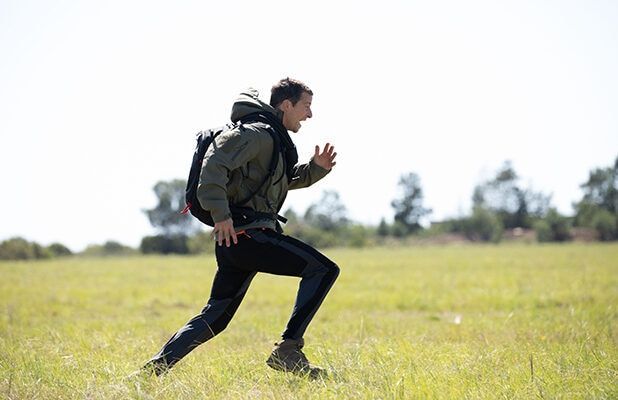 Situated at Monkeyland Road, The Crags, Plettenberg Bay, Afri Canyon is a popular tourist destination that offers various types of canyoning (locals call it “Kloofing”) activities. Grylls’ journey to repair the hydro-electric relay station was likely shot here. During this particular mission, Grylls eats a leech and fights a boa before reaching his destination. 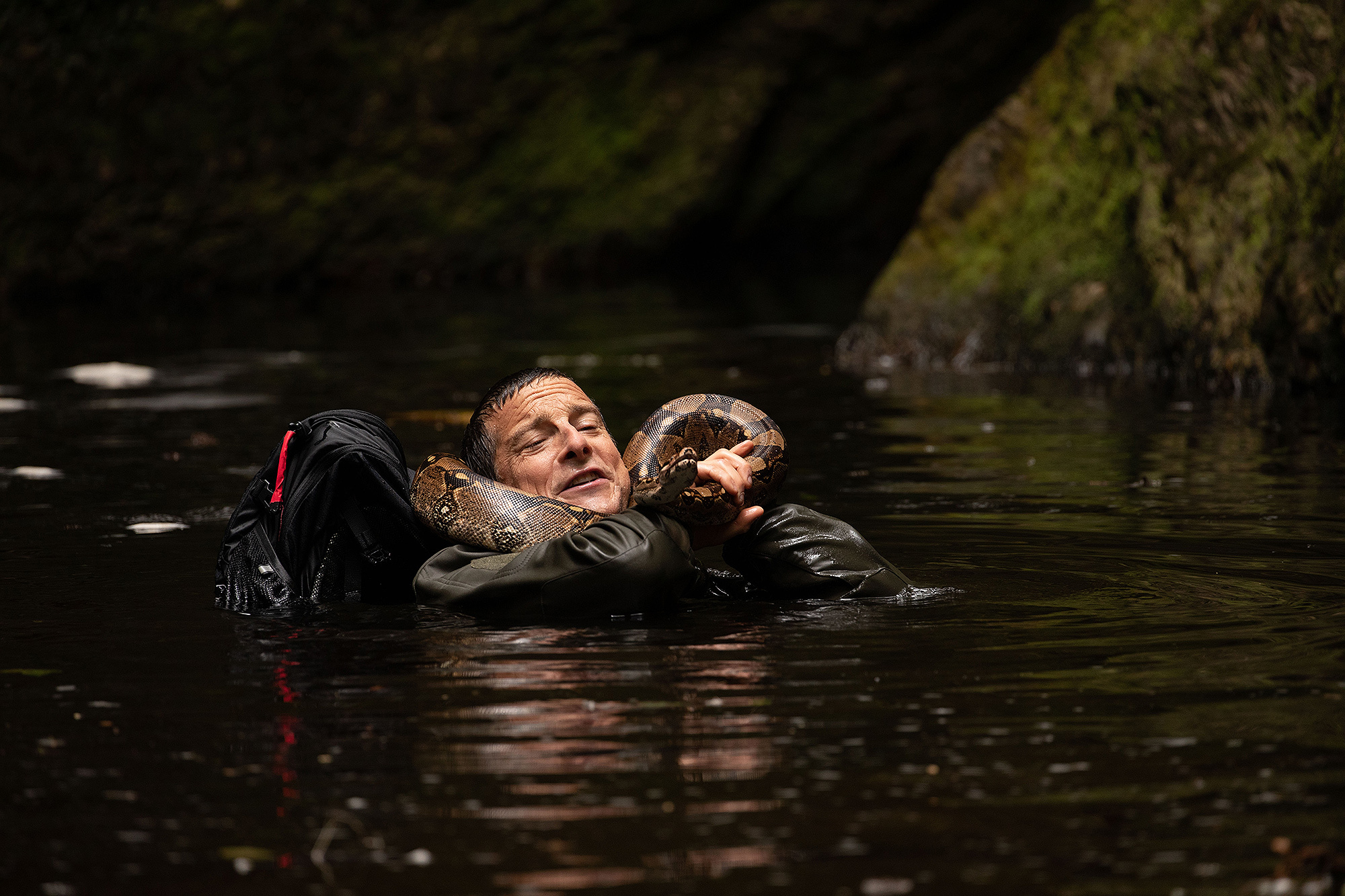 The baboon mission was likely shot in the Featherbed Private Nature Reserve, located on the Western Head in Knysna. The Knysna Heads are a pair of sandstone cliffs between the Knysna Lagoon and the Indian Ocean. The Eastern Head can be easily accessed via a car, but a traveler needs to take a ferry to get to the Western Head. 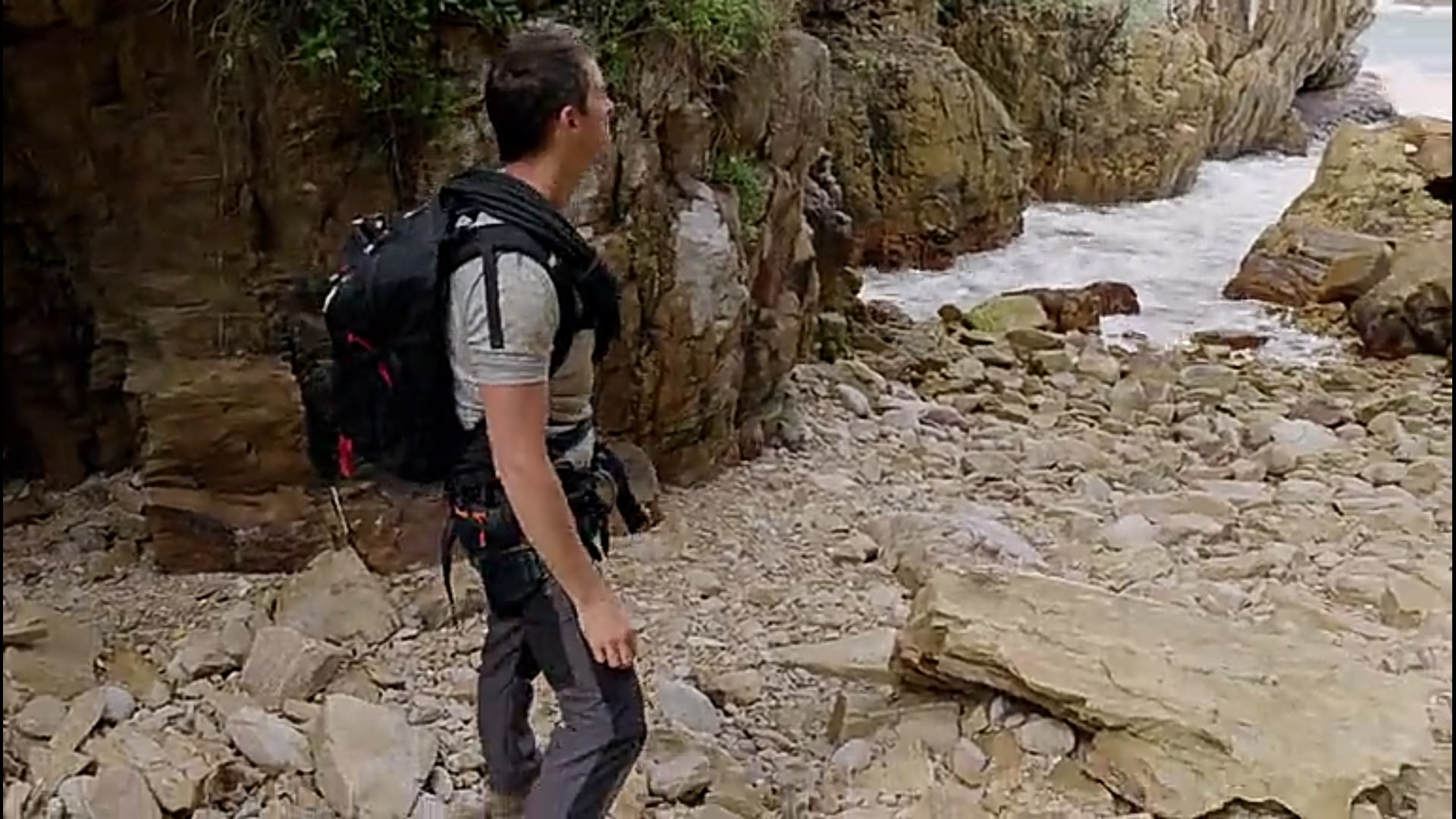