Where Was Netflix’s Awake Filmed? 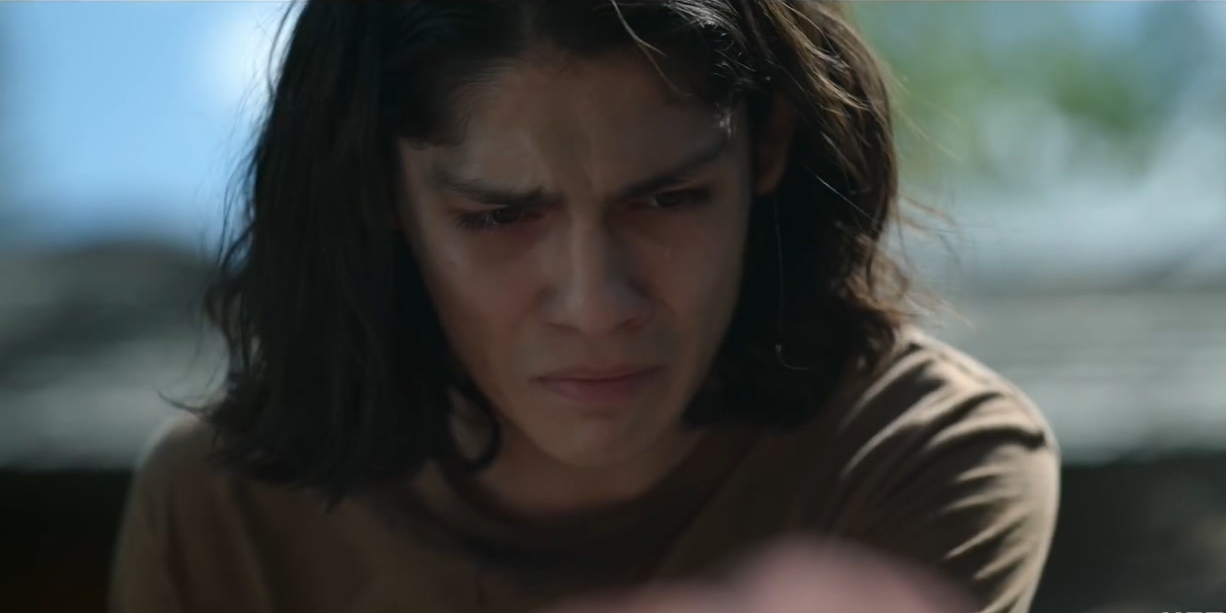 ‘Awake’ is set in a future world devoid of electricity, where people have insomnia. In the aftermath of a catastrophic event, which has rid the humans of their ability to sleep, chaos ensues. This dystopic premise forms the skeleton of Mark Raso’s sci-fi thriller film. It probes into the sleep-deprived life of ex-army single mother Jill Adams, who finds out that her daughter Matilda is the only person whose sleep is not affected by the phenomenon.

As scientists struggle to save humanity from its fatal trajectory, Jill has to choose between saving her children and making a sacrifice for humanity. Featuring Gina Rodriguez of ‘Annihilation’ fame in the central role, the film plunges the audience into the moors of a frightening dystopia. If you are wondering about the locations where the film was shot, we shall be happy to guide you to the destinations.

‘Awake’ was filmed in its entirety in Canada, especially in Ontario. Filming began in August 2019 and wrapped up by October of the same year. Canada is home to the brimming film industry, and an ever-increasing number of productions opt to film in the country. Apart from the lush greeneries and snow-capped mountains, Canada is a lucrative destination for filmmakers due to the elaborate tax credit program known as CPTC. The program entails a reimbursement of 25% of production expenditure for eligible productions. Let us now take you to the specific locations visited by the filming crew.

‘Awake’ was extensively shot in and around the Ontarian capital city of Toronto. The crew visited several locations in southern Ontario and further for filming purposes, but the production hub was based in a studio environment in the city. Along with spectacular natural backdrops and skilled human resources, Toronto provides all the infrastructure necessary for filming, whether it be a high-profile blockbuster with heavy VFX or an indie film with a constricted budget. Therefore, the city is coveted by many film directors.

Some of the major sequences were filmed in the city Peterborough, located by the Otonabee River, at about a 90-minutes drive from downtown Toronto. Dubbed as the “gateway to cottage country,” Peterborough is frequented by tourists for recreational purposes. The crew filmed around the Little Lake area tucked away in the downtown of the city. 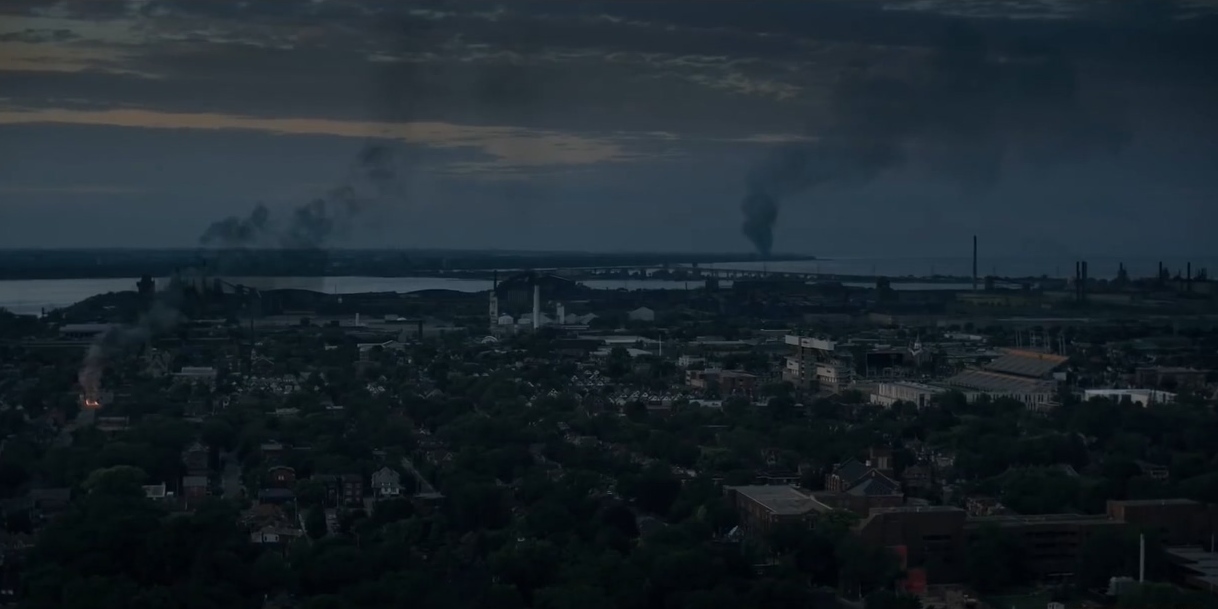 Some segments of the movie were filmed in the premises of the McMaster University, a public university located at 1280 Main Street West in the Hamilton area of the state of Ontario. The crew filmed predominantly in the engineering faculty building of the university. The interiors of the building were revamped to make it look like a medical facility, as per the demands of the cinematic narrative. 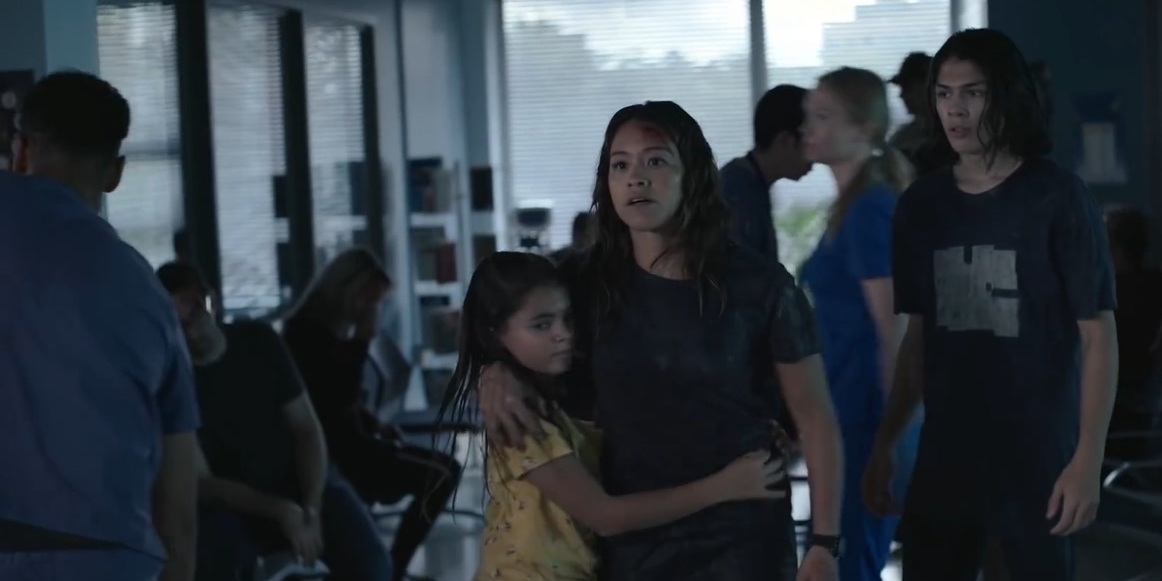 Additionally, the crew filmed a few crucial scenes in the suburban city of Caledon, which falls under the designated area of Greater Toronto. Filming was carried out in Caledon East Community Complex, an arena located at 6215 Old Church Road, in the Caledon East region of Ontario. The crew took some exterior shots of the location, but the majority of the filming was executed on the ice skating rink inside the complex. 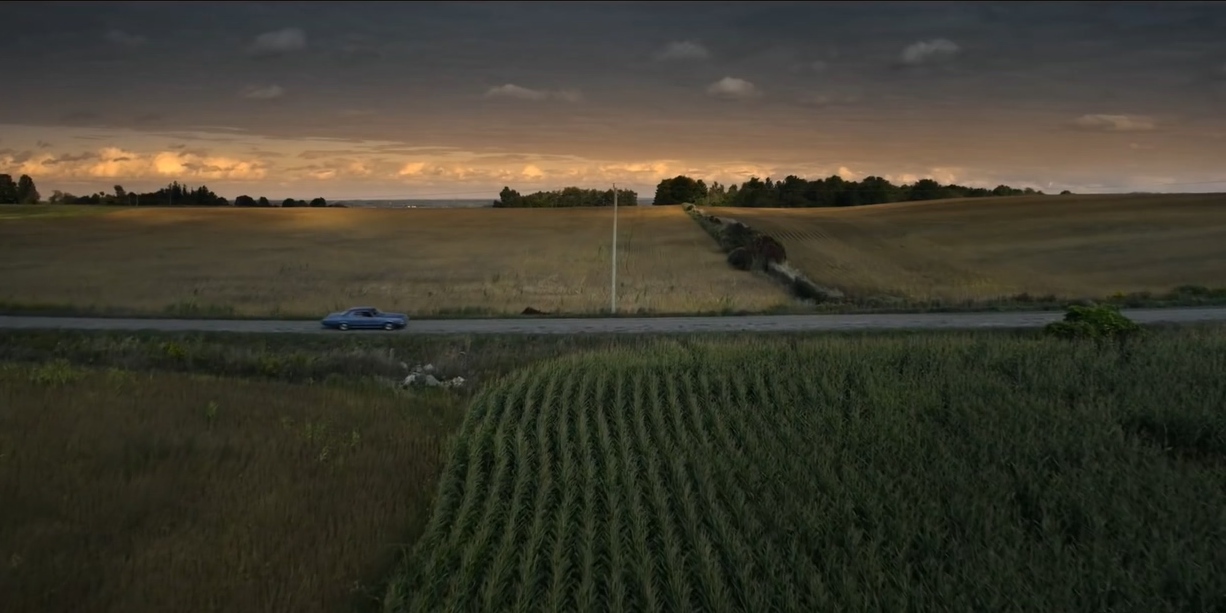