Where Was Bachelor in Paradise Season 7 Filmed?

‘Bachelor in Paradise’ is a reality television series that is a spin-off of ‘The Bachelor‘ and ‘The Bachelorette.’ A group of young, single men and women from the previous season of the aforementioned shows spend time with each other at a beautiful seaside resort in hopes of finding their soulmate. Love is always in the air at this resort, and its luxurious amenities make it truly a paradise on earth. If you wish to learn more about the scenic locations where the show is filmed, we’ve got you covered! Here’s everything we know in that regard!

‘Bachelor in Paradise’ is primarily filmed in Mexico. The show’s debut season is the only season to be filmed in Tulum, Mexico. Since the show’s second season, filming takes place in Sayulita, Mexico. Let’s take a detailed look at the specific filming spots.

Just like the previous few seasons, Bachelor in Paradise season 7 was filmed in Sayulita, a coastal town located in the state of Nayarit. The beautiful resort where the contestants stay is Playa Escondida, situated 1 mile away from Sayulita town. The property offers accommodations in the form of four types of beachfront villas, an ocean-view villa, a tropical-view villa, and a bird canyon villa. It also offers various amenities such as pools, jacuzzis, a spa, a beach bar, and a restaurant. 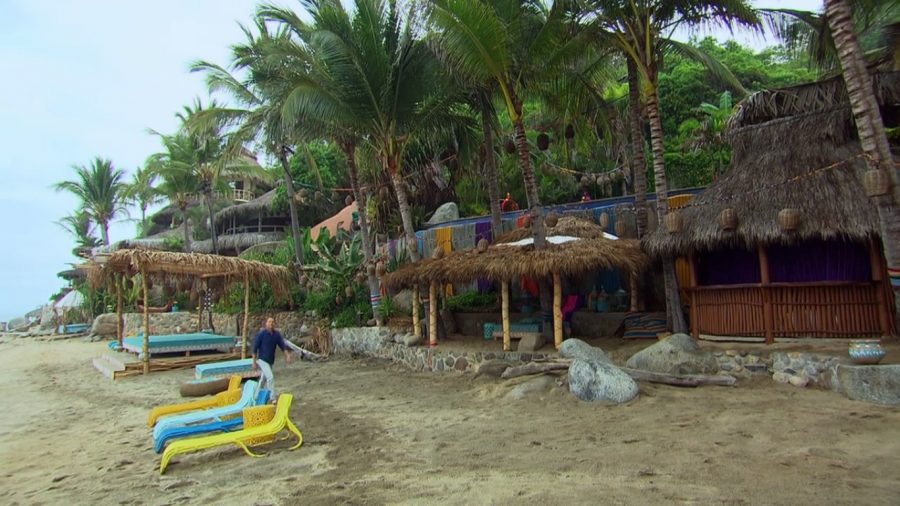 Sayulita is an isolated town with a meager population of approximately 2,300 people. It is known for its tropical nature and beautiful sandy beaches. All these factors make it an ideal filming destination for a show like ‘Bachelor in Paradise.’ 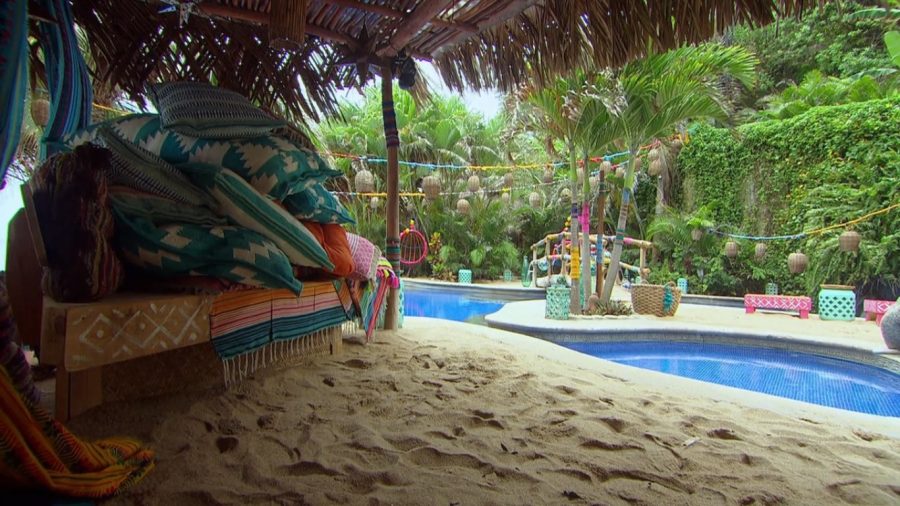 Filming of the show takes place in and around Riviera Nayarit, a nearly 200-mile coastline stretching between the Pacific Ocean and the Western Sierra Madre Mountains. Various spots on the Mexican coastline such as Nuevo Vallarta, Punta de Mita, San Francisco, Bucerías, and La Cruz de Huanacaxtle appear on the show. The beaches of Canalán and Cuevas also feature in some episodes.

Tulum is a Maya site located in the Quintana Roo state of Mexico. The first season of the show was filmed at Casa Palapa, a luxurious beachfront villa that is a part of the Paya Playa Project resort in Tulum. The resort is a delightful mixture of ancient Maya architecture and modern aesthetical interiors. Tulum is a popular tourist destination known for its cenotes and Maya ruins.

A post shared by The Caribbean Travel Agency (@awardingtravels)

Occasionally some portions are shot in Puerto Vallarta, a resort town located in the state of Jalisco. Likewise, San Juan de Abajo, a town in Bahía de Banderas municipality, is also visited by the cast and crew for filming.