Where was Beverly Hills Ninja Filmed? 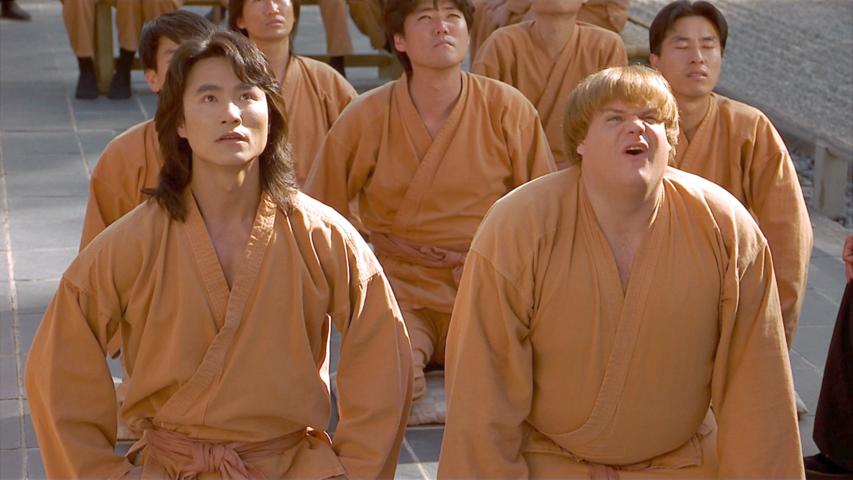 ‘Beverly Hills Ninja’ is a 1997 comedy-action film that’s directed by Dennis Dugan and stars Chris Farley as perhaps the world’s most inept, bumbling ninja with a heart of gold. The story revolves around Haru, who is raised by ninjas after being found on remote Japanese shores as a baby. The Japanese ninjas believe Haru to be the subject of a prophecy that tells of a foreign male becoming the greatest ninja master. But Haru grows up to be clumsy and severely lacking in ninja skills, disappointing his adoptive clan.

When an American tourist, Sally Jones, arrives at the ninja temple while the clan is away on a mission and mistakes Haru to be a warrior, she enlists his help in investigating her boyfriend, who she suspects of being engaged in criminal activities. Haru leaves for America to prove his mettle, but the clan leader secretly sends Haru’s adoptive brother, Gobei, after him to keep Haru from serious harm. A series of hilarious misadventures lead Haru all over Beverly Hills. Curious to know where this classic slapstick comedy movie was filmed? Here are all the details you want to know.

‘Beverly Hills Ninja’ was filmed entirely in the sunny state of California. Filming predominantly took place in and around Beverly Hills, Pasadena, and parts of Los Angeles, between February 1996 to May 1996. Let’s take a look at the specific spots where the movie was shot.

Calabasas is a gorgeous city in the northwest Santa Monica Mountains in Los Angeles County. Filming for ‘Beverly Hills Ninja’ was done at the Malibu Hindu Temple, located at 1600 Las Virgenes in Calabasas, California.

‘Beverly Hills Ninja’ was also filmed at the place that the city of Inglewood is best known for – Hollywood Park Racetrack, situated at 1050 South Prairie Avenue in Inglewood. 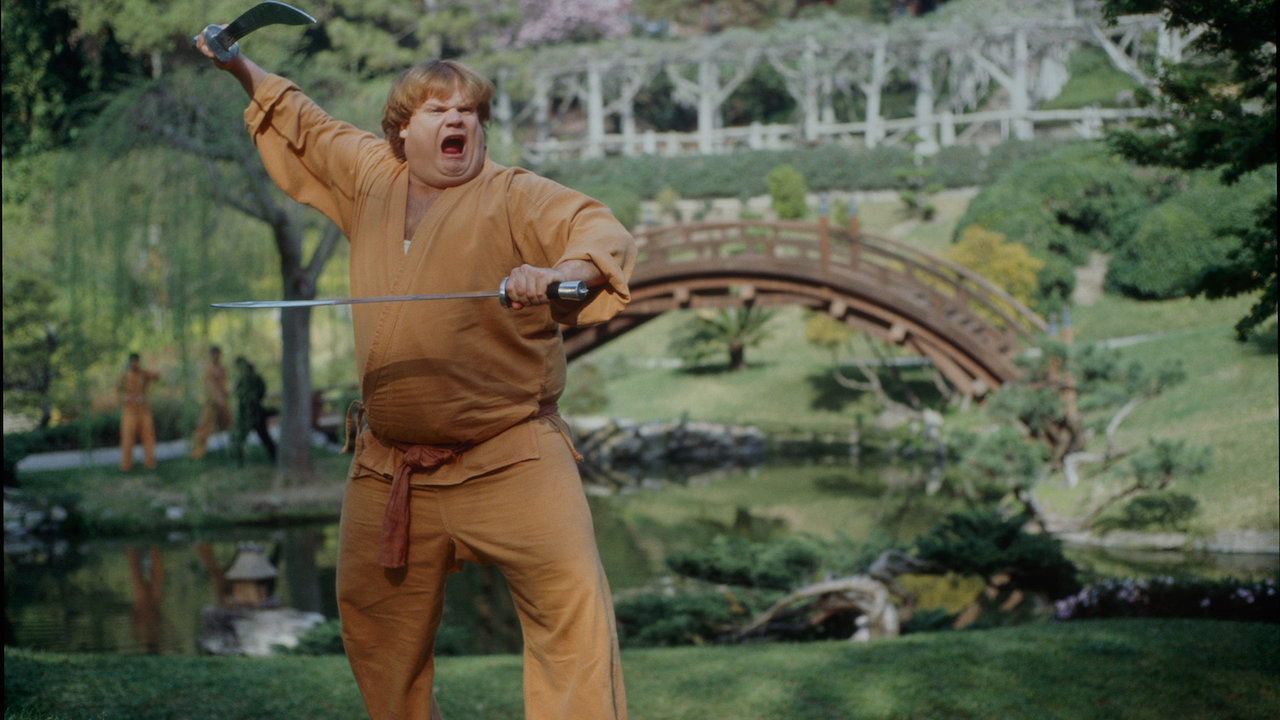 San Marino is a quiet suburban town in Los Angeles County. Filming for ‘Beverly Hills Ninja’ was done at The Huntington Library, Art Collections, and Botanical Gardens, which is located at 1151 Oxford Road in San Marino, southeast of Pasadena. 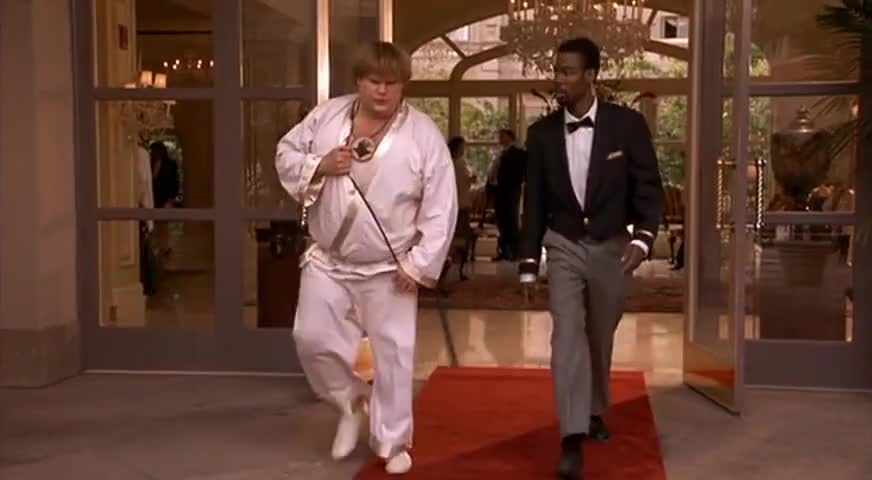 The City of Angels served as another location for filming several scenes of ‘Beverly Hills Ninja.’ The movie was shot at the Los Angeles International Airport, Los Angeles City Fire Station 111 (at 954 S. Seaside Avenue in San Pedro), and 950 Mei Ling Way.

Pasadena is a city northeast of downtown Los Angeles that’s known for its Victorian art deco architecture. Several of the film’s scenes were shot in Pasadena. 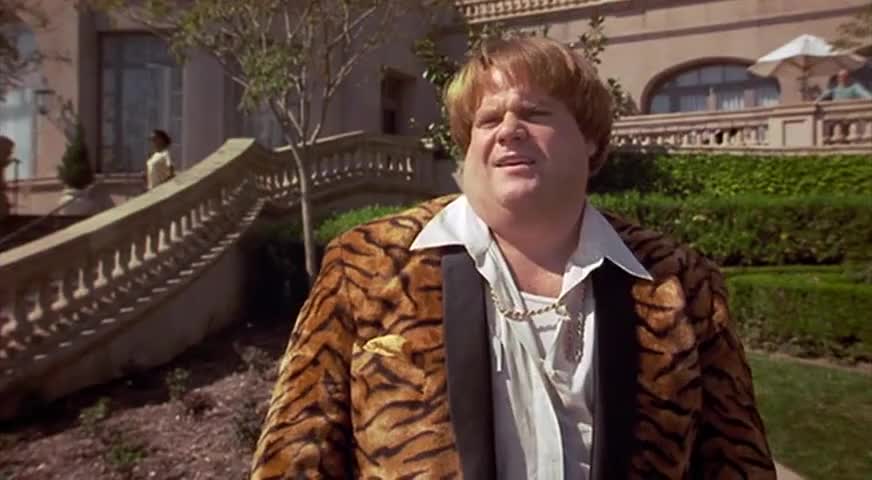