Where Was Blade Runner Filmed? 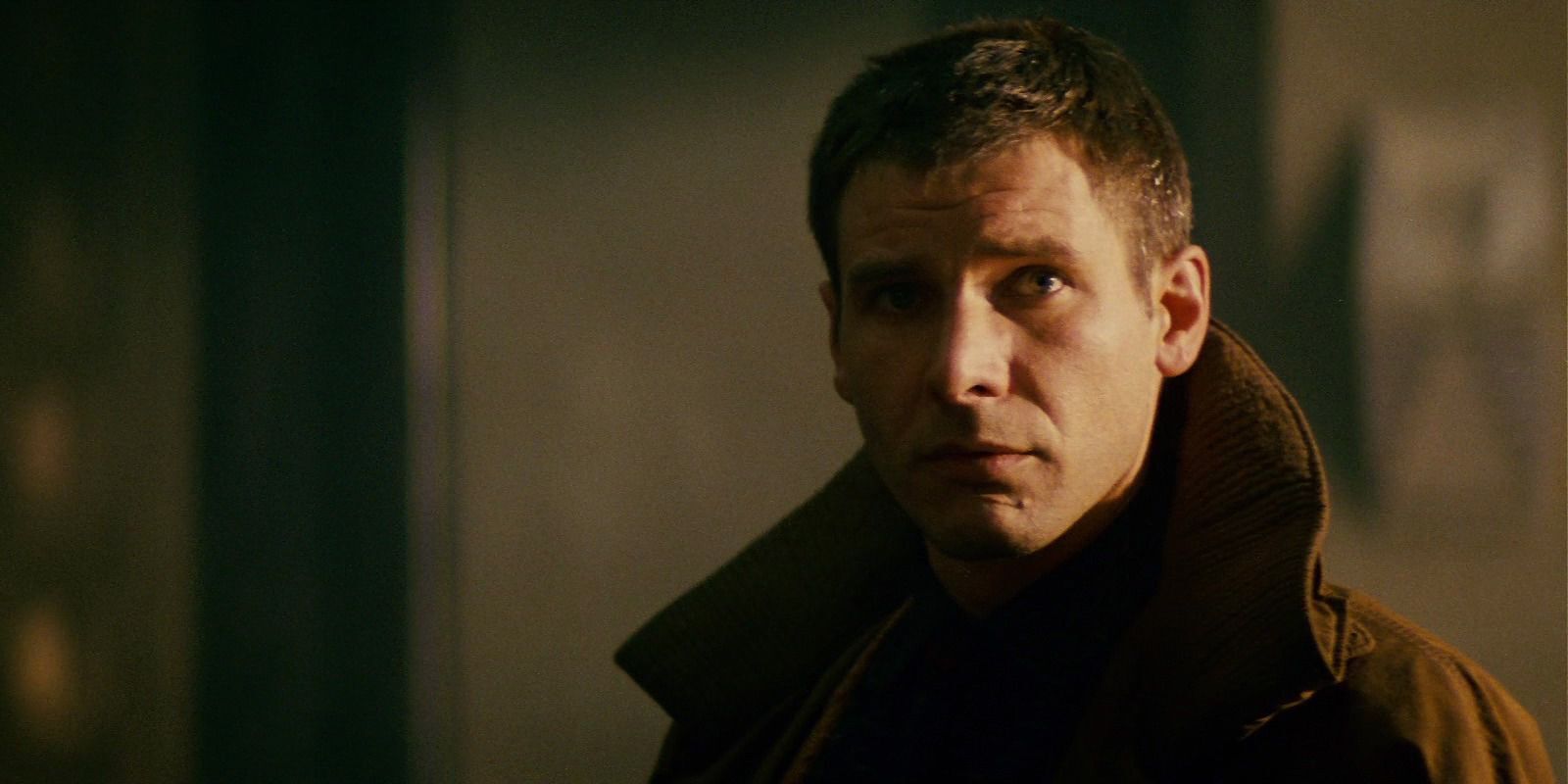 Based on Philip K. Dick’s acclaimed novel ‘Do Androids Dream of Electric Sheep?’ and helmed by prolific English filmmaker Ridley Scott, ‘Blade Runner’ is an iconic science fiction movie that needs no introduction to the fans of the genre. The story formulates on the essential sci-fi dichotomy between the man and the machine. The titular blade runner Rick Deckard is detained by his superior officer, but he is summoned to retire a few rogue replicants (humanoid robots).

In turn, Deckard’s story becomes an exploration of the posthuman psyche, where robots can dream, and indeed, feel, like humans. Harrison Ford delivers a performance of a lifetime as the loner cop in the central role. Like the sign of Coca-cola flashing outside a futuristic skyscraper, some of the scenes have become ingrained in popular culture. In case you are curious about the locations where the 1982 film was shot, let us probe and look for answers.

‘Blade Runner’ was filmed in several locations in and around the US and the UK. Filming commenced on March 9, 1981, and production was wrapped up by October 12 of the same year. Let us now take you to the specific locations where the film was shot!

Most of the film was shot in and around the City of Angels, in southern California. The story is set in Los Angeles in 2019, and the director took his cast and crew to film the bulk of the exterior sequences in the city. Sebastian’s home is the Bradbury Building, an architectural landmark located at 304 South Broadway in downtown Los Angeles.

The Ennis House, a residential complex located at 2607 Glendower Avenue in the Los Feliz neighborhood of Los Angeles, doubled as the location of Rick Deckard’s apartment in the movie. Designed by Frank Lloyd Wright, the house flaunts Mayan Revival architecture. 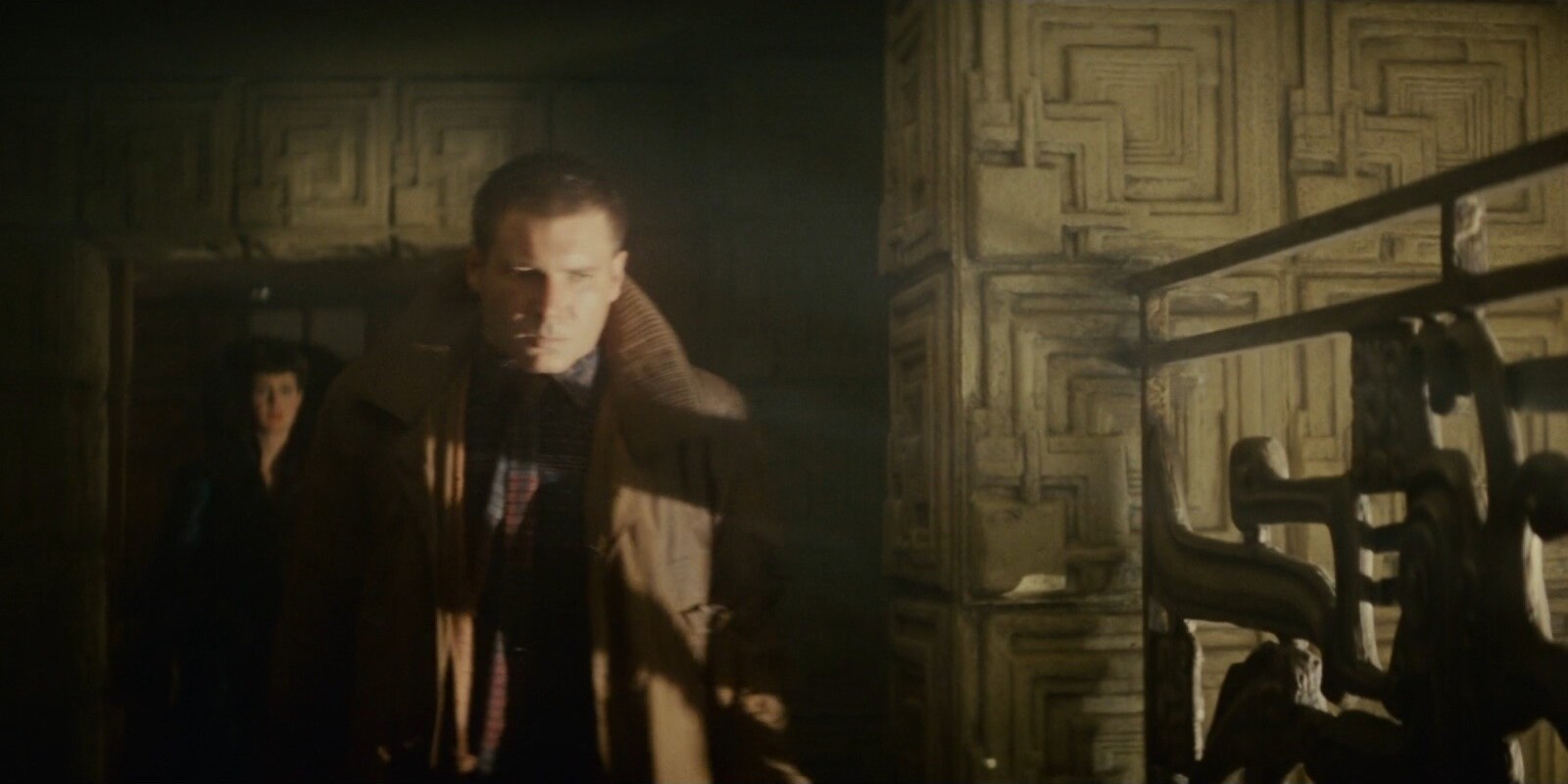 Filming also took place in the 2nd Street Tunnel, one of the most widely filmed tunnels at 620 West 2nd Street right under Bunker Hill in downtown LA. It connects South Figueroa Street on the Northwest end to North Hill Street on the Southeast End.

In one sequence, Deckard reports to a police station and is directed to return to duty. The sequence was filmed at the Union Station, the city’s central railway station, located at 800 North Alameda Street. The building flaunts Art Deco architecture and thus served as the perfect setting for the exterior of the futuristic police station.

The Pan American Loft Community, a landmark apartment building located at 253 South Broadway in downtown LA doubled as the Yukon Hotel in the movie. Both the interior and the exterior sequences set in the hotel were filmed at this location. 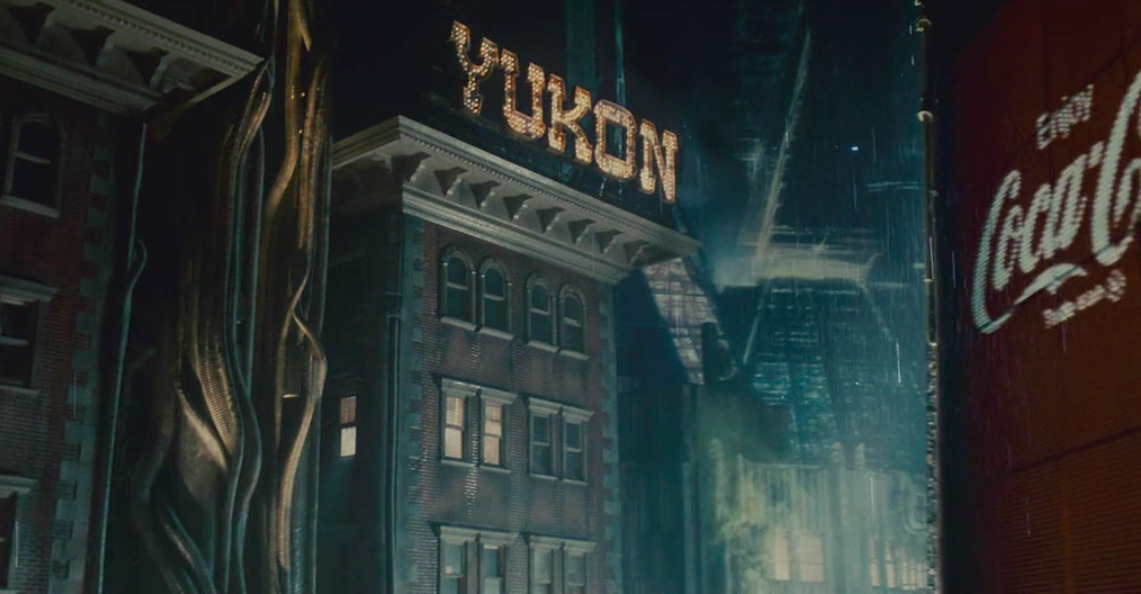 Filming was also carried out in Westin Bonaventure Hotel & Suites, a 4-star hotel situated at 404 South Figueroa Street in the city. The scene that features a glimpse of cylindrical towers was shot outside this location.

The cast and crew filmed most of the interior sequences in the Warner Brothers Burbank Studios, a sprawling movie production hub located at 4000 Warner Boulevard in the Burbank neighborhood of California. The crew filmed several scenes at Stage 4, Stage 24, and Stage 25 of the studio, as well as the backlot of the studio. The futuristic street scenes shown in the early moments were filmed on the iconic New York Street in the same studio backlot.

Additionally, some sequences were filmed in locations in and around England. The production team filmed some scenes in a controlled environment at Shepperton Studios, an old movie production house located on Studio Road in the suburb of Shepperton in the county of Surrey. A few scenes were also filmed in the city of London. The scenes set in Leon’s bathroom were actually filmed in London, the capital city of England.