Where Was Bridgerton Season 2 Filmed? 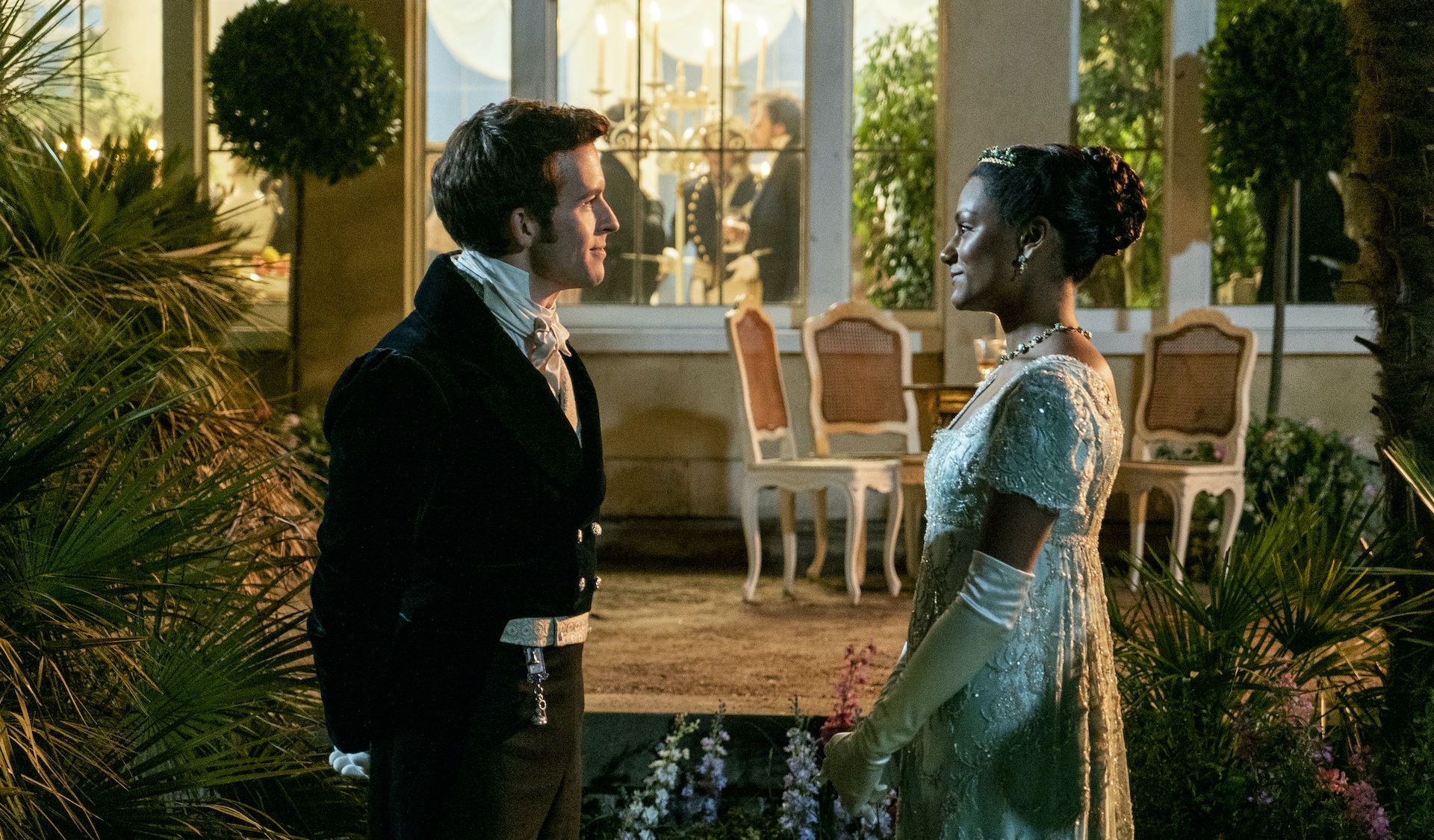 Shonda Rhimes’ ‘Bridgerton‘ on Netflix brings to life a vibrant, candy-hued version of London high society from the 1800s, reveling in the romances and scandals of the wedding season. After following the adventures of Daphne Bridgerton, the follow-up chapter focuses on her elder brother, Anthony. However, that is but one part of the expansive character arcs and intriguing vintage-era details that have made the show so popular.

Of course, what truly gives ‘Bridgerton’ its character is the exquisite setting and opulent backdrops that the characters inhabit. Season 2 is no less a feast for the eyes than the original chapter, and if you’ve been wondering where it was brought to life, we’ve got the details. Here’s a look at the filming locations of ‘Bridgerton’ season 2.

‘Bridgerton’ season 2 was filmed in the United Kingdom, in and around London, Bath, and Yorkshire. Principal photography began in May 2021 and wrapped up by November 2021. The Covid-19 pandemic certainly complicated matters, even halting production between mid-July and early August 2021 when two cases of Covid-19 were detected.

That’s a wrap on Season Two! So proud of this cast and crew who brought their A-games to work each and every day in this very challenging year. And these two in this photo with me right here. Words are not enough. Coming in 🔥🔥 in 2022. 🎩🐝🎬 #Bridgerton #SeasonTwo #BuckleUp pic.twitter.com/SP8IKXxOJh

There were also plans to originally build an extensive set in Sunninghill Estate in Berkshire, complete with a London street detailed with houses and shops. However, the production was seemingly denied permission to build the set when it was clarified that the construction would be erected for five years. Now let’s take a look at the actual locations that were used for filming ‘Bridgerton’ season 2.

Of course, much of the show’s narrative is set in London, so a few spots of the iconic city have been used for filming. The red-brick Georgian mansion known as Ranger’s House, in the neighborhood of Greenwich in southeast London, hosted the film crew briefly. The mansion is located on Chesterfield Walk on the edge of Greenwich Park in London.

Early in the film schedule (around May 2021), the production team was seen filming at Old Royal Naval College on King William Walk in Greenwich. The iconic building is a world heritage site and is one of the most distinguished backdrops in the show.

The historic city of Bath in Somerset County also hosted the production of the show’s second installment at its iconic Royal Crescent. The Royal Crescent Hotel and Spa, a luxury hotel located at the center of the historic area at 16 Royal Crescent, was used for shooting multiple scenes in season 2.

Other locations that seem to have been used in season 2 include the Holbourne Museum on Great Pulteney Street, Bathwick, which have been used to depict Lady Danbury’s residence. Meanwhile, the much-visited Modiste dress shop is depicted by the Abbey Deli on 2 Abbey Street. A few scenes were likely lensed at The Bath Assembly Rooms on Bennett Street.

The neo-Palladian country house called Wrotham Park hosted the production crew for a significant period. It is situated near Potters Bar in the Parish of South Mimms, Hertfordshire. A dramatic scene depicting the Royal Ascot was filmed at the West Wycombe’s polo ground on West Wycombe Road, located in the market town of High Wycombe in Buckinghamshire. Finally, a few scenes of season 2 were shot at Wilton House, an English country house in Wilton near Salisbury, Wiltshire. Incidentally, Wilton House is the seat of The Earl and Countess of Pembroke.