Where is ‘Christina On The Coast’ Filmed? 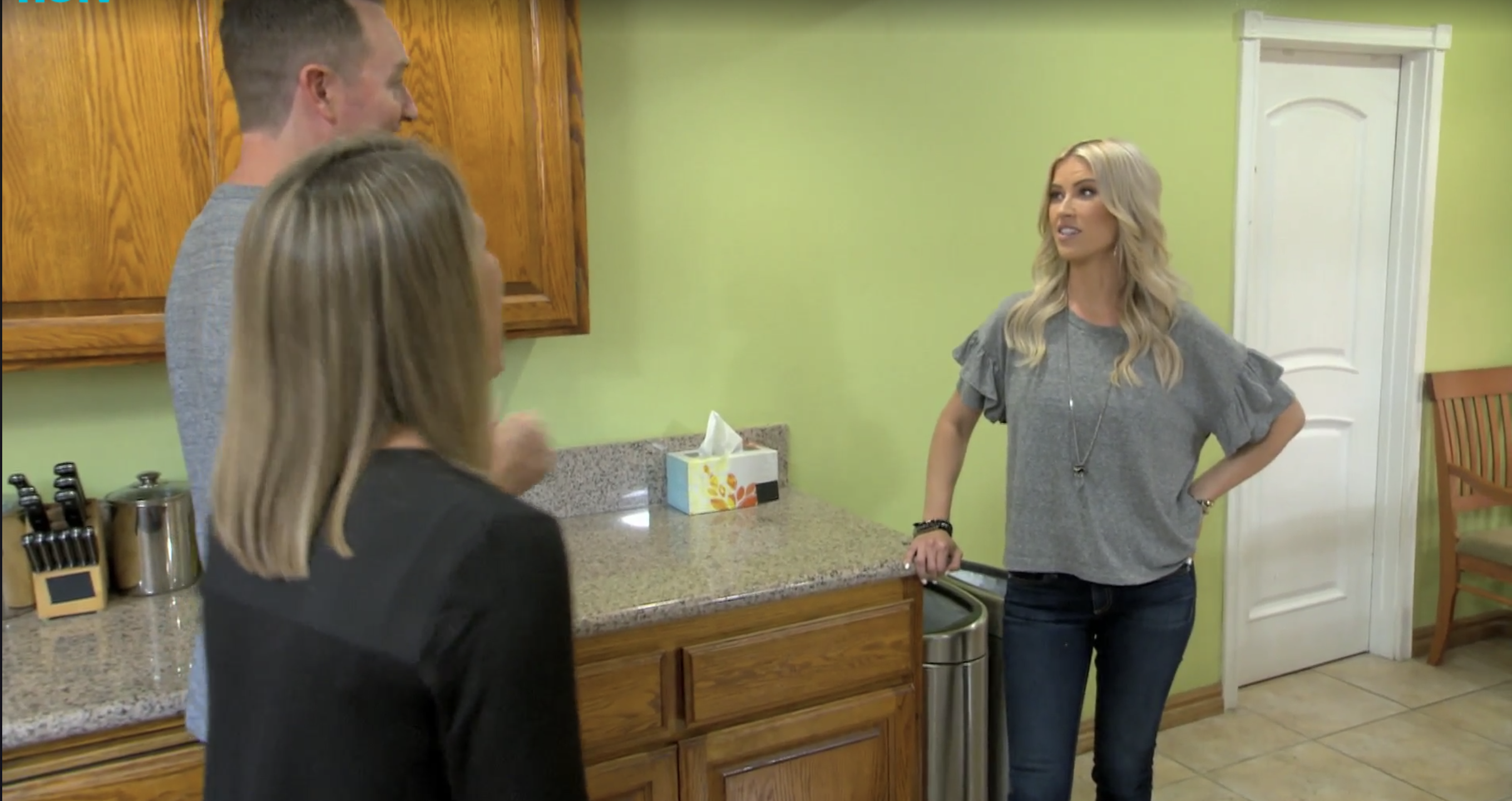 From cooking to looking after kids to following extremely obese people on their journey towards a healthy life- nothing falls beyond the purview of reality TV. In a similar manner, real estate has also become a hugely popular format of reality TV, and these shows usually focus on either buying a new property or renovating an old one based on the needs of the owners.

HGTV can easily be regarded as the go-to network for reality TV shows based on real estate. The network has been coming up with new shows based on more or less a similar format for quite sometime now, and ‘Christina On The Coast‘, which is one of its latest ventures in this regard, saw its premiere in 2019. The series mainly follows real estate investor Christina Anstead as she goes around helping people renovate their homes. Interestingly enough, unlike most other TV shows about real estate, ‘Christina On The Coast’ focuses on the host as much as it does on the houses.

In Season 1, we see Christina decorating her own house after her divorce. The first season of the series also follows her new relationship with Ant Anstead and ends with their marriage.

Christina has been pregnant during the filming of Season 2, and discussions about her health, the plans she has regarding how she wants to modify her home after the child is born, or how she copes up with health-related problems while filming, might be a part of this season’s journey. Most of Season 2 is filmed in and around southern California, where Christina’s business is located. The first episode of the series finds her in the city of Laguna Niguel in California’s Orange County.

The filming of ‘Christina On The Coast’ usually takes place in the state of California. We see Christina helping people renovate parts of their houses which they want to give a new look to. Season 2 of the series begins with her trying to renovate the kitchen and living room for a couple. As her husband is a firefighter, he wants the place to remind him of his workplace. On the other hand, his wife wants the place to look “clean and white”.

If you have carefully followed real estate shows over the years, you must have noticed that most of these shows are filmed in suburban areas. This is because large, beautiful houses with a lot of space are generally available in the suburbs. In a busy and bustling city like New York, people generally lives in apartments where renovation and reconstruction are almost out of the question. But the wide open space of Southern California allows people to experiment with their houses.

Laguna Niguel, the place where the first episode of Season 2 is filmed is a town on the San Joaquin Hills. It is a beautiful town which offers one the pleasures of living in a hilly area, and also has a beautiful beach towards its southern part. Christina goes around exploring more such fascinating locales of southern California, renovating houses and changing lives along the way.