Where Was Clickbait Filmed? 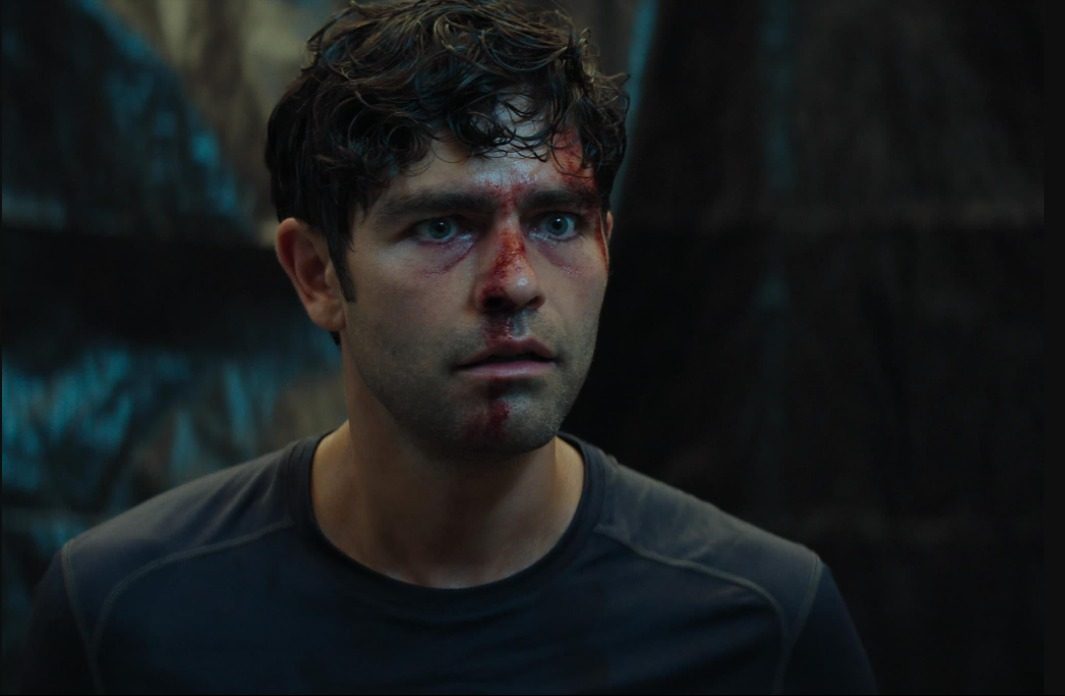 Co-created by Victorians Tony Ayres and Christian White, ‘Clickbait’ is a tense mystery drama miniseries that centers around the dangers of the anonymity that the internet provides and how it sometimes aids people’s worst impulses. The explosive show centers around a murky kidnapping, with those closest to the victim subsequently scrambling to uncover the layers of the crime.

The action takes place as much on the ground as it does within the unfathomable depths of the internet, and the show is a stark reminder of the real-life consequences of online activity. Are you curious about where the show makers brought ‘Clickbait’ to life? We’ve got your back!

‘Clickbait’ is set in the United States but is actually primarily filmed in Australia. This is easily achieved for indoor scenes, but the show’s multiple outdoor scenes were also made to look like the characters were stateside with some production magic and creative filming techniques. Multiple locations around southeast Australia were used for filming the show. However, some of the outdoor scenes with more recognizable backdrops were, in fact, filmed in the United States.

Principal photography for the miniseries began in the United States in December 2019 but was interrupted in March 2020 due to the COVID-19 pandemic. Filming then resumed in November 2020 in Australia and continued till at least June 2021. Let’s take a look at the specific filming locations used in the miniseries.

‘Clickbait’ is set in Oakland, California, but most of the show is filmed in the city of Melbourne in Victoria, Australia. In addition to extensive indoor filming, many external scenes of neighborhoods were filmed in the city, using houses and localities that resemble their Californian counterparts. Such was the attention to detail that a piece of the Melbourne public drainage system that was visible was changed to Oakland-style drains for the duration of a shoot and then changed back after the production concluded.

The production team made use of the Docklands Studios Melbourne, which are located at 476 Docklands Drive in the inner suburb of Docklands. Several other locations around the city were also used for filming, including the suburbs of Broadmeadows, Fitzroy, and Coburg. The miniseries is reportedly the first Netflix Originals production for the state of Victoria and received attractive incentives from the Federal and Victorian Governments.

Initial lensing in 2019 and early 2020 seemingly took place in the San Francisco Bay Area, particularly around some iconic spots in and around Oakland. This most notably included outdoor scenes with the San Francisco–Oakland Bay Bridge in the background.