Where Was Conversations With Friends Filmed? 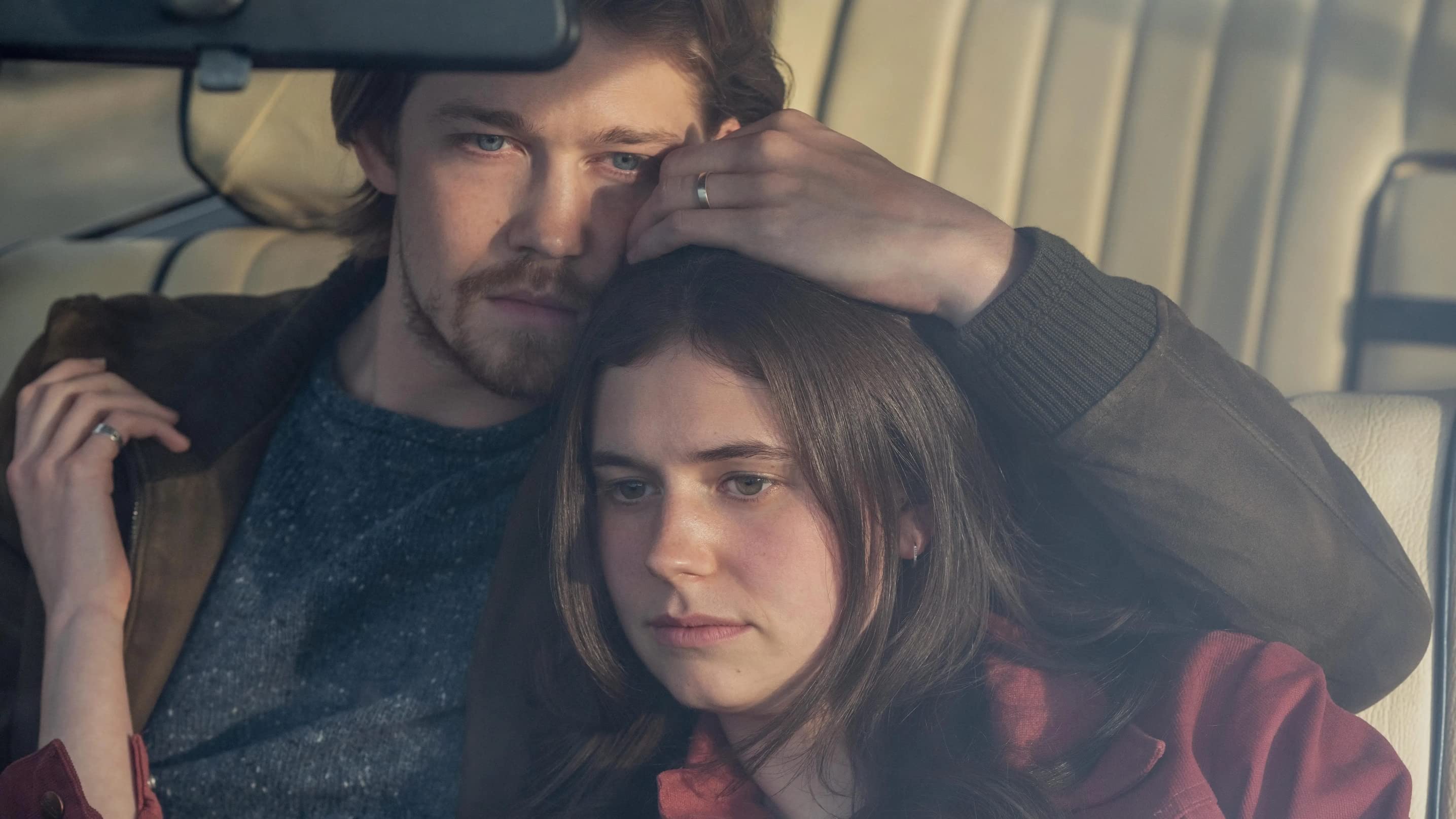 Developed by Element Pictures (‘Normal People‘), ‘Conversations With Friends’ is a romantic drama series that is based on the eponymous novel by the Irish author Sally Rooney. The narrative revolves around two ex-girlfriends-turned-friends — Frances and Bobbi. They meet Melissa at one of their spoken poetry shows and start spending time with her and her husband, Nick. Surprisingly, Nick and Frances indulge in a secret affair that begins to affect the strong bond between Frances and Bobbi.

The Hulu show highlights the complexity of friendships and relationships through the eyes of different characters. The different settings that the characters find themselves in reflect the ups and downs of their emotional journey. So, if you are curious to learn where the series was shot, we have got you covered!

‘Conversations With Friends’ was filmed in the Republic of Ireland, Northern Ireland, and Croatia, specifically in Dublin, Belfast, Ballycastle, and Hvar. The principal photography for the inaugural iteration of the series commenced in April 2021 and wrapped up in October 2021. Now, allow us to provide you with all the details regarding the locations that feature in the romantic drama series!

Since the show is set in Dublin, it is only natural that the production team chose the capital of Ireland to shoot several pivotal sequences. They reportedly spent over four days filming on location at Trinity College. You can see parts of the college in the first season, including the Berkeley Library, Robert Emmet Theatre, Parliament Square, and the front entrance. Moreover, the sequences involving Frances’ flat were seemingly shot in one of the properties on Hardwicke Street. A couple of nearby areas were also utilized to tape a few scenes for the first season, including Temple Bar, Blessington Street, and Lower Abbey Street.

The scene where Melissa takes Frances and Bobbi swimming at the beach was recorded at the Seapoint beach, which is near the suburb of Monkstown. Moreover, the nearby Seaport DART railway station is a prominent filming site. The French restaurant Chez Max at 1 Palace Street is where the dinner scene involving Frances, her mother, and Nick was taped. Furthermore, the production team shot scenes set in Nick and Melissa’s elegant villa in the town of Bray in County Wicklow. It lies about 12 miles south of Dublin.

The capital of Northern Island, Belfast, stands in for Dublin in the show. Reports suggested that the cast and crew spent more time filming in Belfast than they did in the Irish capital. For sequences set in Trinity College, the team even utilized the premises of Queen’s University and Campbell College. For filming the theatre scene where Frances watches Nick perform in season 1, the production team used the Lyric Theatre at 55 Ridgeway Street.

The No Alibis bookshop on Botanic Avenue serves as a filming site for the scene where Bobbi and Frances gossip about Nick and Melissa. On the other hand, it is in the Established Coffee, located at 54 Hill Street, where Bobbi and Frances stumble upon their new friends. In addition, Melissa’s book launch was shot at The MAC, on 10 Exchange Street, while the OX Belfast at 1 Oxford Street was used to film the dinner scene between Nick and Frances. Other prominent production sites for the show are Ormeau Road and the Sweet Afton bar located at 12 Brunswick Street.

Some important sequences were taped in Ballycastle, a small seaside town located in County Antrim. The production team lesed some scenes at pubs like The Boyd Arms – at 4 The Diamond – and House of McDonnell on 71 Castle Street. Other than that, the scene where Nick and Frances have a heart-to-heart conversation on a beach was shot on the scenic Causeway Coast.

The island of Hvar in Croatia serves as the filming site for the sequences where Frances, Bobbi, Melissa, and Nick go on vacation. The villa scenes where Melissa and Nick holiday with friends were possibly taped in St. George Court. Apart from that, the production team spent a significant amount of time filming a few memorable scenes in Stari Grad, which is one of Croatia’s oldest towns. Moreover, a few scenes were taped on Pascuka and Žukova beaches.