Where Was Lifetime’s Cruel Instruction Filmed? Who Is In The Cast? 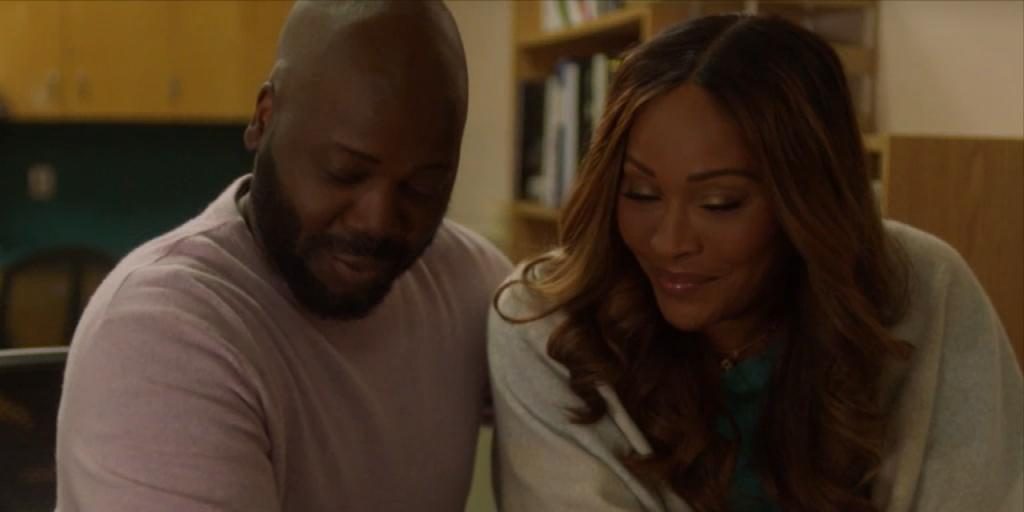 With Stanley M. Brooks at the helm, Lifetime Network’s ‘Cruel Instruction’ is a horror-thriller film attempting to grapple the attention of teenagers by exposing a horrific reality. The story revolves around Kayla Adams, whose troubled stint at a private school lands her in a youth residential treatment program. Soon after Kayla enters the treatment center, she comes to realize that the facility is a hell on earth. The staff keeps the students obedient by whatever means necessary – ranging from verbal abuse to physical torture.

Teaming up with her roommate Amanda, who arrives on the same day as her, Kayla must come out of the place in one piece. Inspired by true events, the movie unveils a chilling vision of an underregulated residential treatment center for teens. Most of the story unfolds in a treatment institution, located somewhere in Utah. Now, in case you wish to know more about the cast members and where the movie was filmed, let us help you out!

‘Cruel Institution’ was most likely filmed in the westernmost Canadian province of British Columbia. Over the decades, it has established itself as one of the major production hubs in North America and all over the world. The Canadian province features diverse landscapes, favorable weather conditions, and state-of-the-art production facilities to cater to cinematic productions. Moreover, the local government features enticing tax benefits, which give great value when coupled with the exchange rate.

Amy Belling, who was in the camera department of the production team of ‘Stress Position,’ handled the cinematography for the Lifetime movie. On the other hand, Jessica Fish, the art director of ‘Monsters of Man’ served as the production designer. Let us now transport you to the specific locations where the filming crew visited to bring the film to life.

Filming of the Lifetime production entirely took place in Vancouver, a sprawling metropolitan city on the southwestern shore of British Columbia. The cast and crew visited all over the city to capture outdoor sequences. However, most of the movie was possibly filmed in a production facility in Vancouver. The city is familiar for its opulence of cultural splendor, thriving culinary scene, and vibrant nightlife.

If you are a bookish person, you can take a tour of the Vancouver Public Library at 350 West Georgia Street, or if you want a crash course on the region’s naval history, Vancouver Maritime Museum is at your service. The demography of the city entails a confluence of varied ethnicity and races — and the cuisine reflects it. You can also find Japanese-inspired hot dogs, which is a specialty of the region.

Kelcey Mawema appears in the central role of Kayla Adams. She is known for playing the part of Gabrielle in ‘Deadly Class.’ On the other hand, Cynthia Bailey takes up the part of Karen Adams, Kayla’s mother. She has been in several film and television productions, including ‘Without You I’m Nothing,’ wherein she can be seen portraying the role of Roxanne. Morgan Taylor Campbell puts on the robe of Amanda Scheff, Kayla’s friend at the youth facility. She has quite a few credits in her bag, including the 2017 movie ‘Power Rangers.’

Read More: Is Cruel Instruction Based on A True Story?