Where Was Dennis the Menace Filmed? 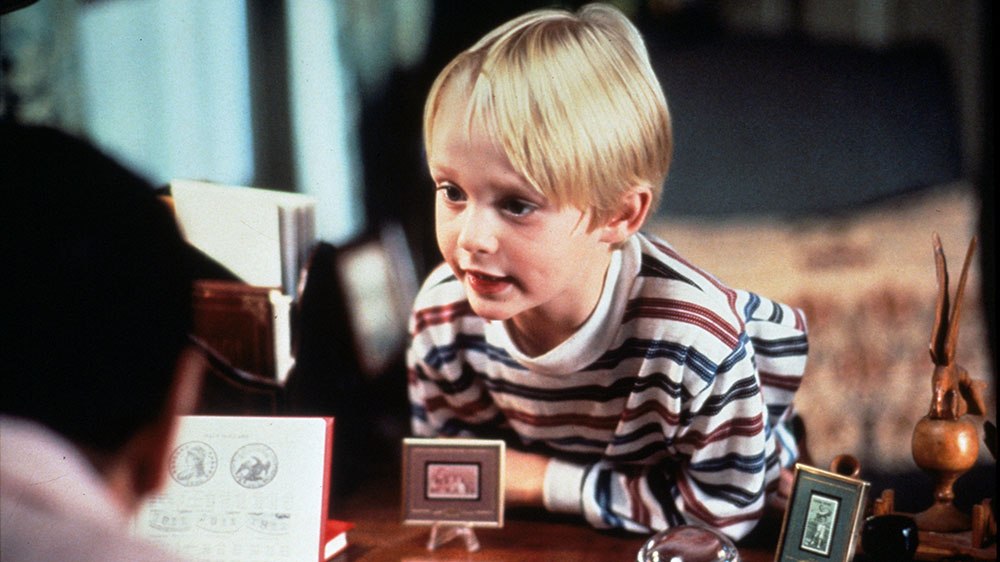 When ‘Dennis the Menace’ originally came out in 1993, it was received poorly by the critics, though it was a commercial success, earning $117.2 million at the box office against its $35 million budget. Some reviewers drew obvious, though albeit unfair, comparisons to Macaulay Culkin and Joe Pesci-starrer ‘Home Alone’, which had been released three years earlier and had already secured itself a position in cinematic history as one of the greatest children’s movies of all time. Dennis Mitchell is not Kevin McCallister, even though he might have served as inspiration for the other blonde mischievous kid.

American cartoonist Hank Ketcham created Dennis in the early 1950s, naming the Mitchells after himself, his first wife, and their son. His comic strip is about the success of American suburban life and the celebration of its perceived utopic nature, and not the general disillusionment that people had about it in the late 1980s and the reluctant acknowledgment of the dangers that lurk in its shadows where the light of wealth and prosperity doesn’t shine. Both of these points ‘Home Alone’ hammers into you time and again. ‘Dennis the Menace’, on the other hand, should be seen as a time capsule that lets you glimpse at an age that has long passed.

The film was directed by Nick Castle (‘Escape from New York’ and ‘Hook’) and produced by John Hughes and Richard Vane. Hughes, who also wrote and produced ‘Home Alone’, wrote the screenplay for this film as well. Newcomer Mason Gamble portrayed the titular character, with Walter Matthau as George Wilson, Christopher Lloyd as Switchblade Sam, Joan Plowright as Martha Wilson, Robert Stanton as Henry Mitchell, and Lea Thompson as Alice Mitchell. The film spawned two direct-to-video sequels, ‘Dennis the Menace Strikes Again’ in 1997 and A Dennis the Menace Christmas’ in 2007, though the cast was never repeated. If you are wondering which locations the filmmakers used to show such a serene and picturesque suburban life, we have the answers for you.

The filming of Dennis the Menace began on August 3, 1992, and concluded on January 12, 1993. Most of the scenes of the film were shot in and around Evanston, a gorgeous town that sits on the Chicago North Shore of Lake Michigan in Illinois. The crew also traveled to Oklahoma City to film a scene there.

The external airport scene in which Alice Mitchell calls the Wilson household and informs Martha that her flight has been canceled due to bad weather and requests her to look after her son a little longer was filmed in Oklahoma City, Oklahoma. Martha assures her, telling her to “get home when you can”.

John Hughes grew up in a Chicago suburb and has used the city and surrounding places in a number of his projects. ‘Dennis the Menace’ is no exception. Gamble was the only one among the 10 finalists during the audition who was also from Illinois. 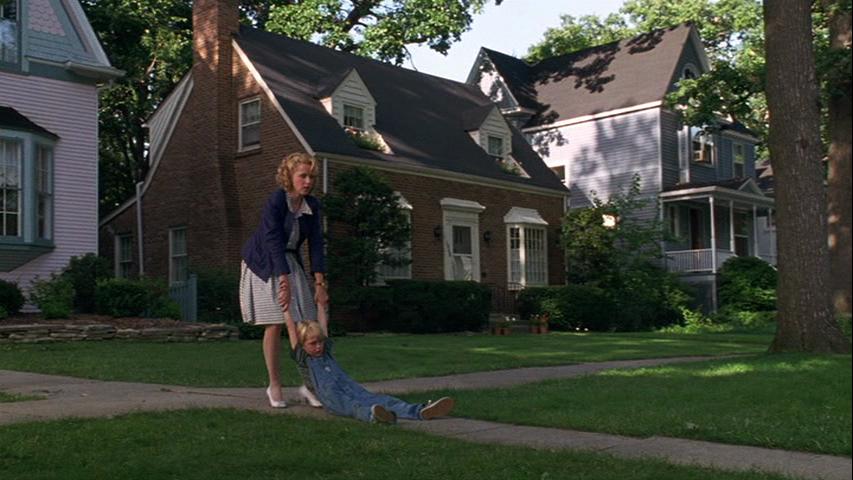 Evanston is a city located in the north of Downtown Chicago. The filmmakers expertly utilized the town and its neighboring areas to breathe life to their vision of ideal suburbia. Two neighboring houses in Evanston, 1624 Ashland Avenue and 1618 Ashland Avenue, were used to depict the Mitchell and Wilson homes, respectively. 1246 Gregory Avenue, in Wilmette, became the home of Margaret and her family in the movie.

In the first couple of scenes, a railway bridge is shown. This was The Railroad Bridge near the Irving Park Road And Rohrssen Road Intersection in Elgin. The treehouse that the children are portrayed rebuilding, was situated in Miami Woods in Niles, a village near Evanston.

Some of the other locations that are featured in the movie are Lincolnwood Elementary School in Evanston, Burns Field Park in Hinsdale, and The Garden Club in Hinsdale. The Travelodge shown in the film used to be located at 3003 Manheim Road, Rosemont. But it doesn’t exist any longer, having been demolished a few years back.

Read More: Where Was The Lost World Filmed?