Where Was Empire Filmed? 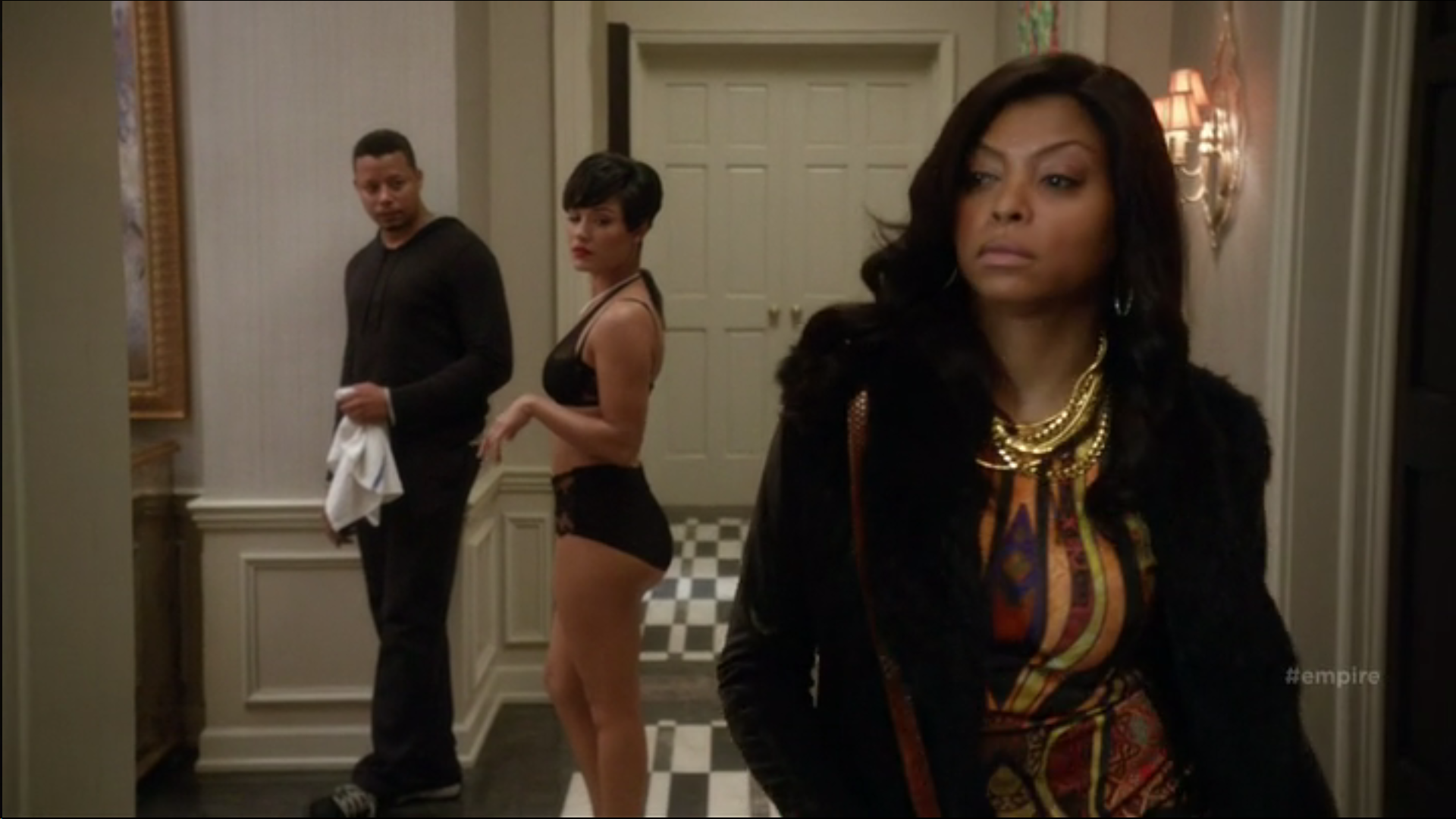 ‘Empire’ is a television series that takes family drama to new heights. It takes a look at family drama and the conflict of succession in a large multi-million-dollar business empire. To be more specific, the show follows Lucious Lyon, the CEO of Empire Entertainment who suffers from a serious medical condition. With his death imminent in the near future, he is tasked with the responsibility of choosing his successor. However, this ordeal turns out to be way more challenging than anticipated.

The television series has been acclaimed for the brilliant acting of its prominent cast and engaging plotting. It stars Terrence Howard and Taraji P. Henson among others.

Where Was Empire Filmed?

‘Empire’ is a television series that is largely set in New York City. The city proves to be integral to the plot as it focuses on a large business and the inner politics of its top brass. The business in question, Empire Entertainment is headquartered in New York City and this is unsurprising since the city is the financial capital of the United States of America. However, many people might be wondering whether the series has been actually filmed in New York City.

Chicago and Other Locations in Illinois

Firstly, ‘Empire’ has not been filmed in New York City. The show’s makers film it in the state of Illinois and pass it off as locations in the Big Apple. One of the most frequently appearing locations on ‘Empire’ is the protagonist, Lucious Lyon’s house.

Calling the mansion luxurious would be a gross understatement. It boasts of a picturesque garden and a charmingly imposing swimming pool amongst other amenities. The estate is located 45 Lake View Lane in the village of Barrington Hills, Illinois. The last time the house was on the market, its value was a whopping $9.95 million.

Other than the estate, most of the filming for ‘Empire’ has been carried out in the city of Chicago. For instance, filming for one of the later episodes of the series was undertaken near McClurg and North Water Street. This is where one of the cast members of the show, Jussie Smollett made the claim of being attacked in a racist and homophobic hate crime.

Furthermore, according to local sources, filming also took place on 1763 N Walcott Avenue in Chicago. Other than that, scenes set in the Empire Entertainment headquarters building are actually filmed on 353 N. Clark Street. Furthermore, the scene where Cookie Lyon gets released from prison was shot on 2950 S. California Avenue.

Other than that, the following twitter post reveals a filming notice for the television series. It reveals how filming was carried out on Cityfront Plaza, Lower St. Clair, Middle South Water Street and Lower Stretson among others.