Where Was Eternal Sunshine of the Spotless Mind Filmed? 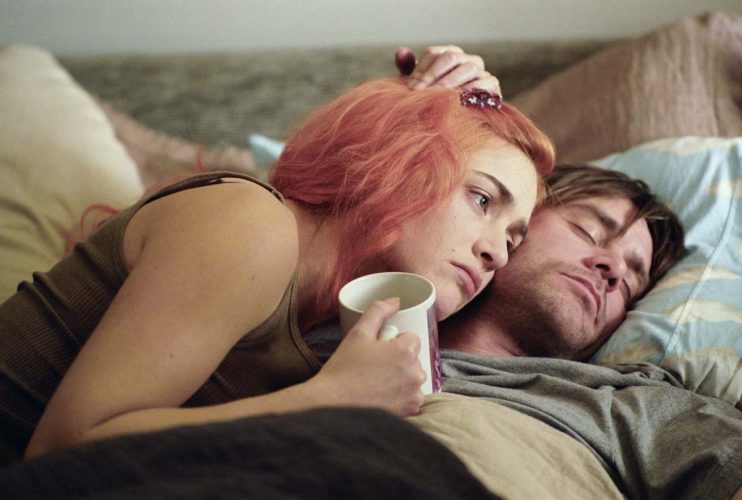 Love has many sides, not all of which are as pretty as the idea itself. Joel and Clementine discover the painful side of love in ‘Eternal Sunshine of the Spotless Mind’ and decide to get rid of their memories, and hence, the pain they have come to associate with each other. As Joel gets into the process of having Clementine removed from his mind, he goes back to all the places where he had been with her. All these locations hold important memories for him, all of which he desperately clings to. If you want to know where the movie has been shot, here’s the answer.

‘Eternal Sunshine of the Spotless Mind’ is set in New York, which is where most of the action takes place. Joel’s journey also takes him to Montauk, which turns out to be an important piece of his memory puzzle. For filming the movie, the production turned to several locations in New York, with important scenes filmed in Montauk as well.

Joel’s process of forgetting Clementine begins at his home, which is also the place where he has many memories of her. His apartment is supposed to be at Rockville Centre, but it is actually at 123 Valentine Lane, Yonkers. The scenes in Joel’s childhood home, where the kitchen scene takes place, was also filmed on a set in Bayonne, New Jersey. The scenes in Clementine’s house were filmed at 59 Orient Avenue, by Cooper Park in East Williamsburg, Brooklyn.

Another important house to appear in the movie is the one at the beach, which eventually crumbles and is washed up by the ocean. It is a private property in Wainscott. A partial model of the house was built and was placed on a location where the tide would rise and give the intended effect to the scene. The wintry beach scene is also shot in Montauk and the restaurant where Joel sees Clementine is the Plaza Restaurant, 752 Montauk Highway.

.@MarkRuffalo & @KirstenDunst share a laugh during the 2003 filming of ETERNAL SUNSHINE OF THE SPOTLESS MIND pic.twitter.com/BIwsMx8gpC

The train station that appears in the opening scene of the film, from where Joel leaves his usual train to work and gets on the one to Montauk instead, is Mount Vernon East Station. The scenes of the frozen Charles River were shot in Franklin D Roosevelt State Park in Yorktown Heights. The bookstore where Clementine works is the Columbia University bookshop at Broadway and West 115th Street in Morningside Heights, New York. The Chinese restaurant, where we see another crack in their relationship, is Tien Fu Guong, 180 Third Avenue at East 17th Street. The flea market scenes were filmed in Chinatown, Manhattan.

kate winslet and jim carrey during the shooting of eternal sunshine of the spotless mind (2004) pic.twitter.com/VylKRLF9wS

All the trouble for the couple begins when they decide to get rid of each other’s memories. For this, they go to Lacuna Inc, run by Dr Mierzwiak. The office is located at 504 Grand Street at Columbia Street on the Lower East Side. Additional scenes were filmed in Saratoga Avenue in Yonkers, Mt Vernon, and Park Slope in Brooklyn.