Where Was Fatale Filmed?

Deon Taylor’s second project with Michael Ealy, ‘Fatale,’ is a thriller film that revolves around a successful sports agent, Derrick (Ealy), whose life starts to unravel after his one-night stand with Detective Valerie (Hilary Swank). As she tricks him into a murder scheme, everything is jeopardized – his marriage, career, and freedom. Are you curious to know where the movie was filmed? Well, we’ve got you covered!

Filmed around September 2018, ‘Fatale’ has illustrious names attached to it, such as the two-time Oscar-nominated cinematographer, Dante Spinotti. Let us go through the details about the filming locations!

‘Fatale’ was filmed in Los Angeles, California. Filming in L.A. is preferred by many filmmakers, given the favorable locations and highly-equipped film studios in the city, which are some of the best in the world. The city is home to many people from the creative industry, including artists, musicians, directors, actors, and writers. The “Big Five” studios, where countless films, scripted television shows, and reality shows continue to be filmed, are also located in L.A. 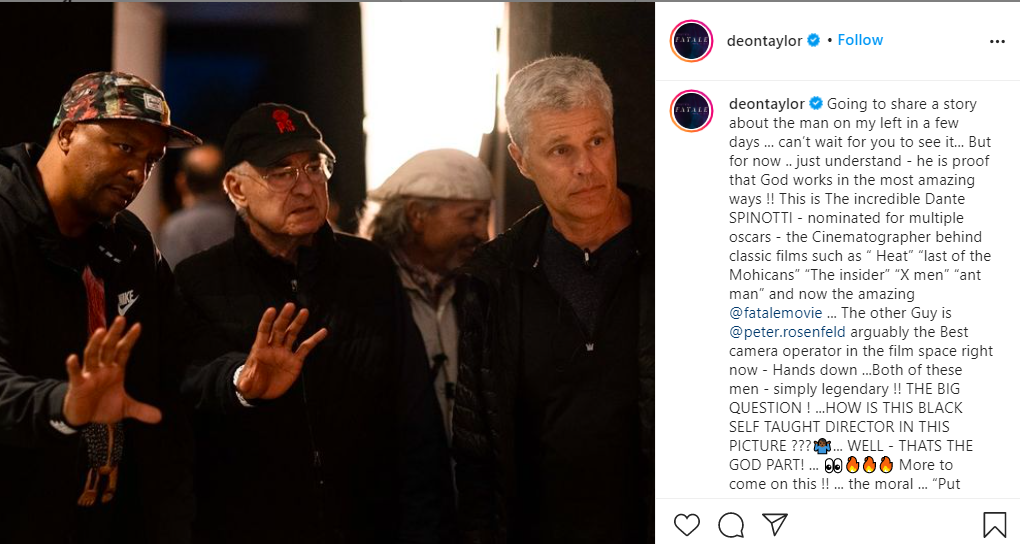 Significant scenes of ‘Fatale’ were filmed at the Pan Pacific Warehouse, also known as The Starkman Building, on 544 Mateo Street. It was constructed in 1908 as a factory for the Nate Starkman & Son company. The property is spread over an area of approximately 27,700 square feet and comprises five loft spaces that range from 1,500 to 5,000 square feet. 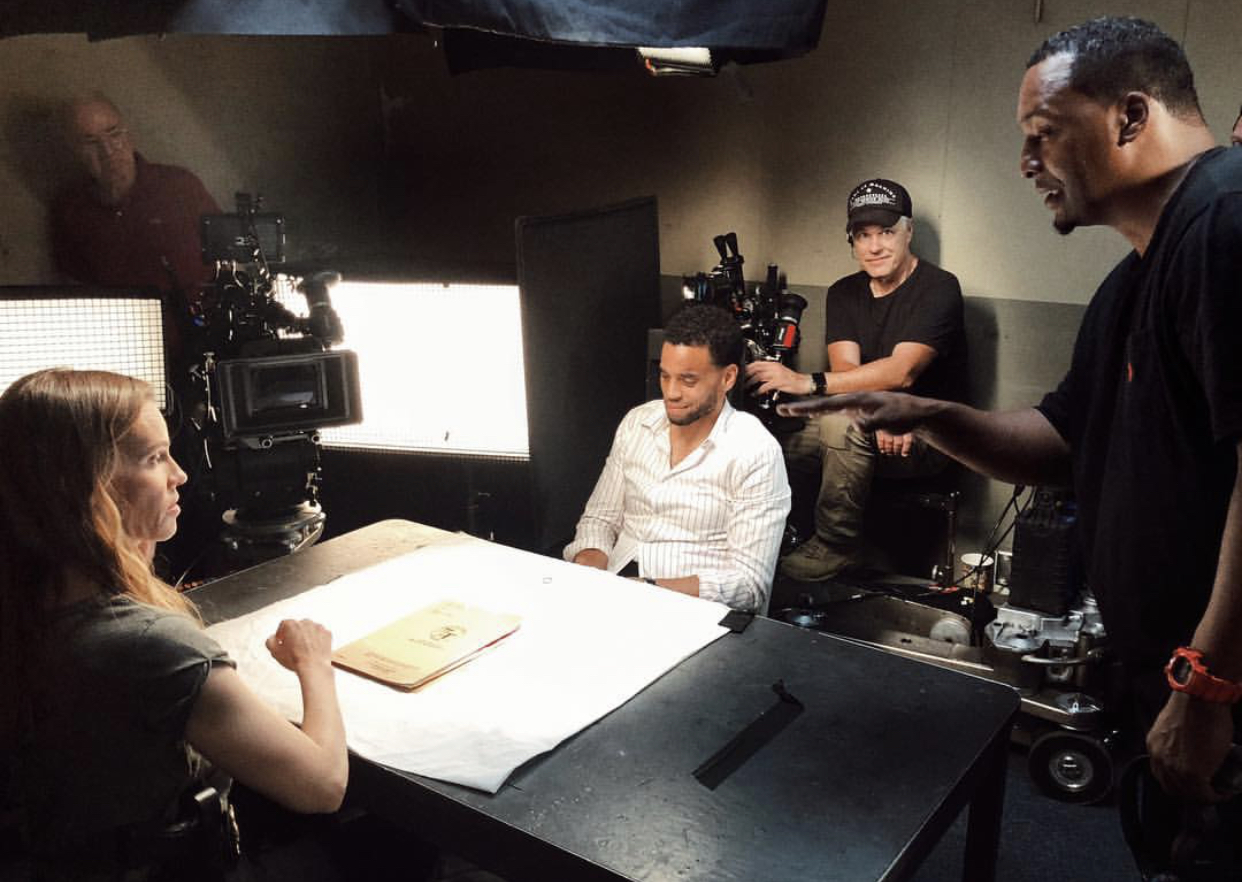 The exterior of the building is detailed with a brick facade and a fire escape. The property allows multiple sequences to be shot in different settings, all in one place. Each of the lofts varies in texture and light, but one of the most attractive qualities of the space are the architectural details such as exposed joists and the aged wooden floors. 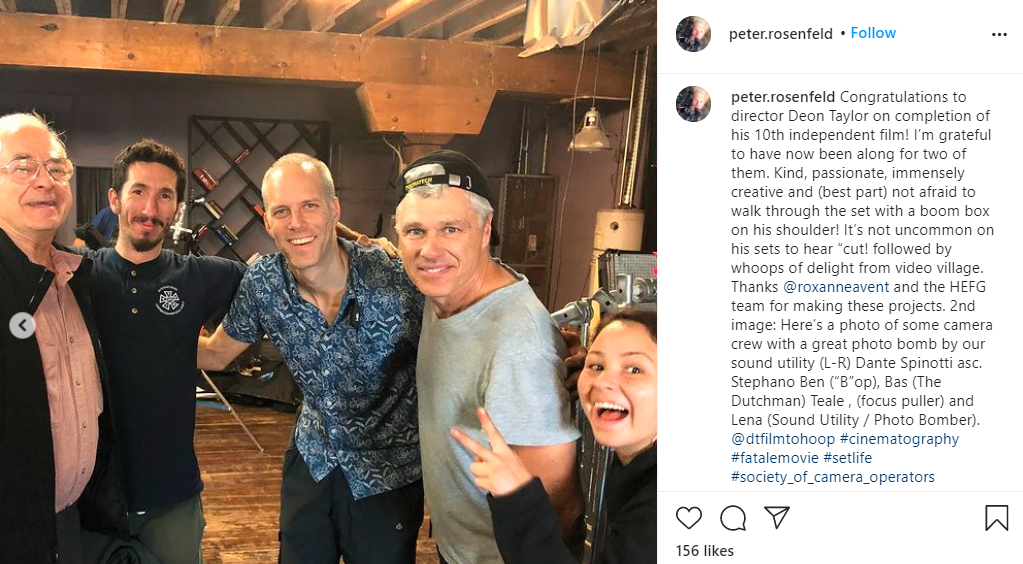 It also has an attached one-story warehouse that doubles up as various settings, including an apartment, industrial warehouse, city block, and even a 20th-century sidewalk. The warehouse has an interior stage set up, complete with skylights and catwalks so that the place can be transformed as per the filming requirement.

The Starkman Building offers scenic views of the L.A. skyline, city bridges, and the San Gabriel Mountains. The area around the property makes interesting filming locations, especially if one is looking for an industrialized urban environment. You may recognize the building in movies and television shows such as ‘Castle,’ ‘House,’ ‘Lovelace,’ ‘The Fast and the Furious,’ and ‘Date Night.’