Where Was Funny Boy Filmed? 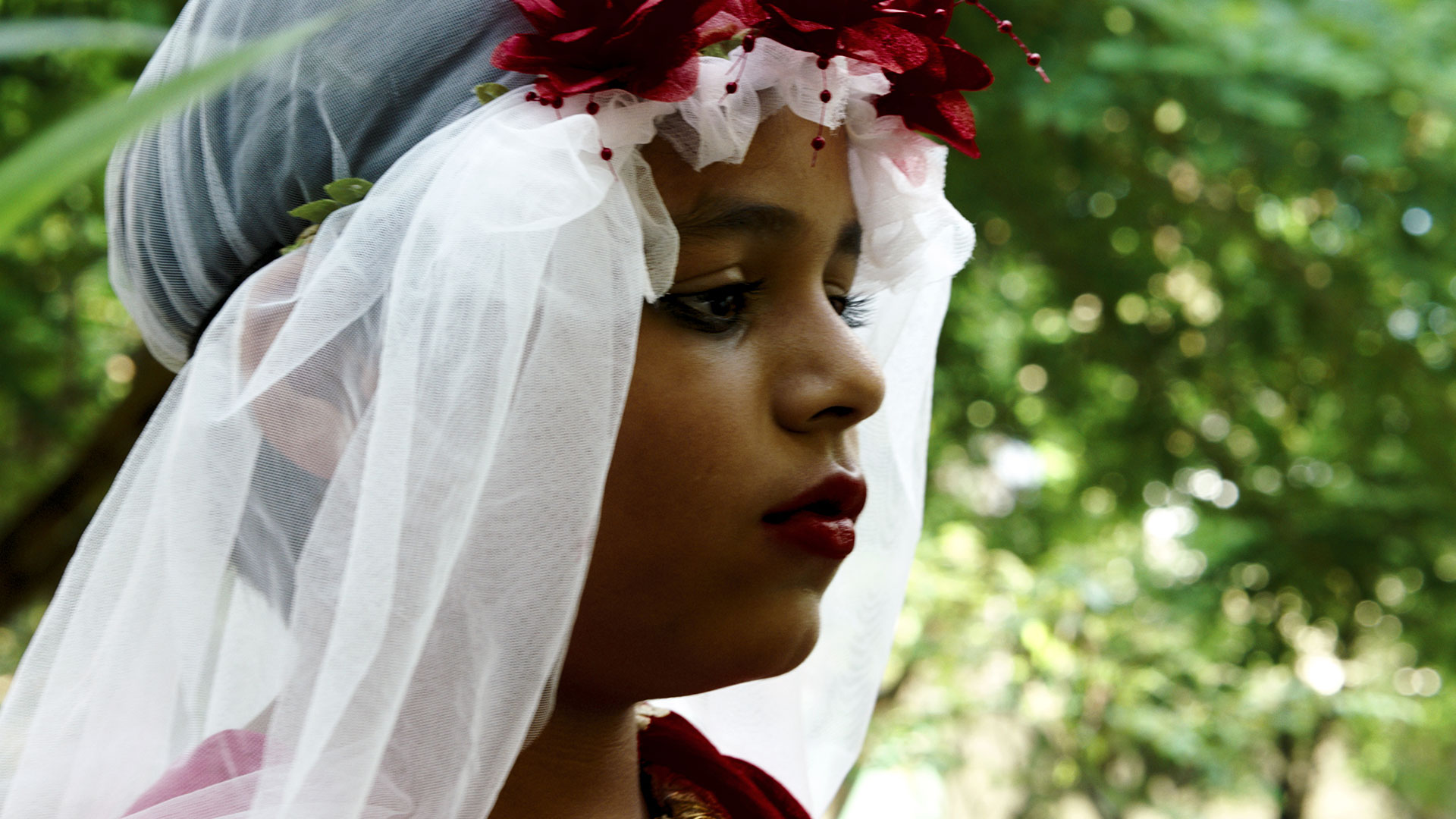 ‘Funny Boy’ is a coming-of-age drama set in the 1970s and 80s Sri Lanka when the political unrest was simmering into the Sri Lankan Civil War. The film follows a young Arjie as he discovers himself in a society that does not fully understand the layers of sexual and gender identities. Arjie (Brandon Ingram) is from an upper-middle-class Tamil family, who belong to a minority in the country with a Sinhalese majority.

Set in Colombo, the film takes us to a visually rich part of the world with its lush greenery, beautiful mansions, and picturesque beaches. If you are wondering whether the film was also shot in Colombo, you’re at the right place. Here’s everything you need to know about the filming locations of ‘Funny Boy!’

‘Funny Boy’ was primarily filmed on location in Colombo, Sri Lanka. It captures the raw and elegant beauty of Sri Lanka in the 1970s and 80s, which was a turbulent time for the country. Arjie’s family eventually flees to Canada like many other families at the time. Let us take you through the details of the filming locations.

The majority of the scenes were shot in Colombo, which is a melting pot of cultures and one of the most famous travel destinations in Asia. The city is considered the commercial capital of Sri Lanka and attracts tourists throughout the year. It was the national capital until the 1980s, the period that is covered in the film. Although the administrative capital was moved to Sri Jayawardenepura Kotte, many governmental institutions remain in Colombo to this day, including the President’s House, Prime Minister’s House, and Supreme Court of Sri Lanka, among many others. 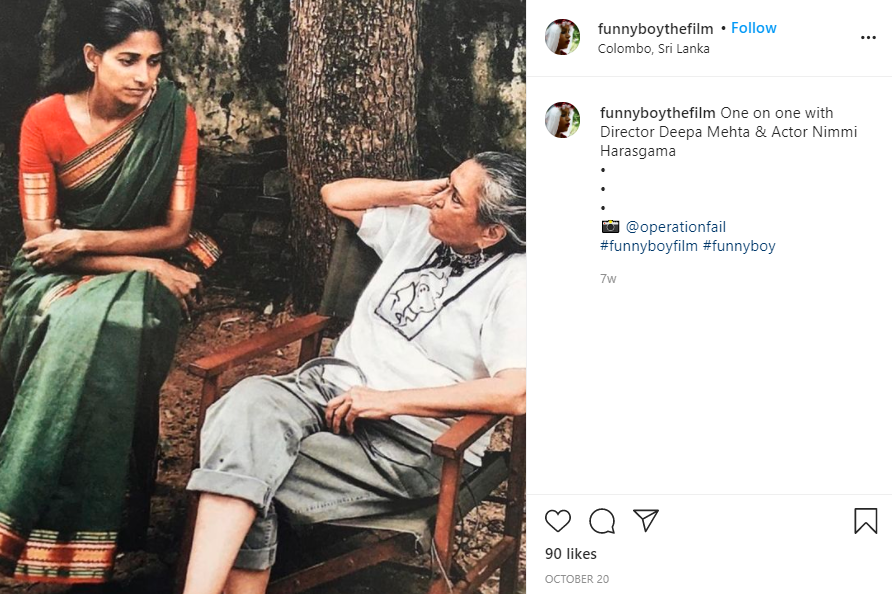 The city’s geography is an interesting mix of land and water, with lakes and canals running through the city. Beira Lake is one of the most recognizable landmarks, where multiple theatrical events and regattas are hosted. Several sequences of ‘Funny Boy’ were also filmed on a beach. Some of the famed beaches in Colombo are Panadura Beach, Negombo Beach, and Kalpitiya Beach.

Arjie’s family in the movie belongs to the upper-middle class, a fact that their beautiful house gives away. Colombo is dotted with colonial mansions even today. However, the film does not shy away from bringing out the stark contrasts between the privileged life of Arjie’s family and the rough edges of the city. Douglas Koch’s tactful cinematography makes a powerful visual impact. 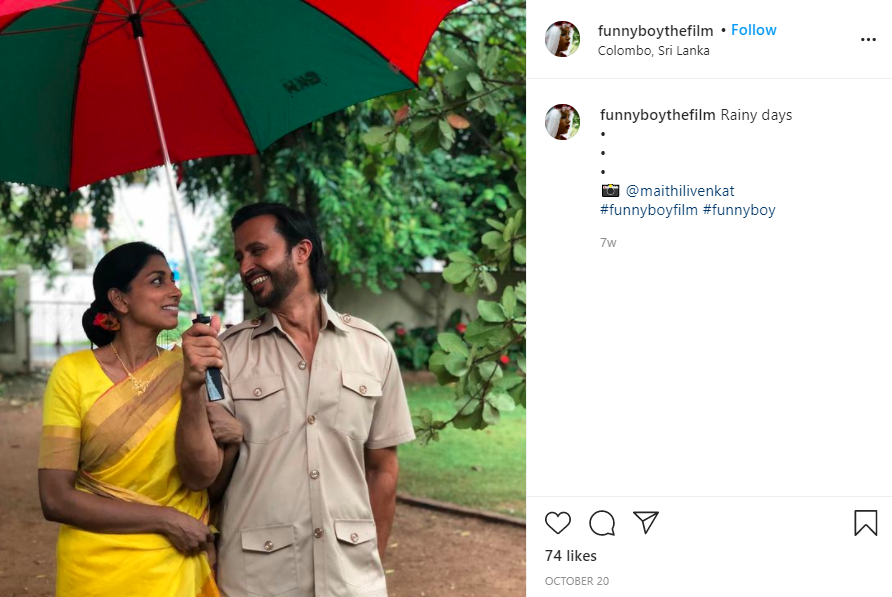 The film depicts hundreds and thousands of refugees landing in Toronto. The Toronto Pearson International Airport is the primary international airport that serves Toronto and the surrounding areas, which we believe is also one of the filming locations.

Read More: Is Funny Boy Based on a True Story?