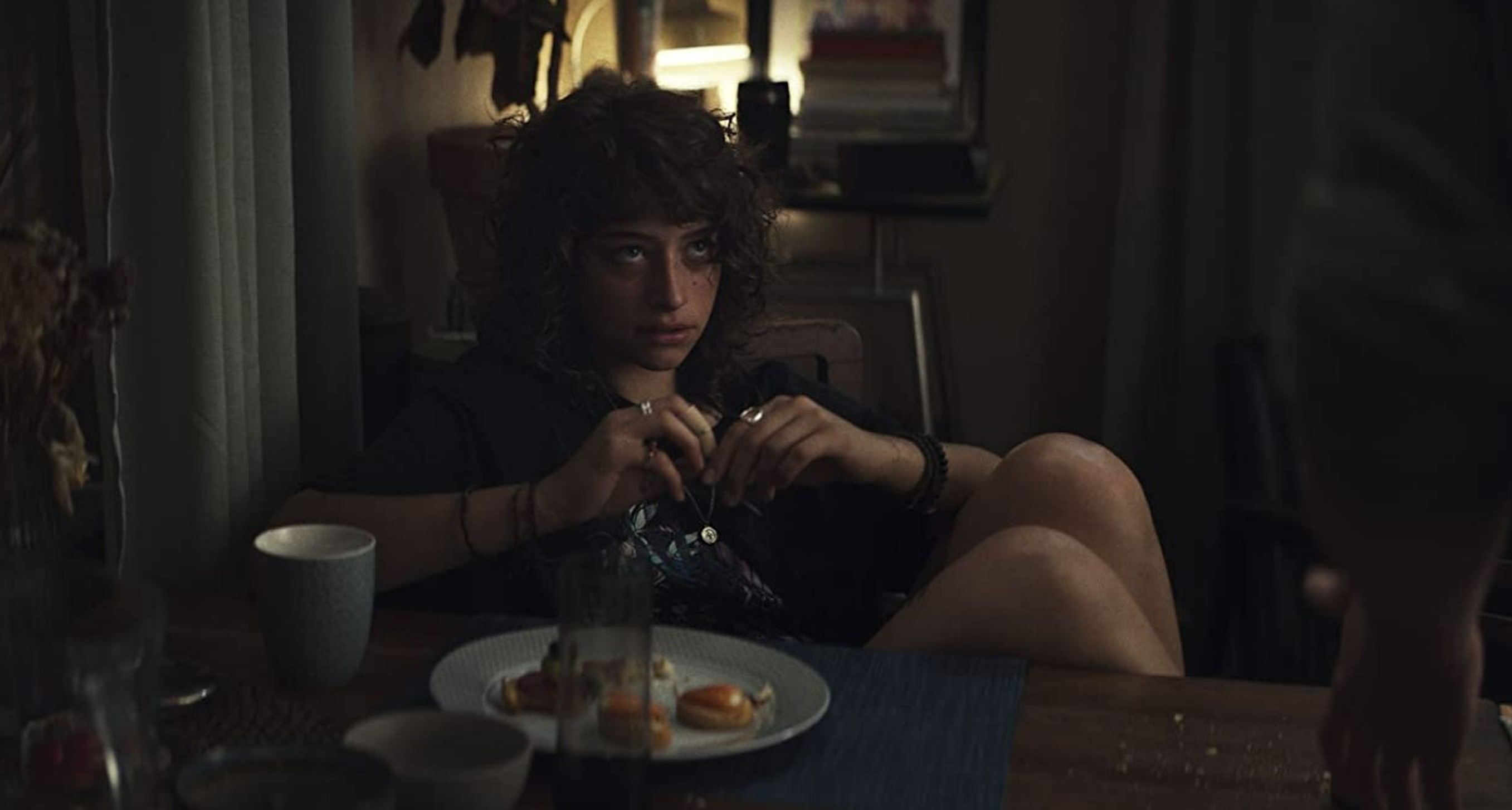 Directed by David Bruckner, Hulu’s ‘Hellraiser’ is a supernatural horror movie that serves as the reboot of the titular franchise and the eleventh movie in the series. It follows Riley, a young woman grappling with drug addiction, who lives with her brother Matt. Her boyfriend Trevor convinces her to break into an abandoned warehouse, where she finds a mysterious architectural puzzle box. Soon, she discovers that the box is not as harmless as it seems and ends up summoning Cenobites, a group of supernatural beings from another dimension.

As the sadistic creatures go after Riley and her loved ones, she must now race against time to avoid a terrifying end. Starring Odessa A’zion, Brandon Flynn, Jamie Clayton, and Adam Faison, the mystery movie grips the audience with its riveting narrative. Moreover, the sinister backdrop of an empty warehouse and the Cenobites’ dimension add to the thrill and make one wonder where they exist. So, if you wish to know where ‘Hellraiser’ was shot, we’ve got you covered!

‘Hellraiser’ was filmed entirely in Serbia, specifically in Belgrade. Principal photography for the movie seemingly commenced around July 2021 and was wrapped up by October of the same year. Serbia is fast becoming a popular shooting destination, given its diverse landscape, hi-tech film studios, and heavy tax rebates on production. Thus, it is natural that it is the first choice for filmmakers for their projects, including the David Bruckner directorial. Now, let’s walk through all the spine-chilling locations that appear in the movie.

All pivotal portions of ‘Hellraiser’ were lensed in Belgrade, Serbia’s capital and largest city. The cast and crew reportedly traveled across the metropolis to tape scenes against different backdrops. In a September 2022 interview with Entertainment Weekly, director David Bruckner shared his reasons for recording the movie in the Serbian capital.

“Belgrade has some really interesting architecture that feels very ‘Hellraiser’ actually, that we were able to incorporate,” said the director. “I hope there’s a look across all the spaces and locations that feels slightly adjacent to reality as we know it. There’s a grounded realism, but occasionally you’ll see numerous Romanesque archways throughout various environments.”

Belgrade lies at the confluence of the Sava and Danube rivers and is one of the oldest continuously inhabited cities worldwide. In addition, it is home to the prehistoric Vinča culture and is a major government administrative center. Belgrade has hosted numerous international political, sports, and cultural events and is a significant contributor to medical care, business, cinema, and media. 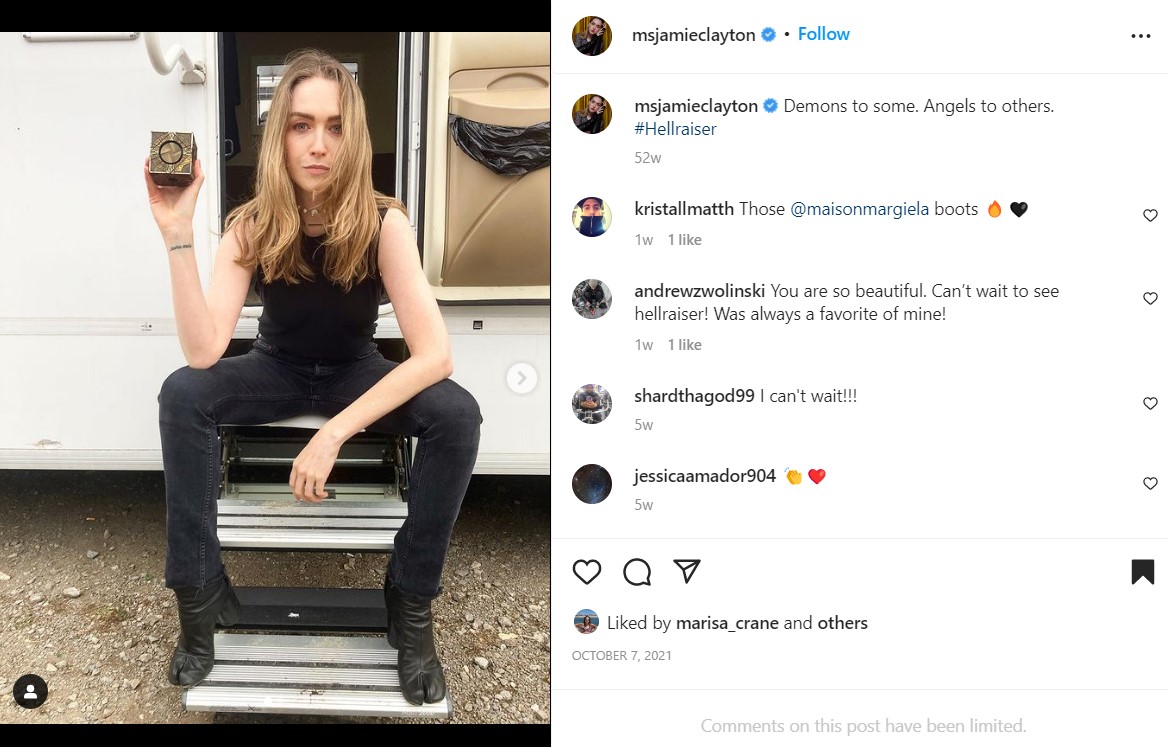 Some of the capital city’s most popular places of interest include the National Theatre, National Museum, Museum of Contemporary Art, Nikola Tesla Museum, Skadarlija, and Kalemegdan Fortress. Besides, Belgrade is known for its vibrant nightlife and attracts thousands of tourists yearly.