Where Was I Am Legend Filmed? 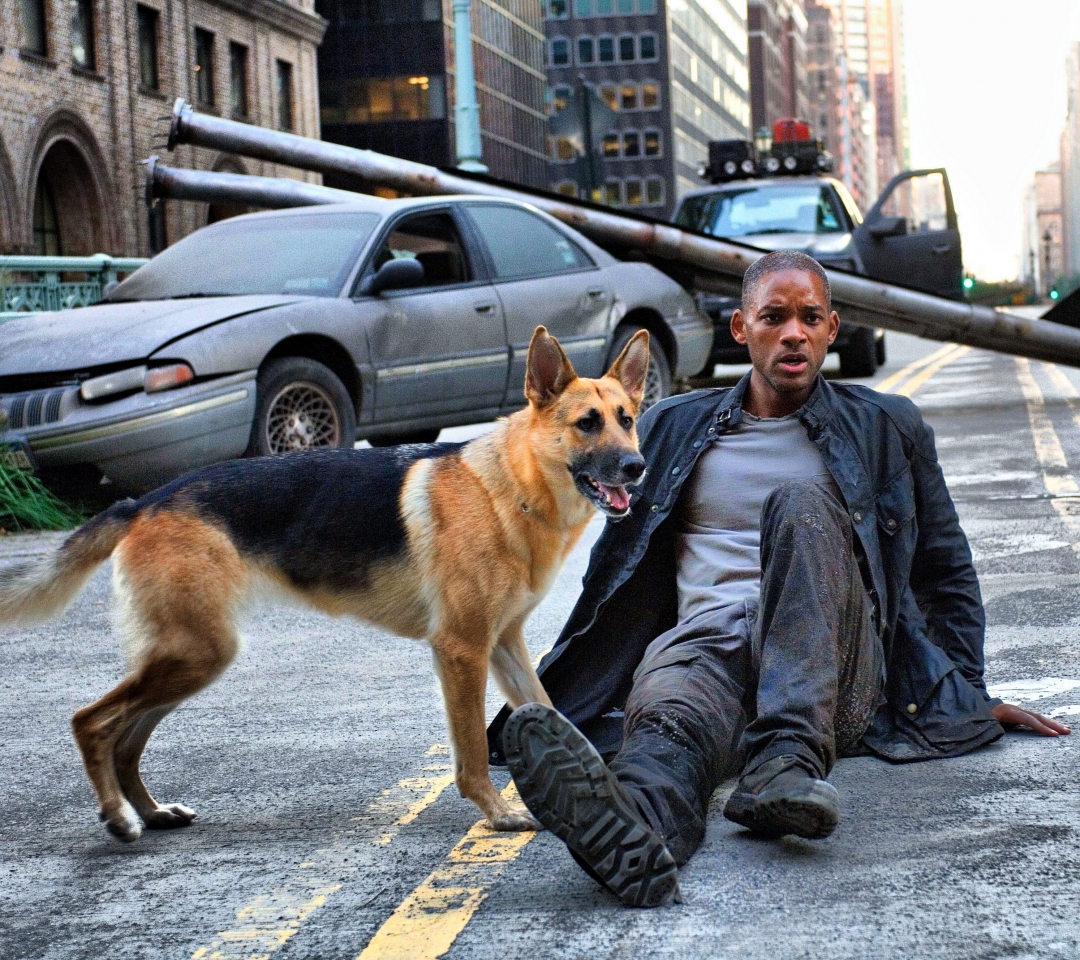 ‘I Am Legend’ is a post-apocalyptic thriller film directed by Francis Lawrence. The screenplay was loosely adapted by Akiva Goldsman and Mark Protosevich from the novel of the same name written by Richard Matheson. Set in New York City, the film tells the story of Dr. Robert Neville, the last surviving man in the city after almost all of humankind is killed off by a virus. The film showcases New York’s city as an empty wasteland in stark contrast to reality, giving us an eerily real understanding of Neville’s worldview. If you want to know more about ‘I Am Legend’ filming locations, we have the details for you.

I Am Legend Filming Locations

Principal photography on the film commenced on September 23, 2006, and concluded on March 31, 2007. The film was primarily shot on location in New York City and adjoining areas. The film crew was allowed to clear the city blocks for short periods during the day and weekends. The film’s crew gave the buildings a crumbling effect to obtain the post-apocalyptic feel, filled the streets with abandoned cars, and added weeds and artificial plants to cracks in the roads and pavements. The locations used in the filming of ‘I Am Legend’ are detailed here. 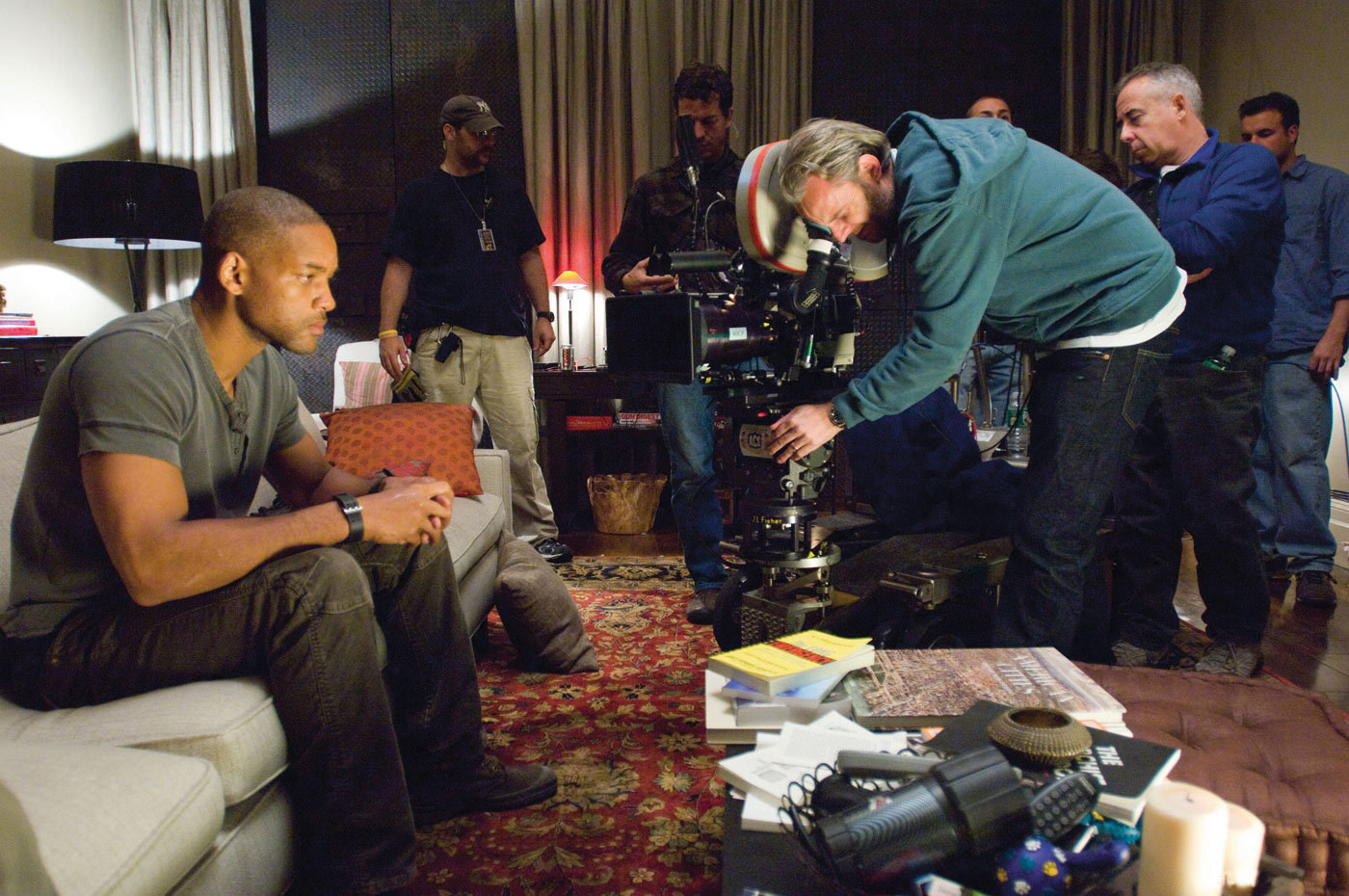 The film’s setting was changed from Los Angeles (in the book) to New York City early in the writing process to underline the emptiness of the city Neville lives in. New York was chosen because of its round-the-clock busy streets. At the beginning of the film, Neville can be seen driving around the empty city and hunting a deer. The sequence was filmed on location, and in the sequence, Neville drives past the Macy’s store on Herald Square. Located in the Midtown Manhattan neighborhood, Herald Square is an intersection formed between Broadway, Sixth Avenue, and 34th Street. A scene showing Neville visiting apartments was filmed at Beach Street in the Tribeca area of Manhattan.

The infamous golfing scene was shot at the Intrepid Sea, Air & Space Museum located at Pier 68, West of 46th Street in Manhattan. The scene in which Neville is seen fishing was filmed in the Temple of Dendur, a reconstructed Egyptian Temple at the Metropolitan Museum of Art. Other locations featured in this sequence include West 25th Street, Flatiron Building, Madison Square Park, East 26th Street, and Hotel Giraffe at Park Avenue. The scene in which the infected people trap Neville was filmed at Grand Central Terminal, Manhattan. Shots filmed at 11 Washington Square North in Greenwich Village neighborhood of Manhattan act as the establishing shots for Neville’s house.

The Times Square was recreated on a set at the Kingsbridge Armory, a former National Guard armory on West Kingsbridge Road in the Bronx. The evacuation scene, which appears as a flashback in the film, was filmed on the Brooklyn Bridge over six consecutive nights. The Brooklyn Bridge, which connects the boroughs of Manhattan and Brooklyn, is situated over the East River and is an iconic spot in New York featured in many Hollywood films. Interiors of Neville’s house were filmed at Marcy Avenue Armory, also known as Williamsburg Armory in Brooklyn. A few scenes in the film were also shot at Dumbo (also known as DUMBO, short for Down Under the Manhattan Bridge Overpass), a neighborhood in Brooklyn.

The climax of the film shows Anna, Ethan, and Neville traveling to Bethel, Vermont. However, the sequence was shot in Lambertville, a city in the Hunterdon County of New Jersey. The city is situated on the Delaware River and known for its plethora of restaurants and antique galleries. The Shad festival is celebrated annually in April-May and is a popular tourist attraction. A portion of the climax was also filmed in West Amwell township of New Jersey which is also a part of Hunterdon County. Mt. Airy which itself is a small unincorporated community in West Amwell serves as the location of the survivors’ settlement seen at the end of the film.