Where Was I Care a Lot Filmed? 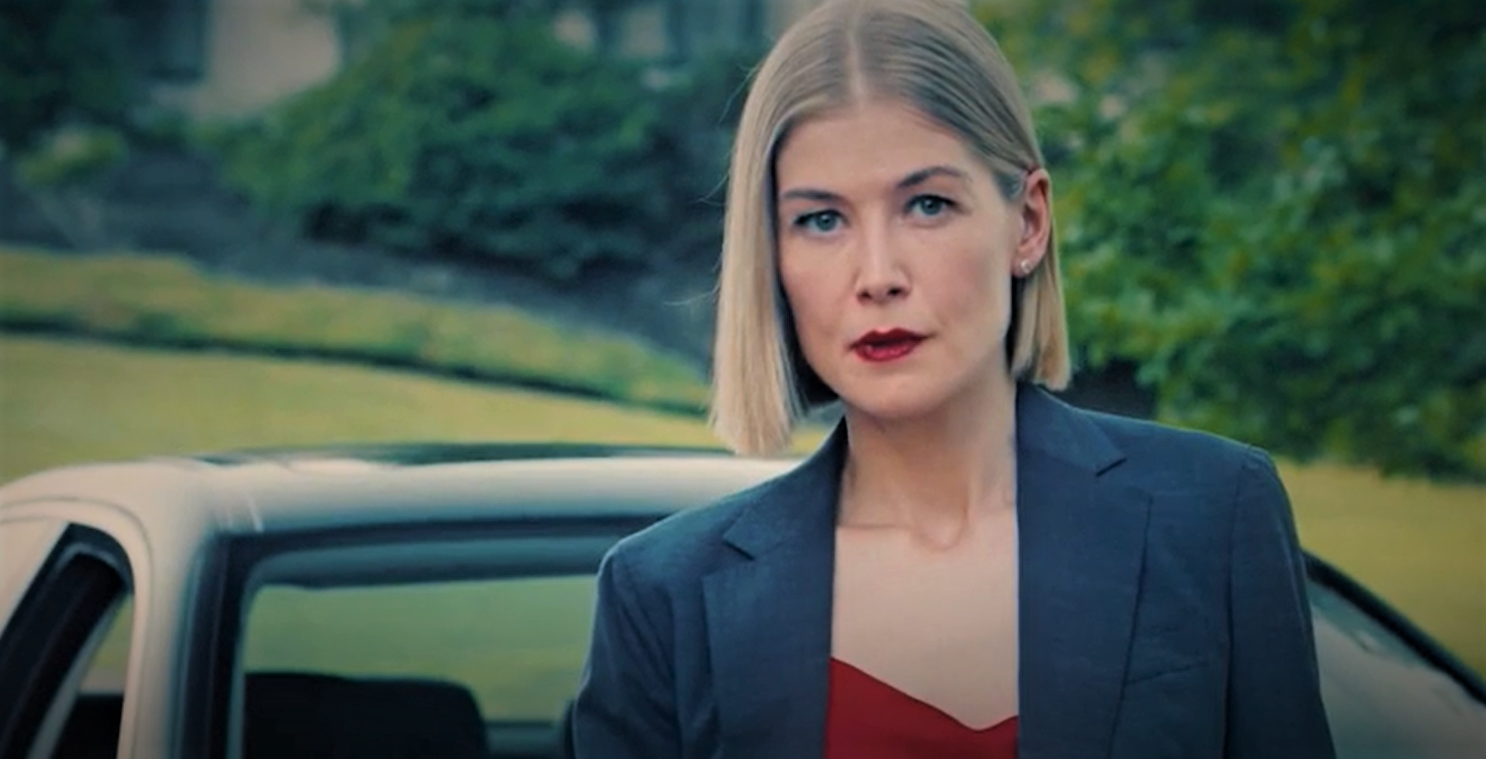 Directed by J Blakeson, ‘I Care a Lot’ is a dark comedy thriller that follows Marla Grayson, a sociopath and con-artist who manipulates and loots senior citizens. She first becomes a guardian for her naive clients then takes control of every aspect of their lives, including their wealth. As they are locked away in a senior living facility with no contact with their loved ones, Marla takes over everything. So, when Marla finds out Jennifer Peterson is a wealthy unmarried woman who has no family or relatives, she decides to do the same with her. With the help of one of her conspirators, she prepares the paperwork that says Jennifer is unfit to take care of herself.

However, she is unaware that Jennifer has some powerful friends who don’t want her to live in the facility for seniors. As the story progresses, things get complicated, and Marla realizes it won’t be easy to get away with her crimes this time. The film garnered a favorable response from the audiences and critics for its witty narrative that balances between comedy and thrill, Rosamund Pike’s delightful performance, cool-toned visuals, and colorful setting. If you are curious where ‘I Care a Lot’ is filmed, we have got you covered!

I Care a Lot Filming Locations

‘I Care a Lot’ is filmed at various locations in the USA and England. Both countries have a significant influence on the global economy, politics, and entertainment industry. As far as the filming is concerned, it was primarily centered in the USA, while some important parts were also shot in England. Let’s have a look at some of the specific shooting locations.

Located in the state of Massachusetts, Wellesley is one of the many shooting locations in the USA for the film. The filming in the town was done at 490 Washington Street, at an orthodontist’s office. The crew took several shots outside the office, once they were done filming inside. All the props for the filming were kept at Morton Street. 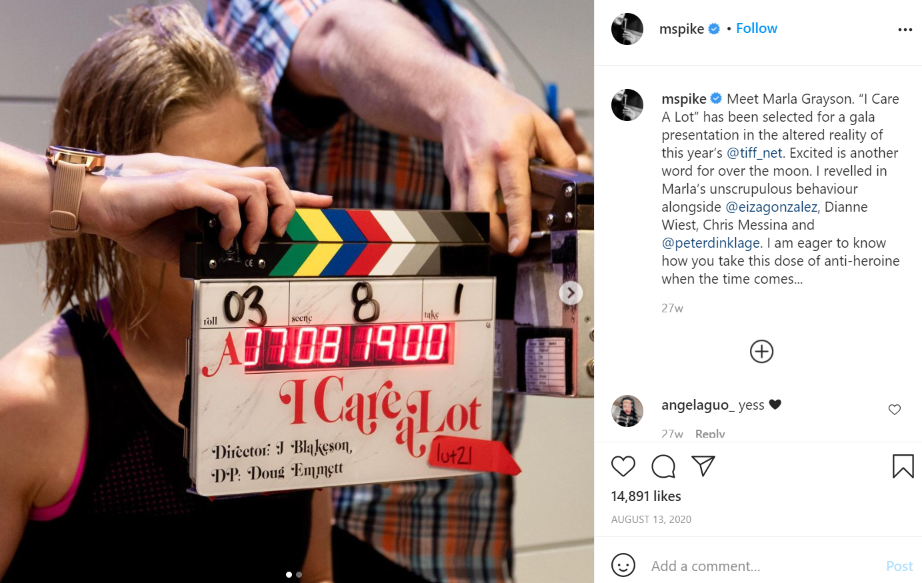 Boston is another prominent shooting location for ‘I Care a Lot’. The city has a very long history of filmmaking, and it has been used as a shooting location as early as 1903. Even a century later, it is one of the most sought-after filming locations in the USA. Movies like ‘The Town’ and ‘The Fighter’ were filmed in Boston. Alicia Witt, who plays the role of Dr. Karen Amos, posted a picture on Instagram while filming for ‘I Care a Lot’. 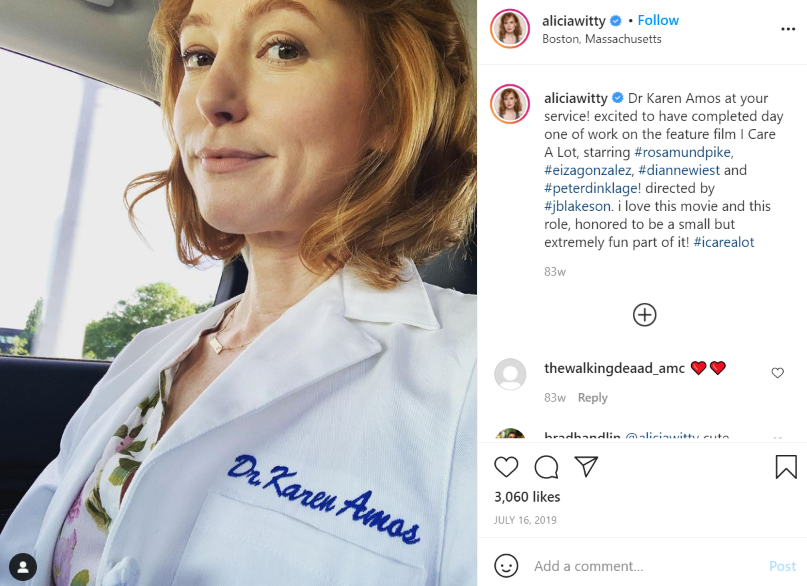 ‘I Care a lot’ was also filmed in Norfolk County Superior Court in the city of Dedham, Massachusetts. Some scenes were shot at the Norfolk County Registry of Deeds. St. Paul’s episcopal church at 39 East Central Street in Natick county was also used as a filming location. Other towns in Massachusetts where ‘I Care a lot’ was filmed include Medfield, Wayland, Watertown, and Braintree. 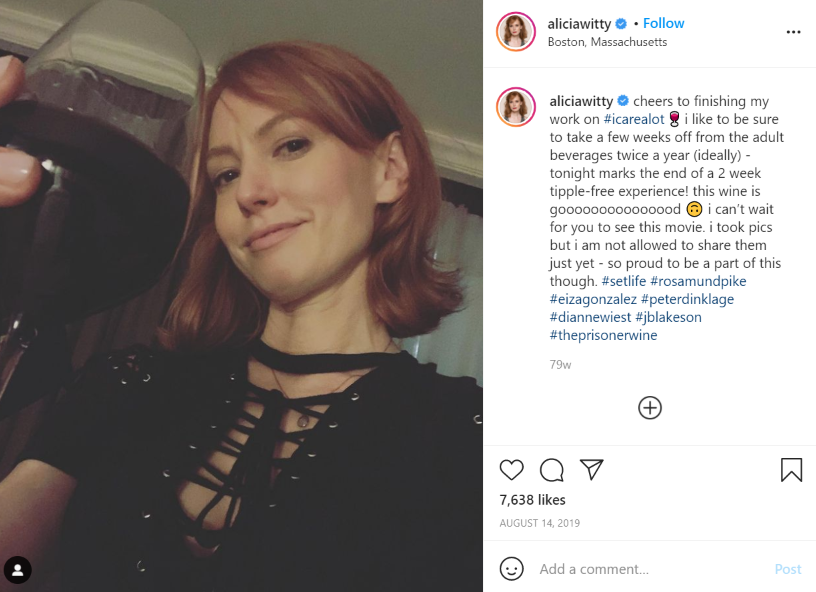 Filming for ‘I Care a Lot’ was also done at Pinewood Studios in England, which is located in the village of Iver Heath in Buckinghamshire, around 18 miles from London. The studio has been a prominent filming location for several high-budget films, TV shows, and commercials. Famous franchises like ‘James Bond’ and ‘Carry On’ have also used the studio on multiple occasions.

Read More: Is I Care a Lot a True Story?