Where Was Into The Beat Filmed? 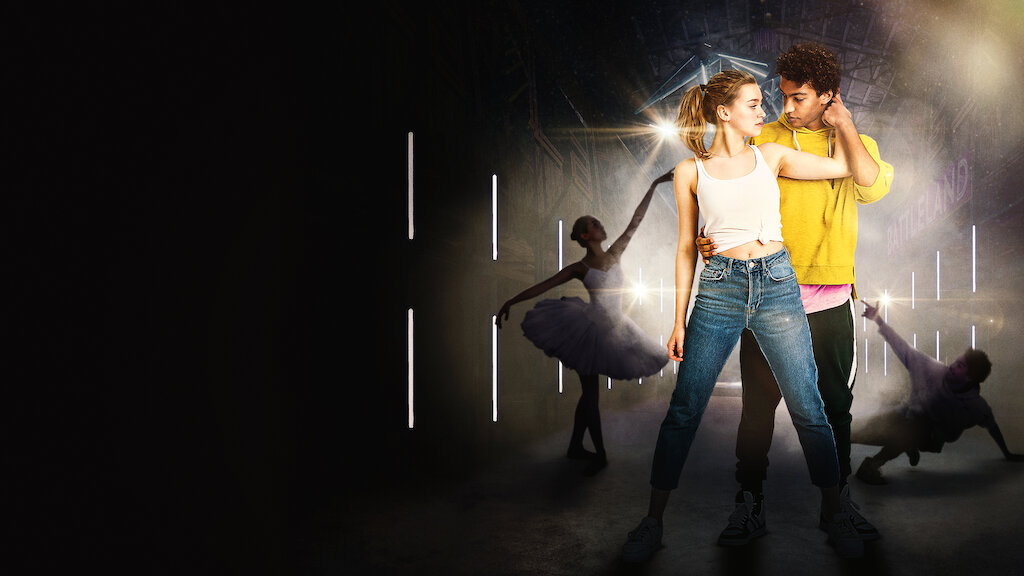 From the house of contemporary German filmmaker Stefan Westerwelle, ‘Into the Beat’ (German ‘Dein Herz Tanzt’) is an inspiring romantic dance drama film that follows traditional and old school ballerina Katya (Alexandra Pfeifer), who is introduced to the exciting world of hip hop and contemporary dance by Marlon (Yalany Marschner). Katya’s inner transformation, in turn, becomes guided by an essential conflict between the old and the new.

The story reaches its gradual climax as Katya tries to break free from the clutches of her overbearing father. The film received a mixed reception from audiences and critics owing to some dull segments that hamper the film’s overall coherence, but it still packs a few punches to keep the genre fans engaged. If you are left wondering about the actual places where the film is set, we have you insured.

Into The Beat Filming Locations

‘Into The Beat’ was filmed in locations around Germany and Austria. Filming commenced in late 2019, and the film went into post-production shortly after. One of the most prosperous and scenic European countries, Germany features majestic urban jungles and stretches of the natural reserve to be frequented by filmmakers from all over the world. Moreover, the country proves to be a savior for independent productions due to its lucrative funding schemes.

Apart from the German Federal Film Fund, a government-aided funding committee established to promote national cinema, which grants 20% of credits in selective homegrown productions, there are 17 regional film commissions to help producers in obtaining funding. Let us now take you to the specific locations where ‘Into the Beat’ was filmed.

Some parts of the film were shot in the German capital city of Berlin. The academy where the characters take their dancing lessons in the film is Flying Steps Academy, situated at Lobeckstraße 30-35, 10969 in Berlin, Germany. As a matter of fact, the actors were also trained by the instructors of the academy.

Most of the indoor sequences of the film were shot in the German city of Leipzig in Saxony. Often touted as the most populous German city, Leipzig is famous for its early modern architecture and its branded culture, of which, music constitutes a major part.

The principal shooting was carried out in Pittlerwerke, the cultural district of the city, which proved to be the Battle-Land of the film. Located at a revamped tool factory just outside the main city, Pittlerwerke promotes sustainable and creative living. 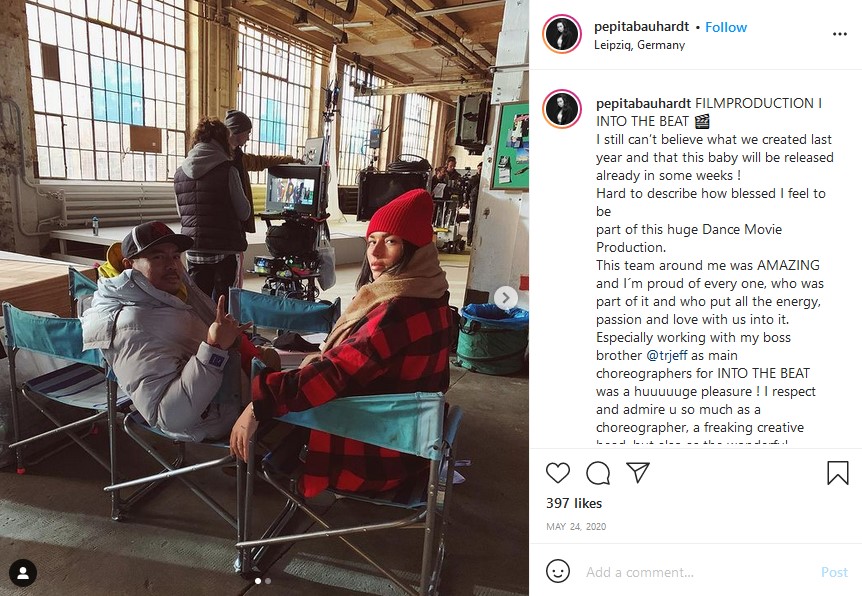 Moreover, some crucial outdoor segments were filmed in the German port city of Hamburg. The production crew visited Barclaycard Arena, a major multipurpose arena in the city. Situated at Altona Volkspark, Sylvesterallee 10, in Hamburg, the location proved to be the site of one of the major dance sequences in the film.

The final dance performance was filmed in Der Konig Der Lowen, a theatre in Hafen, Hamburg. Yet another scene, where Marlon and Katya trespass into a ship, seems to be set in the port of Hamburg.

Finally, a few segments of the film were shot in the city of Salzberg. Located on the border of Germany, the quintessential European city features baroque architecture and a view of mountains to be one of the most coveted summer locations frequented by tourists. 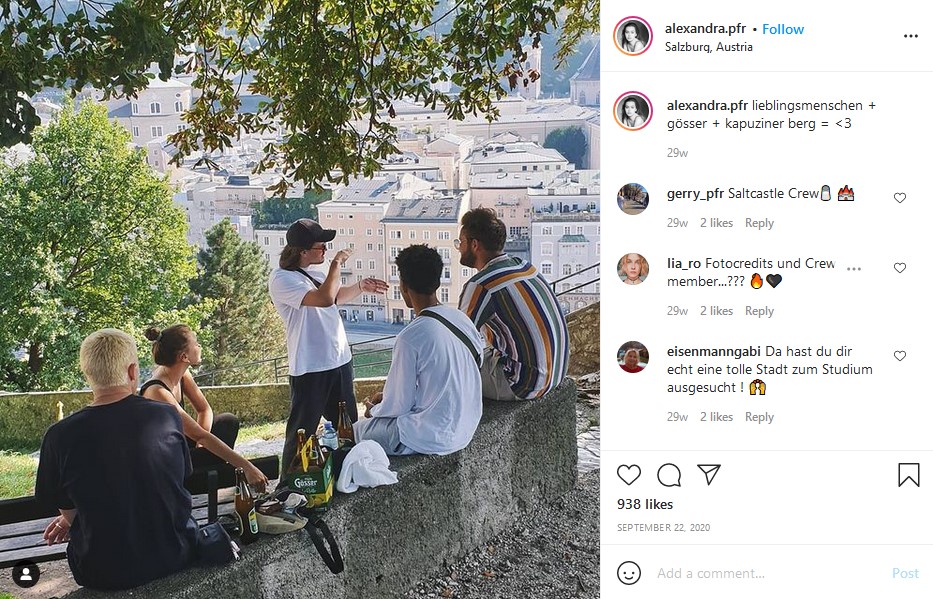 Read More: Is Into the Beat Based on a True Story?