Where Was Killing Gunther Filmed? 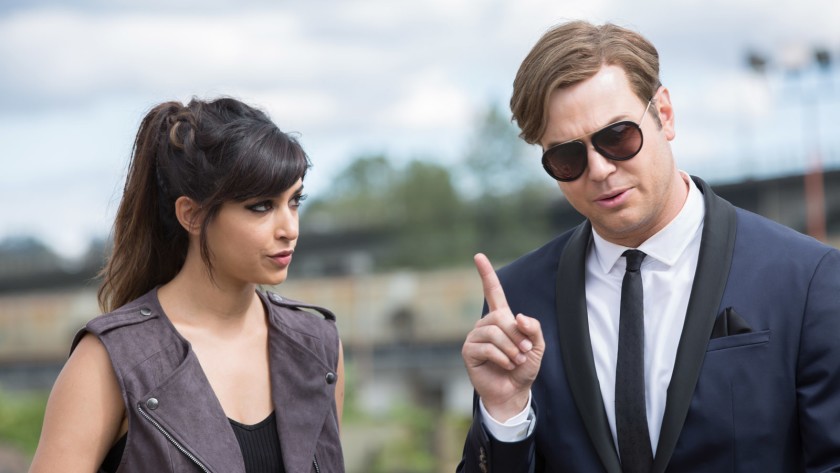 ‘Killing Gunther’ is the debut of Saturday Night Live alum Taran Killam. It is an action film shot in mockumentary style which gives it a humorous touch. The story follows an assassin, Blake, trying to kill the best in the business: a veteran hitman named Gunther. Blake is driven by his own personal motives and hires a band of dangerous criminals to complete the mission. However, it is not as easy as it seems because Gunther (Arnold Schwarzenegger) is always a step ahead of Blake’s plans. The film depicts some extravagant locales that reflect the exuberance and boisterousness of the action flick. If you are searching for the filming location of ‘Killing Gunther,’ you have arrived at the right place!

‘Killing Gunther’ is set in different locations ranging from Miami to Austria, giving an extravagant feel to its production value. However, the film was exclusively shot in Vancouver, British Columbia. Here are further details.

Despite ‘Killing Gunther’ being set in wide-ranging locations, the production of the film was completed in Vancouver, British Columbia. Filming began in July 2016 and continued for about a month. The production team used multiple locations in and around the city. Some of the real-life places featured in the film include the Vault Restaurant at 176 Street, New Westminster, Shadbolt Centre, and Donegal’s Bar. 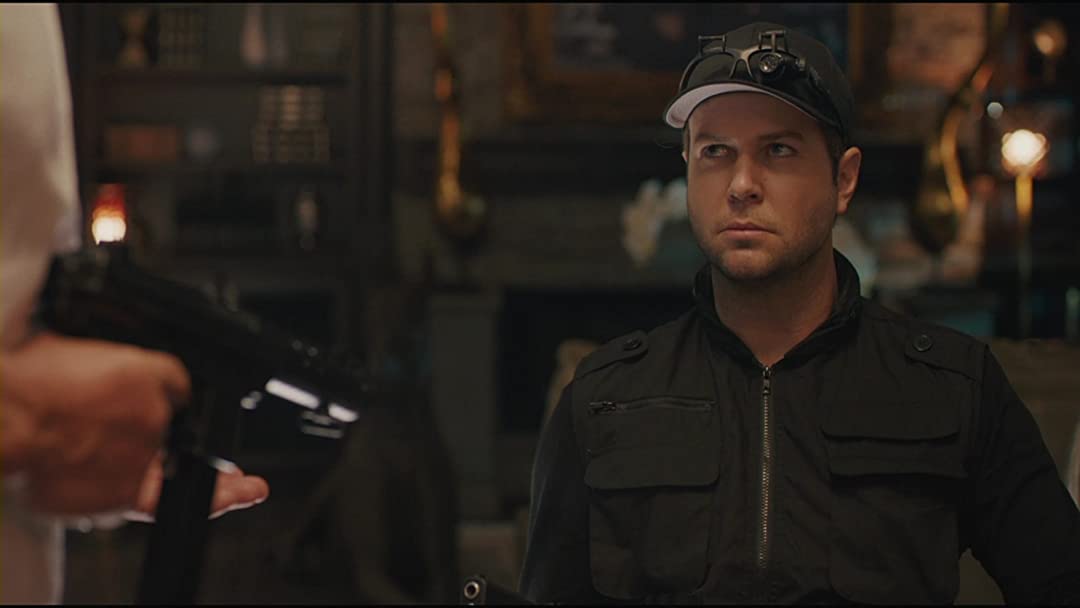 Donegal’s Bar was closed for an entire day while the shooting was conducted in the location. However, the owner was a little miffed at being credited as Doolin’s Irish Pub—a huge deviation from the original name. However, Arnold Schwarzenegger’s presence nullified this small error. 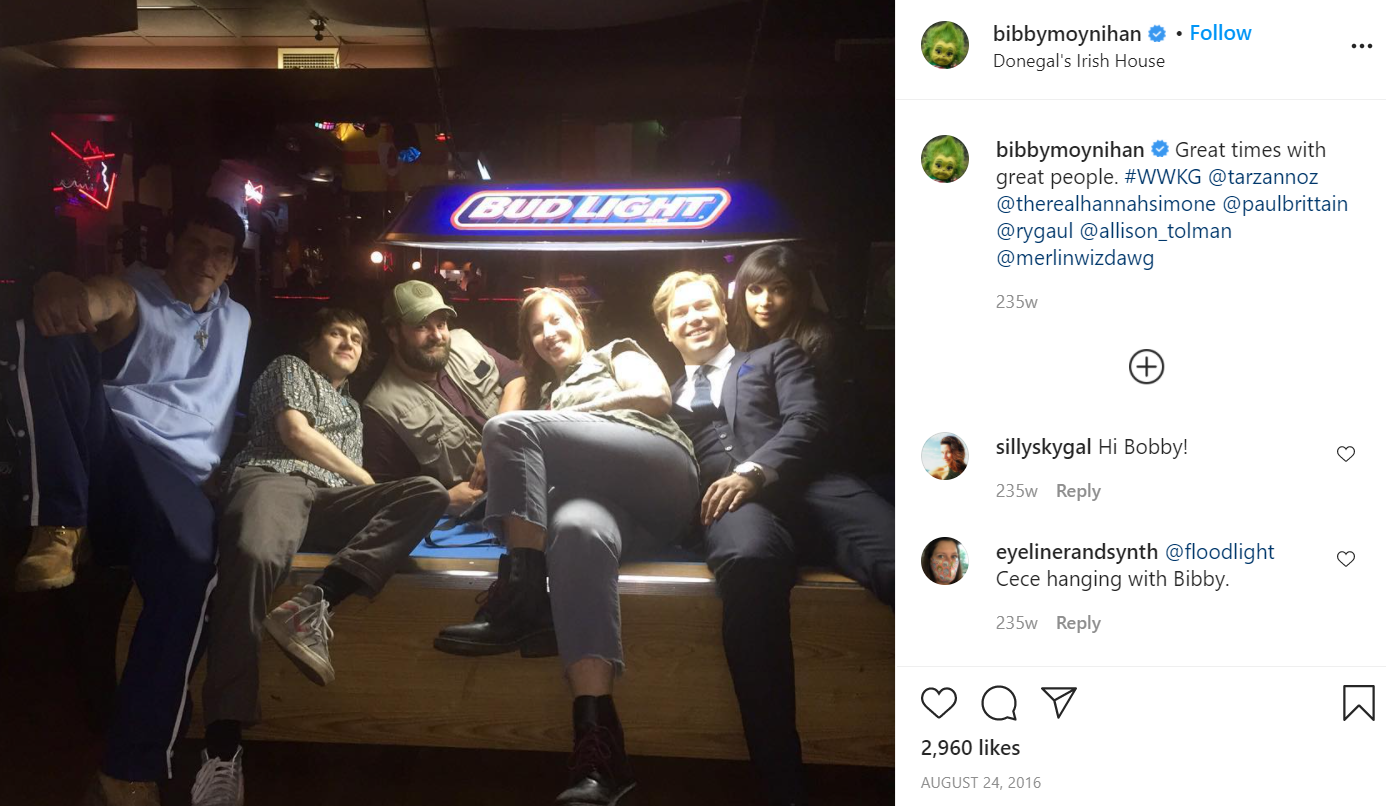 Several scenes of the film were shot in a second-floor apartment at the corner of 176 and 56th Avenue. Production for the film also took place at 57th Avenue between 176 Street and 176A Street. Residents were provided an advisory regarding the parking facility, which was halted for a certain time period. Some of the scenes were filmed in Burnaby. The Deer Lake Park and Burnaby City Hall are also featured in ‘Killing Gunther.’

Just another day on the set of "Why We're Killing Gunther" with @TaranKillam. #WWKG pic.twitter.com/DtQhfTNw4y

In one of the scenes, Gunther booby traps an entire street to keep Blake and his crew at bay. It involved a lot of preparation on the part of the production team. They filmed the scene in Cloverdale, a suburb in Surrey, which is a municipality of the Metro Vancouver Regional District.