Where Was Knock Knock Filmed? 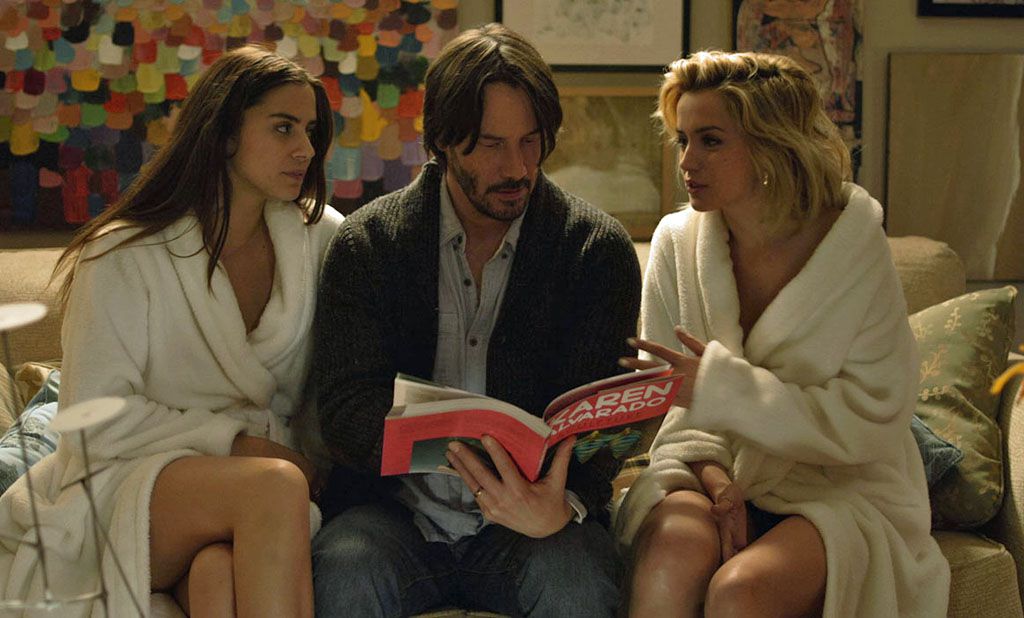 One rainy night, he lets two young girls, Genesis (Lorenza Izzo) and Bel (Ana de Armas), into his home after they appear at his doorstep, asking directions to a party. He hires a car for them and makes sure that they are comfortable. As the night progresses, the girls seduce him into having a threesome with them. When he tries again to get them to leave the house, their playful demeanor takes a darker turn as they begin to blackmail him. For the most part, ‘Knock Knock’ is set in typical American suburbia. In this article, we try to find out which locations Roth and his team used to film the project.

Roth and his cinematographer Antonio Quercia predominantly filmed ‘Knock Knock’ in Santiago de Chile and the City of Chicureo. Roth has a long association with the country. In 2012, he wrote, produced, and starred in Nicolás López’s disaster horror film ‘Aftershock.’ It was through López that Roth met his future first wife, Izzo, while he was working on ‘The Green Inferno.’

The couple tied the knot in 2014. Before appearing in ‘Knock Knock,’ Izzo portrayed a supporting character in ‘Aftershock’ and the lead in ‘The Green Inferno.’ Armas is also a Chilean national, and so are several other members of the cast and crew. Roth once said that, between Chile and the US, he prefers filming in the former country as it is easier to do so there.

The picturesque Chilean capital served as one of the filming locations for ‘Knock Knock’. In the past, the city has hosted the production teams of projects like ‘The Amazing Race’, ‘Kingdoms’, and ‘The Wolf House.’

Where Is Evan’s House Located?

The glasshouse depicted in ‘Knock Knock’ as Evan’s home is located in Chicureo, a town in the Chacabuco Province, Chile. At the time of filming, it belonged to an interior decorator, who apparently visited the set right after the scene in which the girls vandalized the property and had the shock of her life. 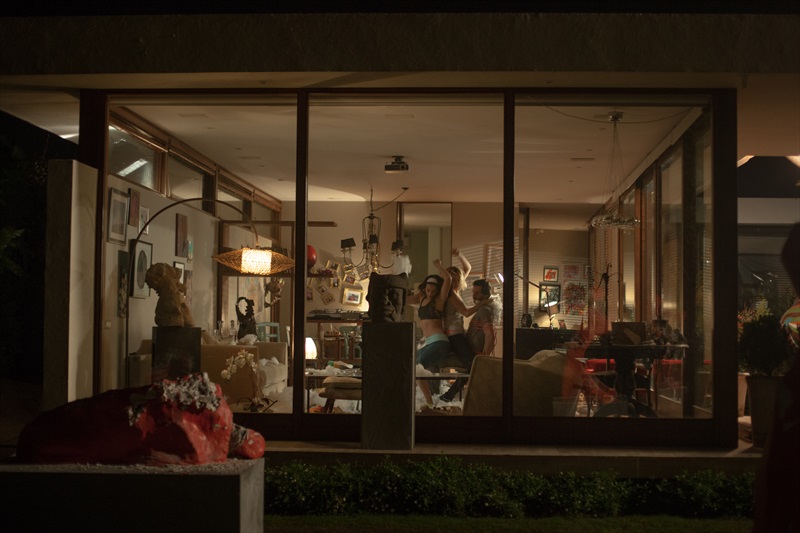 “I saw her pull up and I run inside,” Aaron Burns, who is cast as Louis in the film, recalled. “‘Guys make sure she does not come in here.’ She comes ripping through her house. She almost fainted. She’s just distraught. We had to re-sod the whole backyard.”