Where Was Leave No Trace Filmed? 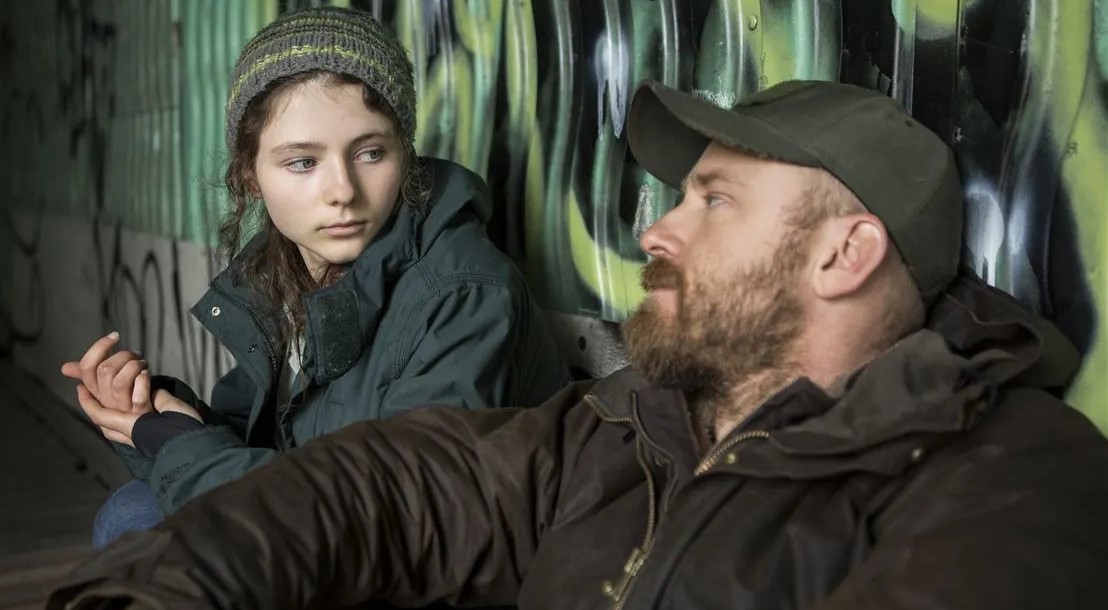 Directed by Debra Granik, ‘Leave No Trace’ is a 2018 drama movie based on Peter Rock’s 2009 novel titled ‘My Abandonment.’ The narrative follows a traumatized military veteran, Will, and his teenage daughter, Tom, who have lived off the grid in an urban park for years. However, their peaceful lives get turned upside down when they are forced to go back to society by the social services. On the one hand, Tom finds it not so difficult to connect and interact with others, while Will struggles profoundly and tries to avoid facing his demons by heading right back into the wild.

Thus, just when Tom settles in, her father tells her that they are going back to the woods, and she follows reluctantly. The transition from the backdrop of the forest to that of civilization reflects the drastic change in the lives of the father-daughter duo as they do their best to settle in society. With such interesting use of locations throughout the narrative, it is natural for you to feel intrigued about the sites that appear in the drama movie. Well, we have all the information to put your curiosities to bed!

‘Leave No Trace’ was filmed entirely in Oregon, particularly in the Multnomah, Clackamas, and Washington counties. The principal photography for the Ben Foster-starrer seemingly commenced around April 2017 and wrapped at the end of May of the same year. Located in the Pacific Northeast region of the Western United States, Oregon is considered one of the most diverse states in the nation. It is home to volcanoes, dense evergreen and mixed forests, many water bodies, high deserts, and semi-arid shrublands.

Due to the presence of vast forests in the Beaver State, it makes for an ideal location to shoot movies like ‘Leave No Trace.’ Now, let’s navigate the specific production sites where Tom and Will live their adventurous lives!

A major portion of ‘Leave No Trace’ was filmed in Multnomah County, one of the most populous counties of Oregon. Several important scenes were lensed in VA Portland Health Care System at 3710 Southwest US Veterans Hospital Road in Portland. Moreover, the production team set up camp on St. John’s Bridge at 8600 Northwest Bridge Avenue. It is a steel suspension bridge that spans the Willamette River.

In addition, the Portland Aerial Tram of South Waterfront Lower Tram Terminal and Oregon Health & Science University Upper Tram Terminal served as prominent shooting locations for the movie. The former is at 3303 Southwest Bond Avenue, while the latter is at 2-16 Southwest Campus Drive.

Several pivotal sequences for ‘Leave No Trace’ were taped across Clackamas County in Willamette Valley. For recording most of the forest scenes, the cast and crew utilized the premises of Eagle Fern Park. Located at 27505 SE Eagle Fern Road in Eagle Creek, it is surrounded by old-growth forest and makes for an ideal destination to relax, hike, or even host an event. Furthermore, Serenity Mountain Retreat (previously known as Squaw Mountain Ranch) at 48176 Southeast Tumala Mountain Road #9551 in Estacada also played an important role in the filming of the drama movie.

In a July 2018 interview with Seventh Row, the cinematographer of the film, Michael McDonough, spilled some tea on filming the forest scenes and then the city scenes. He revealed, “When we were in the forest, we tended to be close to the characters, living close to them within their circle. The camera was handheld; there were wider lenses, and we stood closer to them. And those lenses were lighter lenses: it was soft and warm. They gave out that feeling of comfort.” McDonough added, “When we went to the city, the camera was physically farther away from the characters. That way, you feel separated from them just as they’re separated from their comfort and usual surroundings.”

A few portions of the drama film were also recorded in Beaverton, a city in Washington County located just 11 km west of Portland. In particular, the cast and crew of ‘Leave No Trace’ set up camp at 14930 Southwest Vandermost Road for the Christmas Tree farm sequences. The city is situated right along the eastern edge of Tualatin Valley and is a pivotal part of the Portland metropolitan area.

Read More: Leave No Trace Ending, Explained: Why Does Will Leave?