Where Was Malignant Filmed? 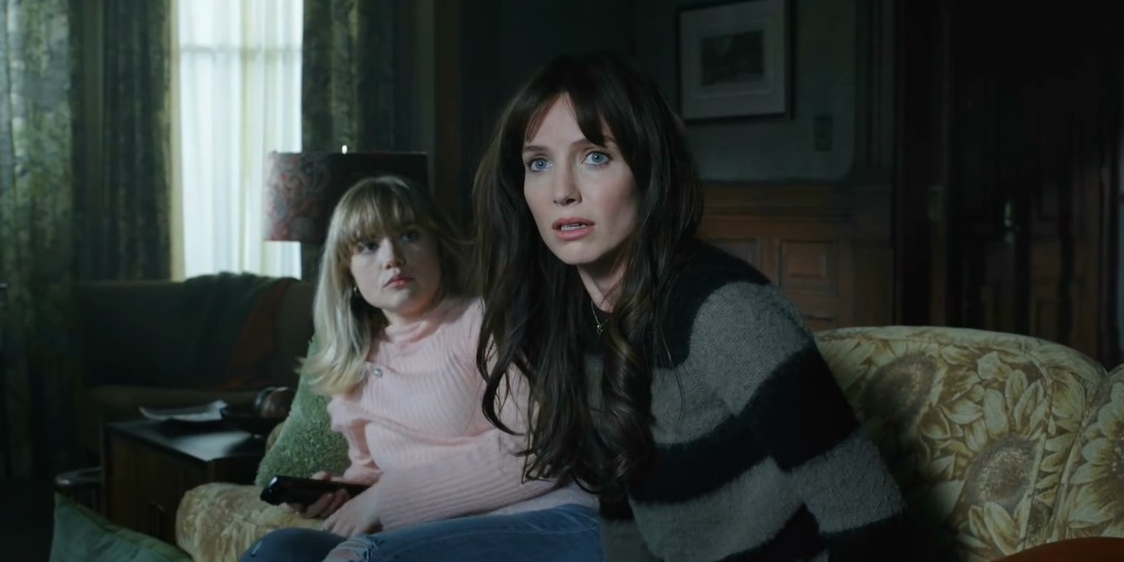 Acclaimed horror film director James Wan’s surprising and twisty supernatural horror movie ‘Malignant’ shows a lot of promise. Annabelle Wallis delivers a commendable performance as Madison “Maddie” Mitchell, who is tormented by ghastly visions of murders. However, her woes worsen when she finds out that these visions are not from a dream world; they are rather palpable and visceral depictions of a diabolical reality. The movie creates a brooding ambiance of horror and ends with a refreshing twist. If you are curious about what locations were used for the making of the thriller, allow us to take you on a brief journey.

The production for the horror film commenced in California on September 24, 2019, and wrapped up in about two and a half months, on December 8, 2019. Most of the events in the film unfold in indoor settings. Although the cast and crew finished filming before the COVID-19 pandemic took over our lives, the details about the production were kept under wraps for a long time. However, here is what we know about where the movie was filmed!

Due to the cutting-edge infrastructure and availability of locations that can be passed off as other cities, Los Angeles is a destination preferred by many filmmakers. Especially neighborhoods without high-rise buildings are used to stand in for innumerable places, as such areas can be portrayed as small towns or vibrant cities. From romance to horror or visions of dystopia, the mecca of cinematic productions has seen it all since its formative days in the early 20th century. 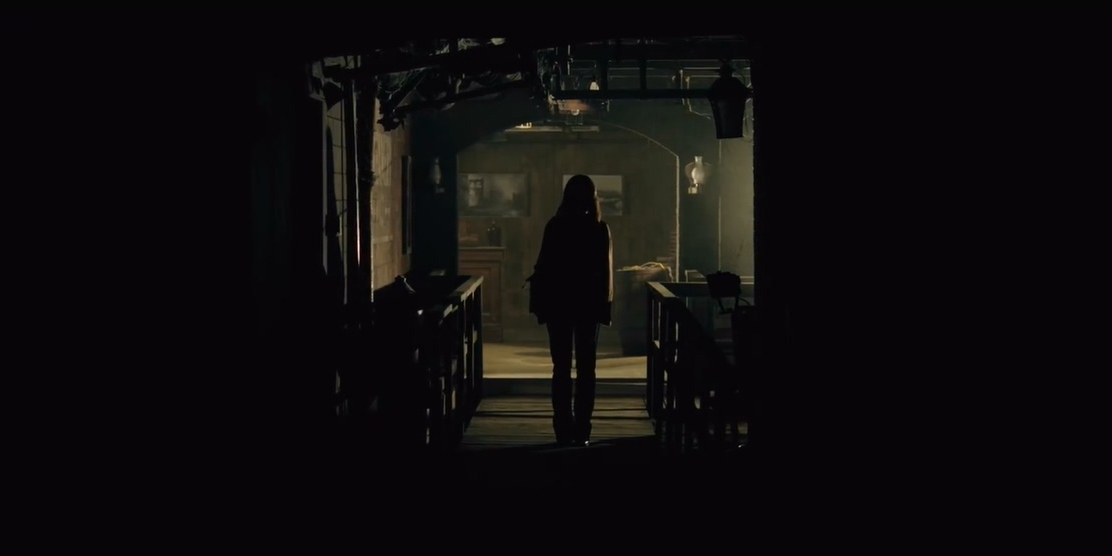