Where Was Moffie Filmed? 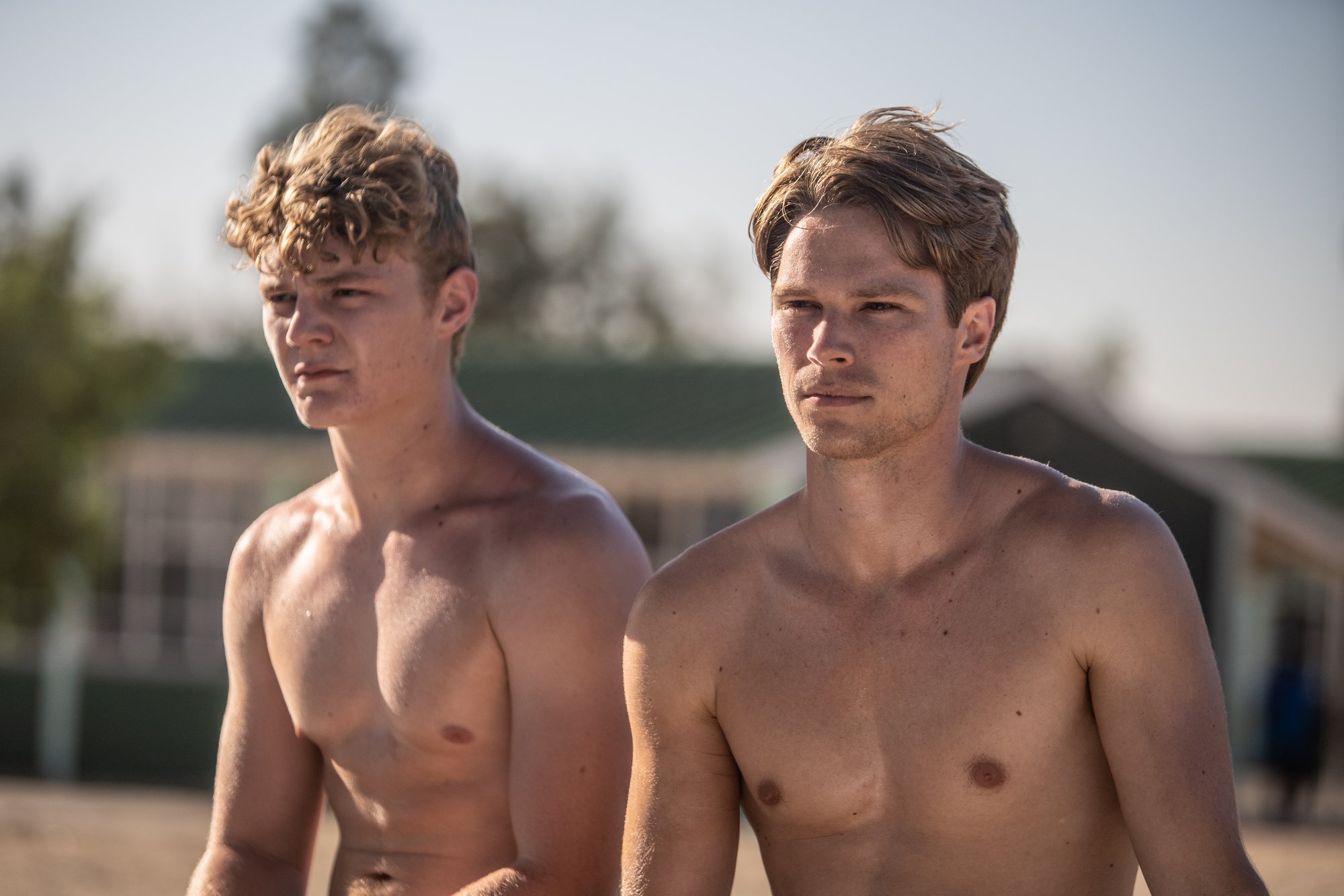 ‘Moffie’ is a war drama film set in the 1980s that deals with the hardships of a young man drafted into the military who has to hide his sexual orientation and the tender relationship he shares with another soldier due to the harsh treatment of gay men during the period. It is directed by Oliver Hermanus from a screenplay he adapted alongside Jack Sidey from the autobiographical novel of the same name written by Andre Carl van der Merwe.

The biographical war romantic drama has been lauded with praise from critics and audiences for masterfully dealing with the deeply moving and relatively unheard experiences of gay white soldiers during the 1980s. The movie’s war setting and scenic backdrops combine to produce some spectacular cinematic moments. If you are curious about the filming locations of ‘Moffie,’ here’s everything we know.

Principal photography on the movie began in early 2019, and shooting was completed over a period of approximately 34 days. It is set in South Africa, and filming took place exclusively in the country, specifically in the Western Cape Province. Let’s take a detailed look at the filming spots of ‘Moffie.’

Western Cape is a province located on the southwestern coast of South Africa and is the primary shooting location on the movie. Filming in Western Cape took place primarily on-site, and the film’s crew scouted era-appropriate locations for shooting the scenes of this heartbreakingly beautiful drama film. The province is known for its wine industry and is also an agricultural sector. It is also known for its pleasant sunny climate and sandy beaches.

Filming took place partially in the town of Saron, located in the Western Cape and known for its Mission Church/ Station, which is also a national heritage site. The beach scenes were filmed at Windmill Beach in Simon’s Town near Cape Town. The town of Hopefield is the oldest town on the Cape West Coast and also served as one of the filming locations for the film. A few scenes were filmed at the Kersefontein Guest Farm, a popular bed & breakfast establishment in Hopefield. 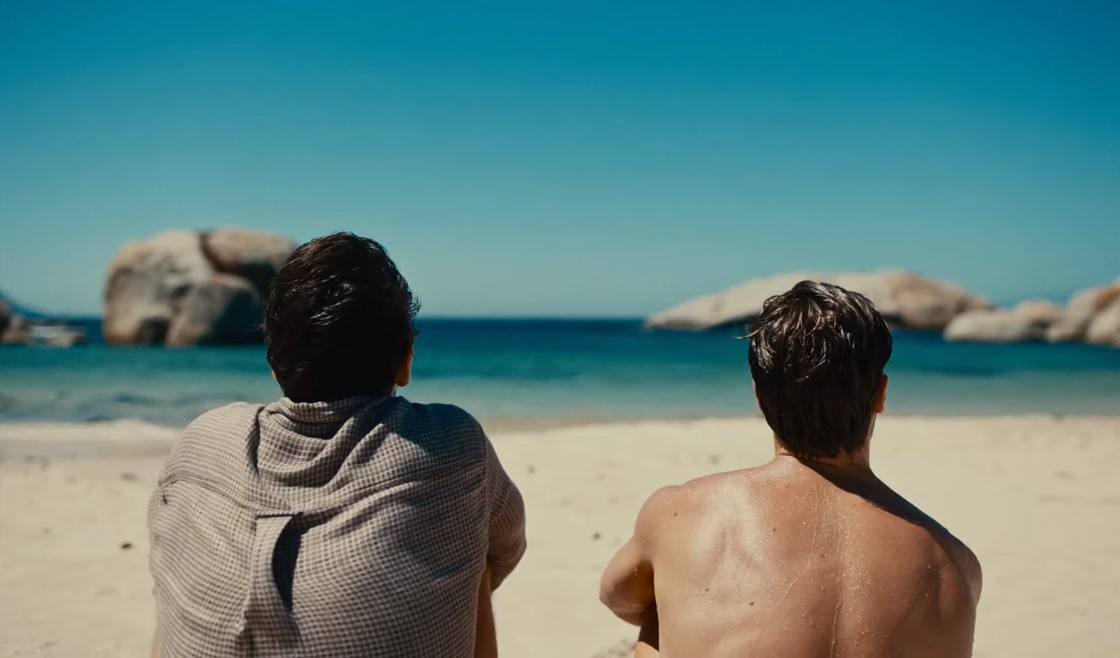 The train sequences were the last to be filmed as the crew faced difficulties in procuring the train carriages that match the 80s setting. Ultimately, after appropriate carriages were found, the scenes were filmed between the town of Caledon and Elgin Valley in the Overberg region. The shooting also took place in Grabouw Town, located 65 km from Cape Town and surrounded by the Elgin Valley. The town is an important part of the country’s wine industry, and its economy depends mostly on agriculture. 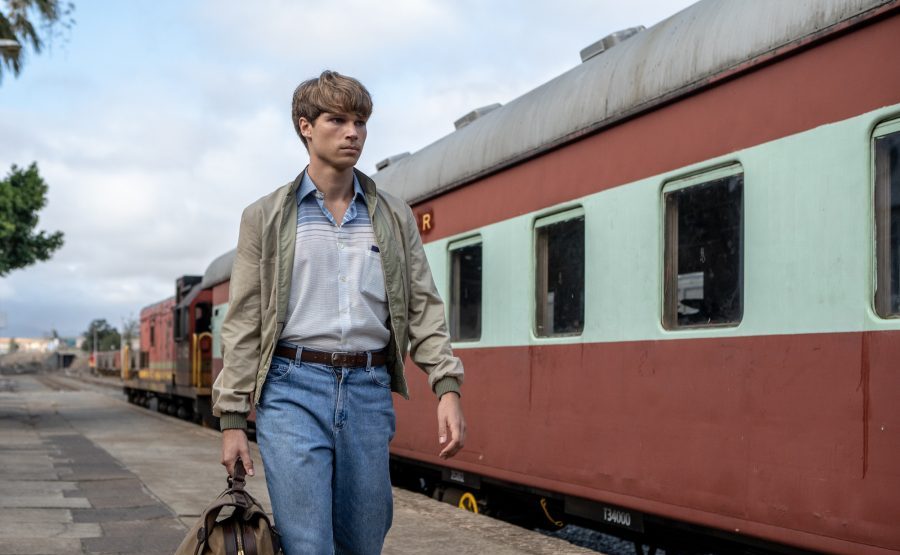