Where Was Mud Filmed? 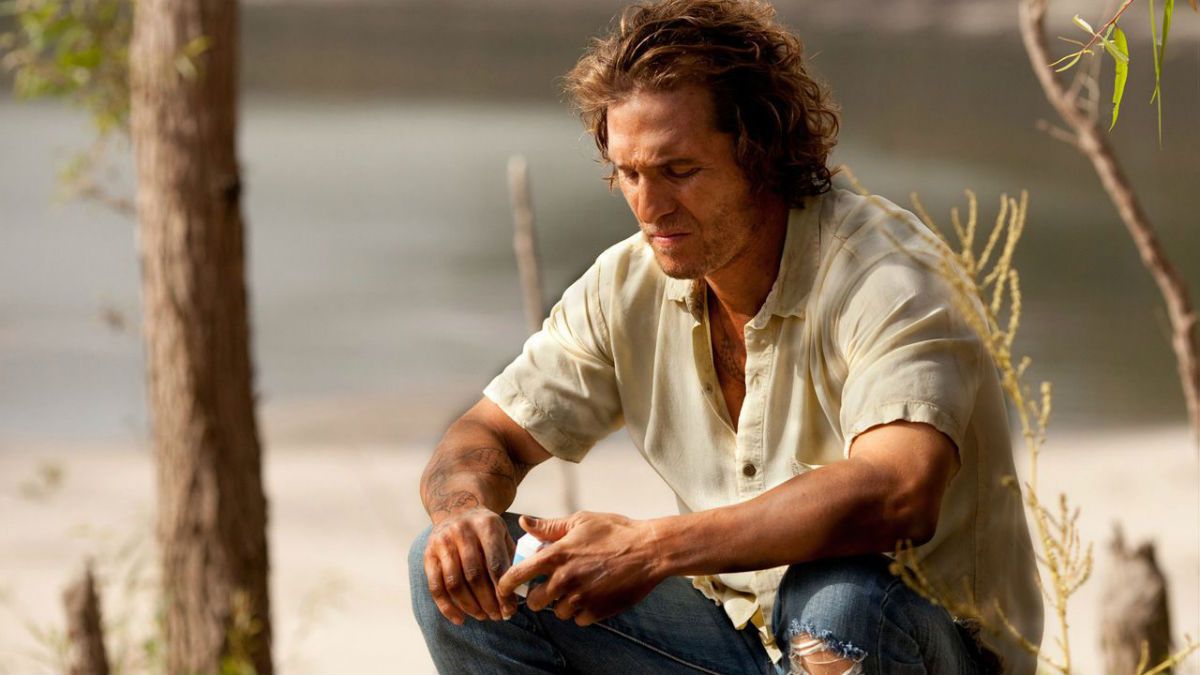 Directed by Jeff Nichols, ‘Mud’ is a drama film that follows the story of the eponymous fugitive, who is hiding on a small island near the Mississippi River. When two teenage boys, Ellis and Neckbone, find a boat stuck high up in a tree on that island and decide to claim it, they find that the fugitive is using it as his hideout. Mud wants to be reunited with his old girlfriend, Juniper, who is currently being held captive in a motel by a bounty hunter.

Mud asks Ellis and Neckbone to help him fix the boat so he can get to Juniper. Ellis, who is currently in love with an older girl, agrees. The boys bring Mud food in exchange for his pistol. The boys find Juniper, who calls Mud a liar and then has an affair with another man. Ellis, who is angry at Mud, accuses the fugitive of making him a thief and falls into a creek. Mud takes the injured boy to the hospital, where he is recognized by the staff that then calls the police.

The police further tip-off King Carver (the father of Mud’s victim), who is seeking vengeance. King Carver tries to kill Mud, but an old father figure in Mud’s life, Tom, kills several of Carver’s men. Mud appears to be shot but is later found alive by Tom. The two launch the repaired boat and take off to the Gulf. The movie is an engaging, coming-of-age story about two curious teenage boys and their newfound friendship with a runaway, unstable man. Curious to find out where this adventure story was filmed? We have got you covered.

Writer and director Jeff Nichols started filming ‘Mud’ in Arkansas, his home state, on September 26, 2011, and wrapped it up on November 19, 2011. The Arkansas Film Commissioner, Christopher Crane, stated, “Arkansas’s Delta region has been a perfect fit for this film. As usual, Arkansans have exhibited world class hospitality to the cast and crew and we are extremely grateful to everyone involved in making this shoot a success.” Here are all the details!

‘Mud’ was filmed where it is set: on the second-longest river on the North American Continent. It is where the island on which Mud lives and is found by Ellis and Neckbone is located. Lake Village, near the Mississippi River, was also utilized for filming those parts of the movie. The cinematographer, Adam Stone, stated that some of the locations were hard to get to, but they made all the difference in the end. The houseboat seen in the film has actually been on the White River for a couple of years now. Apart from this, Mud’s boat-in-a-tree house was captured in Crocketts Bluff. 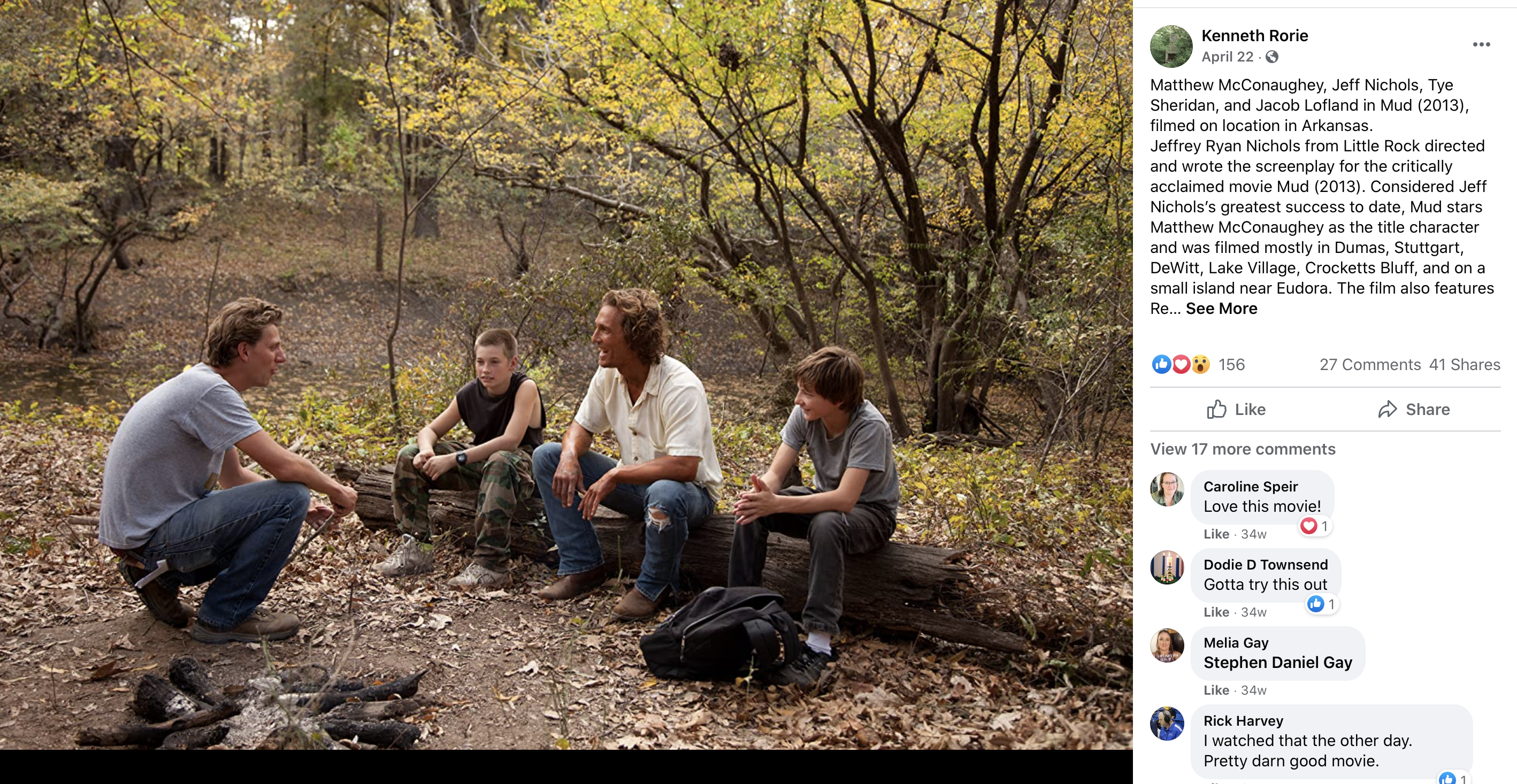 Specific scenes in the movie, like the supermarket and the motel scenes, were filmed in the city of Dumas in Desha County. In fact, the grocery store in question is known as the Piggly Wiggly. The scene with a restaurant where fish is delivered was filmed in Pendleton, Dumas. The motel mentioned in the movie is the Executive Inn at 310 US-65 in Dumas. A parking lot fight that erupts between Ellis and Kyle was filmed in the Big Banjo Pizza, 1014 US-65.

If I'm in Dumas, AR, where they are filming director Jeff Nichol's movie "Mud", can I still say I'm "on location" even if I live here? Hmm?

There are a few other locations that also prominently feature in ‘Mud.’ They are Gail’s Sports Bar, the El Torito parking lots, and Stimson Farm. The city of DeWitt also appears on the list of filming venues. Some other areas used for the shoot include Stuttgart, which is where the junkyard is situated. Crane further stated that the Arkansas State Police, the Game and Fish Commission, and the Department of Finance and Administration were instrumental to the production of the film. Movies like ‘Hallelujah’ (1929) and ‘Biloxi Blues’ (1988) were also filmed in this state.