Where Was Netflix’s Don’t Leave Filmed? 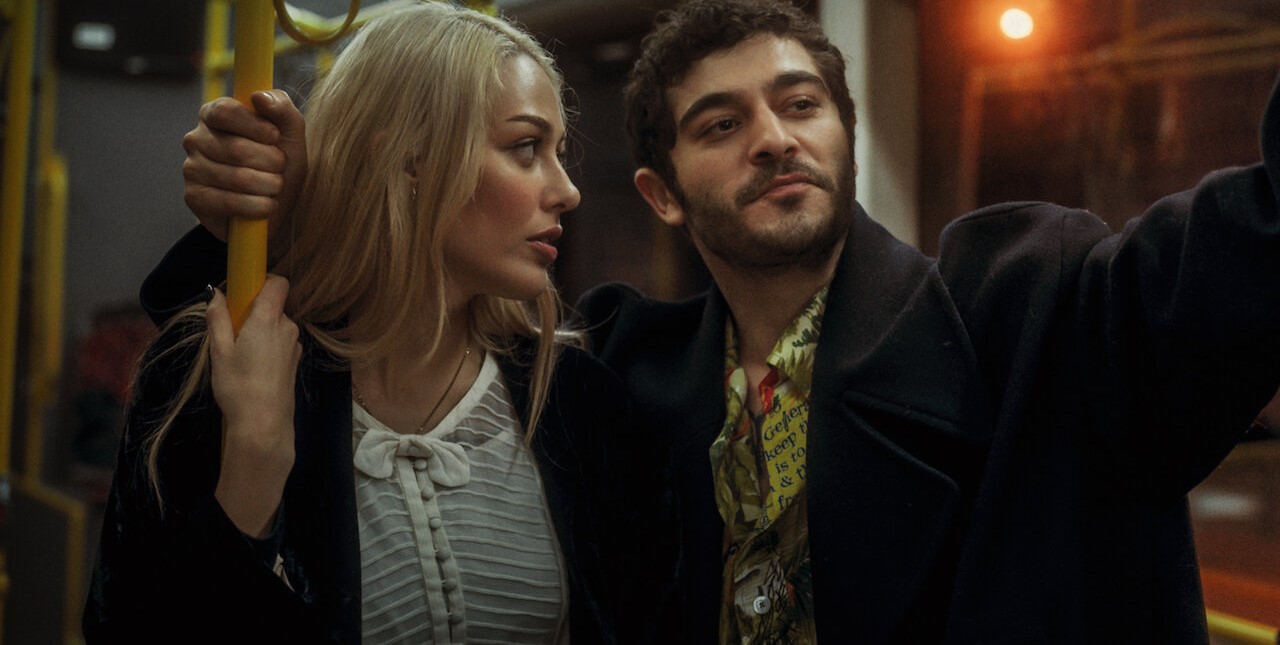 Directed by Ozan Açiktan, Netflix’s ‘Don’t Leave’ (originally titled ‘Kal’) is a romantic drama movie that follows Semih, who is taken aback when his girlfriend breaks up with him out of the blue. Puzzled about the entire situation, he sets out to find some answers about their relationship. Soon, Semih’s whole life gets turned on its head as he is forced to confront something he had managed to ignore until now.

The dramatic narrative is complemented by the impressive performances of talented actors like Burak Deniz, Dilan Çiçek Deniz, Ceyda Düvenci, Ersin Arici, and Sükran Ovali. The prominent theme of self-reflection as Semih processes the breakup makes for an intriguing watch. Moreover, the transition in the landscape throughout the movie reflects the change in his life. Thus, it is natural for you to wonder where ‘Don’t Leave’ was shot. In that case, allow us to fill you in on all the details!

‘Don’t Leave’ was filmed entirely in Turkey, particularly in Adana. The principal photography for the drama movie seemingly commenced in February 2022 and wrapped up in a month or so in March of the same year. Situated in Western Asia, Turkey is a transcontinental country known to be a regional power and a newly industrialized nation. Now, without much ado, let us take you through all the sites you can spot in the Netflix movie!

Most of the pivotal sequences for ‘Don’t Leave’ were lensed in and around Adana, a major city in and the administrative seat of Turkey’s Adana Province. From the looks of it, the filming unit set up camp at various sites across the city to record different scenes against suitable backdrops. Located on the Seyhan River, Adana is a significant center for several sectors, such as healthcare, regional trade, public and private services, logistics, and agriculture.

Adana is home to numerous museums and galleries, such as the Adana Ethnography Museum, Misis Mosaic Museum, Atatürk Museum, Karacaoğlan Museum of Literature, Adana Museum of Cinema, and the Yeşiloba Martyrs’ Museum. Apart from tourists, the city is frequented by several filmmakers; Adana has hosted the production of different movies and TV shows. Some notable ones are ‘Skyfall,’ ‘The Mountain II,’ ‘Muslum,’ ‘The Pigeon,’ ‘Ramo,’ and ‘Sokagin Çocuklari.’

Read More: Is Netflix’s Don’t Leave Based on a True Story?