Where Was Netflix’s Jewel Filmed? 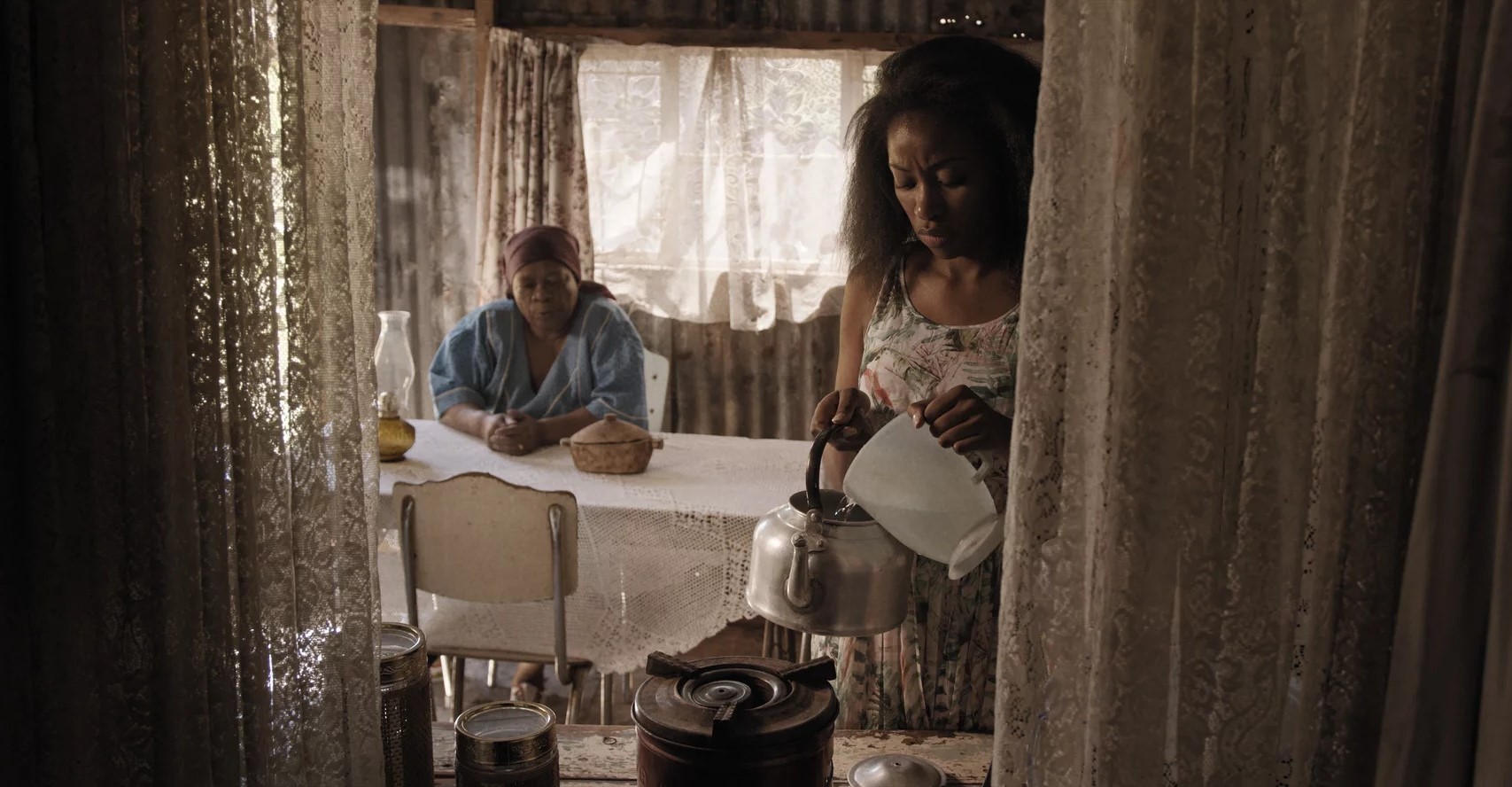 Directed by Adze Ugah, ‘Jewel’ is a South African drama movie that revolves around the protagonist Siya’s struggles and a white photographer who visits a massacre memorial. At first, the former is repelled by the idea of interacting with the white woman, but as time passes, she can’t help but get drawn to her, thanks to the photographer’s amicable nature and attitude towards her. As they get closer, Siya faces a lot of backlash from her community and is reminded of all the painful memories of the past.

What makes the dramatic and melancholic narrative all the more sentimental are the heartfelt performances from a talented group of actors and actresses, comprising Connie Chiume, Michelle Botes, Nqobile ‘Nunu’ Khumalo, and Senzo Radebe. The dull and relatively dark undertones used throughout the film reflect the overall feel of the narrative. In addition, the backdrop of the massacre memorial might make you wonder if it was taped at the actual site or not. Well, in that case, you would like what we have to share about the same!

‘Jewel’ was filmed on location in South Africa, particularly in Sharpeville, where the story is set. By choosing to tape the movie in the Republic of South Africa, the production team added an element of authenticity to the narrative, thus giving the audience an immersive experience of the local culture. Located in the southernmost region of Africa, South Africa has a mixed economy, and since it is a popular tourist destination, most of the revenue comes from tourism. In addition, it has been a prominent filming site for many foreign productions over the years. Now, let’s traverse the specific locations that appear in the drama movie!

All the pivotal sequences for ‘Jewel’ were lensed on location in Sharpeville, a township located between Vanderbijlpark and Vereeniging in the province of Gauteng. The cast and crew members of the South African drama traveled across the township and taped several interior and exterior shots against suitable backdrops, including the Vaal River. Named after John Lillie Sharpe, Sharpeville is known to be one of the oldest townships in the Vaal Triangle.

John Lillie Sharpe came to South Africa from Glasgow, Scotland, and in 1932, he got elected to the Vereeniging City Council. He retained the position of mayor from 1934 to 1937. The movie also highlights the tragic events of the 1960 Sharpville massacre, which is one of the primary reasons that make the township an ideal production location for the film. Some of the neighboring townships of Sharpeville include Evaton, Sebokeng, Bophelong, Small Farms, Orange Farm, and Golden Gardens.

Read More: Is Netflix’s Jewel Based on a True Story?