Where Was Netflix’s The Whole Truth Filmed?

Helmed by Wisit Sasanatieng, ‘The Whole Truth’ is a Thai original psychological horror-thriller film that unveils a spine-chilling vision of a dysfunctional family. After their mother’s coma-inducing accident, siblings Pim and Putt move into their grandparents’ house. The grandfather is oppressive, and the grandmother coerces Putt to finish his milk. They do not seek to stay in the place for long, and Putt wonders the credibility of their grandparents.

The ominous story takes a blackening turn when Putt discovers a hole in the wall. He peeps through the hole, and as the vision becomes more apparent, the spot unveils a damning truth concealed within the family. Most of the familial story unfolds in the house of the siblings’ grandparents, and at their school, with a climactic scene enacted at a tunnel. However, you must be eager to locate the places where the film was shot. If that is the case, let us go through all of the filming sites!

‘The Whole Truth’ was most likely filmed in its entirety in locations in and around Thailand, especially Bangkok. Although the lack of official information does not let us say anything for sure, looking at the production details, we can deduce that the movie was filmed in Thailand. Let us probe further into the specific locations featured in the film.

The entirety of the film was presumably shot in and around Bangkok, the capital city of Thailand. Transformation Films, the production company behind the movie, is situated at 6, Soi Naknivas 12, Naknivas Road, in the quiet suburbs of Ladprao in Bangkok. Most of the cast and crew members are also from the region, likely making filming convenient in this city.

In one scene, Somphong stops Chaiyut, the tycoon’s son, in a tunnel in the middle of the night. The scene was probably filmed in the Kaset (Kasetsart University) Intersection Tunnel that connects the busy downtown district to the Kasetsart University up north. 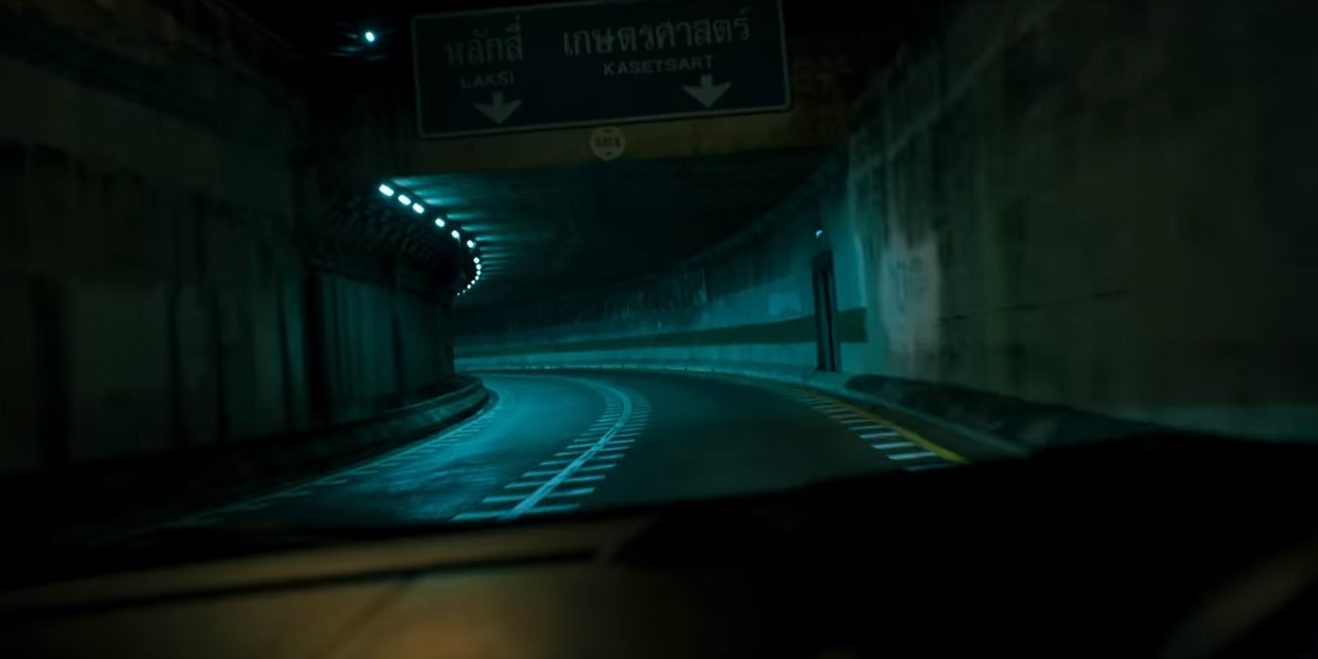 Bangkok is replete with artifacts and structures from Thailand’s old empire, especially the ornate shrines. However, the modern-day metropolis lies in a perfect balance between the old and the new — and the sacred temples stand by streets brimming with a vibrant round-the-clock subculture. While you must visit the iconic temples, including Wat Mahathat, Wat Phra Kaew, Wat Pho, and Wat Arun, you must keep an eye out for the wackier attractions, including the Ghost Tower and the Airplane Graveyard. Also, while you are at it, do not forget to taste the half-century-old soup from Wattana Panich Beef Broth.